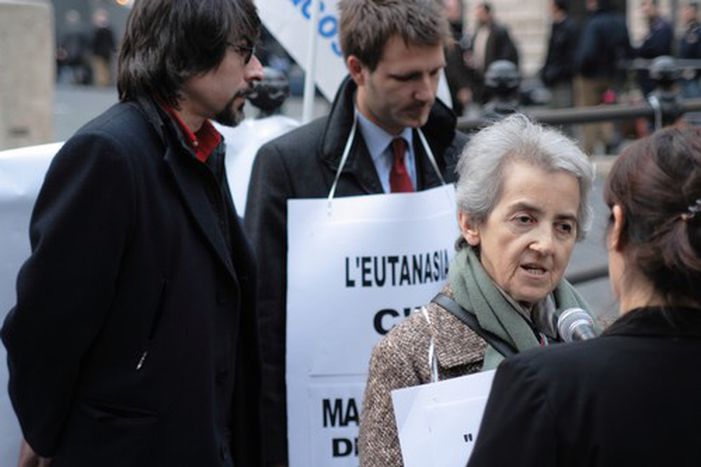 After more than 16 years in a persistent vegetative state, 38-year-old Eluana Englaro has died in the 'La Quiete' clinic in the northern Italian city of Udine after doctors removed her feeding tubes. The European press discusses the political intrigues surrounding her death

The daily comments on euthanasia in Europe following the death of Eluana Englaro: 'Countries like Belgium, the Netherlands or Luxembourg have already introduced the right to a dignified death. In these countries those who are terminally ill and who in medical opinion are experiencing unbearable suffering with no hope of improvement can ask for euthanasia. This legislation is criticised in other parts of Europe, particularly in the ultra-catholic south.

The parents had probably forgotten that they live in Berlusconi's Italy

In Italy the case of Eluana Englaro precipitated a constitutional crisis. Both the parents and the doctors had proved that the damage to Eluana's brain was irreversible and that she should be allowed to die. The parents had probably forgotten that they live in Berlusconi's Italy. In Italy the attitude is completely the opposite to that in Belgium, where the renowned author Hugo Claus who suffered from Alzheimer's last year requested euthanasia. Europe appears to be divided even to the point of death and over the matter of death (Dan Alexe, 12 February) 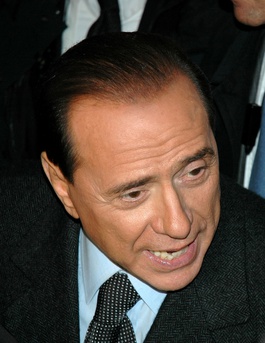 Following the death of coma patient Eluana Englaro the daily criticises the conduct of Italian head of government Silvio Berlusconi: 'Eluana's will as regards how she wanted to live and die was apparent. It was also [clear] how to comply with it legally. It was the duty of a democratic government to respect that will and the law that protects it. But Berlusconi acted without caring about the enormous damage he caused the institutions in doing so: He tried to force the head of state to sign an unconstitutional decree. He challenged and de-legitimised the supreme court. He forced the parliament to pass a law within a few hours that served only his own interests: [namely] the satisfaction of his political ambition, which tallies with the wish of the Vatican, to dominate moral standards' (10 February) 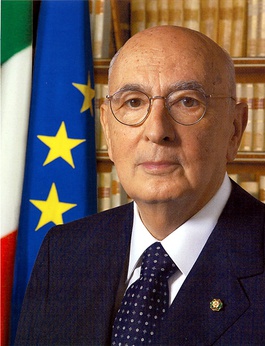 In the daily Tanja Lesničar-Pučko criticises the attempts by Italian prime minister Silvio Berlusconi to keep coma patient Eluana Englaro alive: 'The absolute ruler who asserts the right to decide everything; who turns the state into a caricature where the mafia kills like never before: who glorifies fascism, suddenly becomes as sensitive as a mimosa. Of course it's clear where this sensitivity comes from, which state within the state is behind this, and why the whole affair has become a political farce: because of the disregard of the court ruling, the trial of strength with president Giorgio Napolitano and the threat to dismiss him. In political battle and the calls for changes to the constitution and dictatorial powers any perversity is allowed. Eluana's family obviously could no longer bear the pain, and while Berlusconi talks of how she could still have children he doesn't know what a person who has spent 17 years in a coma looks like, nor does he know how her parents have suffered all those years' (10 February)

'Euthanasia, power and the church' - The Times, United Kingdom

The daily sees three controversial points in the case of coma patient Eluana Englaro: 'The first is the question of mercy killing. In Italy, as elsewhere in Europe, euthanasia is illegal, although patients have the right to refuse care. The second question was the constitutional balance of power. It is extremely rare for the head of state to refuse to sign a decree.

In Europe, euthanasia is illegal, although patients have the right to refuse care

The third issue was the appropriate influence of the Roman Catholic Church. The intervention of Cardinal Tarcisio Bertone, a senior Vatican cleric, and his criticism of president Giorgio Napolitano, had widespread support among Italian catholics. But it has caused a furious backlash that threatens to undermine the basis of the 1929 Concordat, under which the Vatican is a separate country with no political power in Italy. Berlusconi may find, however, that political intervention in matters of life and death often ends sadly, with everyone unhappy at the outcome' (10 February) 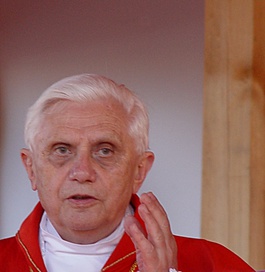 Italy's courts decided recently that Eluana Englaro may be allowed to die after spending almost 17 years in a vegetative state. However Italian prime minister Silvio Berlusconi and Pope Benedict XVI refused to accept the ruling, earning the criticism of the left-leaning daily: 'Even on matters far removed from ethics, Berlusconi has always demonstrated that in his view laws are there for one thing only: to be 'adapted'. Now he is furthering this goal more or less in the service of the catholic church. The church can be happy to have such a willing advocate in Italy's government, one who does not hesitate to declare the Vatican's 'natural law' - the opposition to any form of assisted suicide - the sole standard. In this way the two men are letting the Englaro family feel the full weight of their authority. All of this has less to do with an ethical debate on euthanasia than with a church's pre-democratic claim to absolutism and its henchman, the state. This Roman alliance could not be more unholy' (Michael Braun, 10 February) 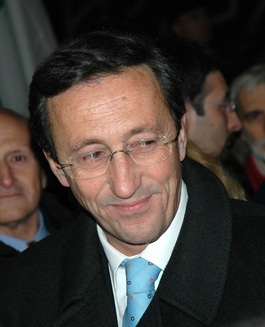 According to Ezio Mauro, chief editor of the left-liberal daily, the end of coma patient Eluana Englaro's life is the beginning of a long ordeal for Italy. He criticises prime minister Silvio Berlusconi for undermining the constitution with his intervention: 'It is pathetic to abuse death for political ends. It is a disgrace to have dragged president Giorgio Napolitano onto the terrain of life and death because he fulfilled his duty as guardian of the constitution. It is humiliating to have to witness the decline of our politics. It is disturbing to have to discover the true soul of the Right, cruel and savage in its craving for absolute power, ignoring all sense of state, disrespectful of the institutions, with the exception of parliamentary president Gianfranco Fini, who made a point of distancing himself from the whole affair. With the instrumentalisation of a national and family tragedy, with the dark echo of those who would turn death into politics, the most dangerous phase for the fate of the republic in Italy's recent history began yesterday' (10 February)

Claudio Magris writes in the liberal conservative daily on the death of coma patient Eluana Englaro: 'The problem of the last will remains unsolved, the so-called biological testament, the advance directive. In Eluana Englaro's case her family decided on the basis of common sense.

Her family decided on the basis of common sense 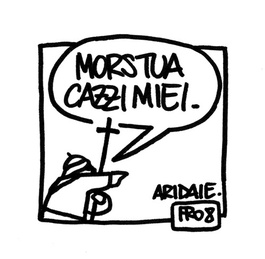 Although precarious, this remains the sole course open in such a case. Straying from it means slipping into ideological abstractions or an all-embracing concept of assisted suicide that purports to stipulate how we should live and whether or not we may die. What remains are the wounds left by the death of the loved one, and the wounds left on the entire country and our quality of life by the ignoble attacks on the fundamental principles of the state in Eluana's name. Not only individuals but also an entire country can be forced to write a testament' (10 February)