Italy: a "war on drugs" or legalised cannabis?

In Italy, the strict Fini-Giovanardi law was branded as unconstitutional in 2014, but it still remains in force. Since 2007, and with a subsequent decree in 2013, the law allows for the use of therapeutic cannabis. Is this a step towards gradual legalisation? We find out in an interview with Claudia Sterzi, secretary of the Radical Anti-Prohibitionist Association.

cafébabel: What is the current legal situation in Italy on the issue of drugs?

Claudia Sterzi: After the Constitutional Court repealed the Fini-Giovanardi law, in 2014 the “Lorenzin Decree” became law: that is, the same legal instrument that was sanctioned by the Court three months earlier was used, and with the same system of prohibition. The domestic cultivation of cannabis remains a criminal offence. So today, just as yesterday, the same amount of cannabis for personal use, found in a pocket or in the house, if it is purchased on the street, constitutes an administrative offence; when grown independently it is a criminal offence. Elsewhere it is universally acknowledged that the first step for the gradual end on the war on drugs launched 50 years ago (which completely failed in its objectives and is guilty of having procured various side effects) is precisely the legalisation of drug cultivation for domestic use.

Thanks to the referendum promoted by the Radicals in 1993, personal use is not forbidden, and does not lead to arrest. But even today, you can still lose your driving license, passport, paternity or maternity leave, job, be shipped to rehab, or be obliged to undergo weekly drug tests. Punishments regarding the cultivation of cannabis have decreased; they once ranged from 6 to 20 years with the Fini-Giovanardi Law, but now the penalty ranges between 2 and 6 years, with accompanying fines. Instead, the penalties have increased for all other substances, and for some types of coke or certain pills the penalty may involve imprisonment from 8 to 20 years. 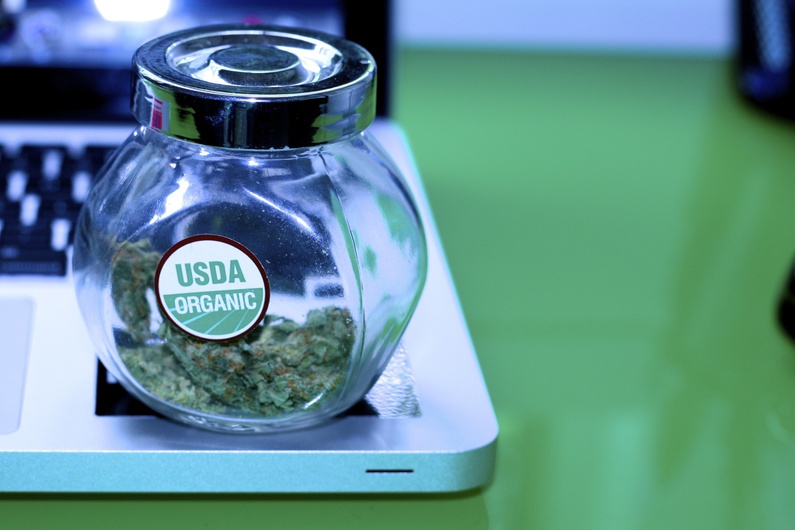 cafébabel: Which countries in Europe are the most strict and which the most progressive on the issue of drugs?

Claudia Sterzi: Some European countries have carried out a trial of alternative policies, starting with Portugal, which in 2001 launched a legalisation of all drugs, with an approach to healthcare and no more police, providing for an emblematic case study on the consequences of such reforms. There are exemptions from the prohibitions on cultivation and the Cannabis Social Club, in many European countries, such as Belgium and Spain (although the Spanish Supreme Court recently sentenced the heads of a club in Bilbao for "crimes against public health," ed.) while in others, such as Italy and France, they remain strictly prohibited.

cafébabel: The cultivation of therapeutic cannabis in a Florence establishment, the unconstitutionality of the Fini-Giovanardi law, the statements of the National Anti-Mafia Directorate on the decriminalisation of drugs as a means of fighting lawlessness. Are these are steps toward total legalisation - at least for decriminalisation - or are they just an illusion?

Claudia Sterzi: 2014 had raised hopes after legalisation in Uruguay, the fall of the Fini-Giovanardi law, the positive progress of the referendum results in the United States, which were also confirmed last November in Alaska, Oregon and Washington DC. All over the world the failure of the "war on drugs" is being discussed: it is written about by Nobel laureates, economists, scientists, heads of state and government, officials, and artists; and the proposals for revision and reform are becoming more numerous and detailed. A vast movement towards the gradual withdrawal from the war on drugs is in progress; it is very strong and in the process of a progressive structuring.

cafébabel: The amount of legal cannabis cultivated in Florence is insufficient. Does this deficiency act as a favour to the underworld?

Claudia Sterzi: Of course, for who else? The Florence project should be expanded, but with regard to therapeutic cannabis, which is something different from leisure or recreational cannabis, we are on the right track.,

cafébabel: What are the positive effects of cannabis on patients who are prescribed it? Is it just a pain killer or are there long-term benefits? Are there any side effects?

Claudia Sterzi: Studies continue. The effects go far beyond its qualities as a painkiller; those side effects exist, as for all substances, there's a personal tolerance threshold, but until now, no serious side effects have been verified. Cannabis remains one of the least toxic substances in the world. 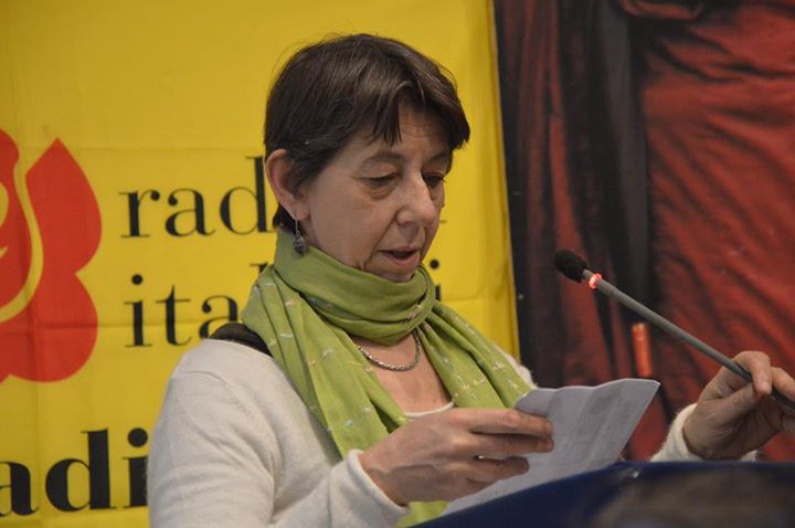 cafébabel: In Washington State, for example, they have legalised and sold cannabis since exactly a year ago. Sales reached 250 million dollars, with 70 million dollars in taxes going to the state coffers, instead of the underworld. What would be the benefits for the Italian State in the case of legalisation?

Claudia Sterzi: The benefits of legalisation are economic, health and social. Economic ones consist of taxation; in saving costs from Police, judicial and prison services; in the removal of financial revenues to the “mafia”. Health-related benefits involve the ability to monitor, treat, and prevent phenomena of abuse and dependence, particularly as regards the "heavy" drugs.

The decriminalisation of millions of people involved as consumers, farmers or laborers in the trafficking, has obvious positive effects on social benefits; then there is the issue of corruption and social violence that is associated with drug trafficking. And as long as the prohibitionist strategy lasts, drug trafficking (as evidenced by historical evidence) thrives and expands.

cafébabel: A challenging question: Will Italy be the next EU country to legalise cannabis?

Claudia Sterzi: Italy risks being left behind for two reasons. The first is due to the power of organised crime in Italy, and its level of infiltration in political life. The second, is due to the high rate of litigation and division among the anti-prohibition movement.

The battle continues. On Monday, 13 July we will be in Brussels for an all-day event on "European policy on the fight against drug trafficking and organised crime: evaluating a new approach to soft drugs", organised at the European Parliament by an MEP of the M5S, Ignazio Corrao. A parliamentary intergroup, which consists of a large part of the political spectrum, is formulating a bill for Italy. How long it will take, depends also on us.

Thanks to Claudia Sterzi, President of the Radical Anti-prohibitionists Association.