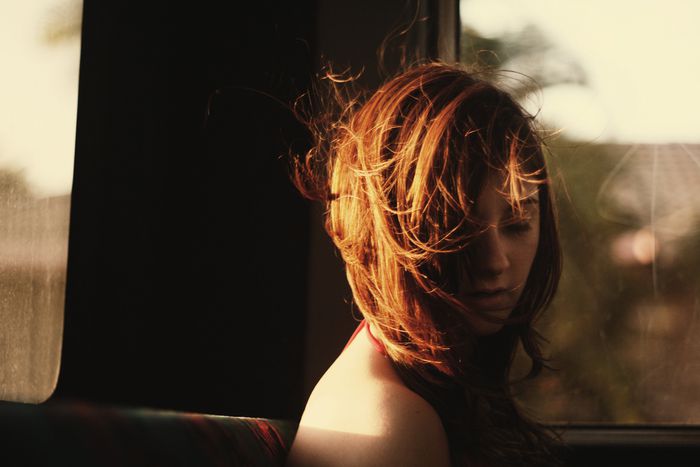 On 17 April a young Turkish couple were asked to leave a city bus because the driver considered their kissing and hand-holding as too obscene. Events worsened: whilst arguing with the driver at the stop in Taksim Square stop in the couple's defence, fellow passenger and politics student Gökçe Koç, 28, was assaulted by a stranger getting on the bus.

cafebabel.com: Gökçe, what's been happening in Istanbul since?

Gökçe Koç: The driver was suspended for the duration of the company's investigation. On 24 April about forty young Turkish couples protested on the same bus, holding hands and kissing along the journey. Some islamists then ran a counter-protest, announcing online that they would get on the bus wearing skullcaps. An islamist columnist, Esra Elönü, supported them though most other columnists condemned it.

cafebabel.com: Have you had much media coverage after this event?

Gökçe Koç: Many newspapers and channels are calling me for an interview but I refuse the majority. I didn’t want to personalise the incident. It’s not just about me but about everybody who defends the modern Turkish Republic. Taksim Square, where the incident happened, is not only literally the heart of Istanbul but also the heart of modern Turkey. I was born and raised in Taksim and I’ve always been proud of it. I’m disappointed that no-one there supported me. The influence of islam on modern Turkish society has always been an issue. During the last twenty years, this so-called ‘warm Islamic politics’ has been on the rise. Nobody reacted that day because Turkish people are afraid of authorities. 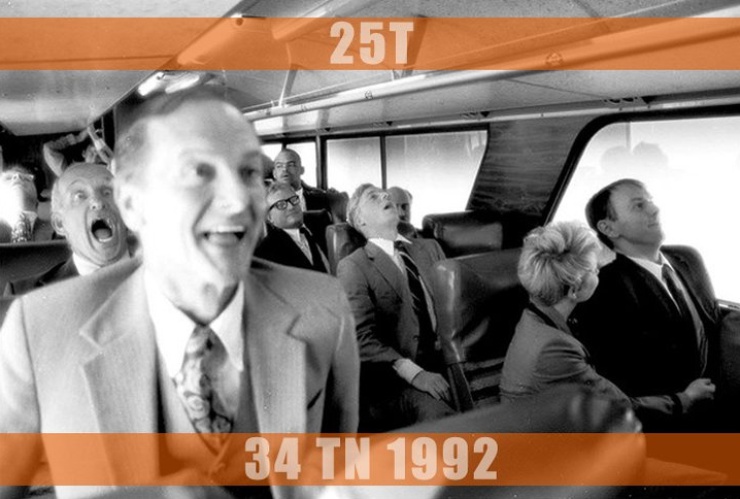 cafebabel.com: Did you or the couple break the law? 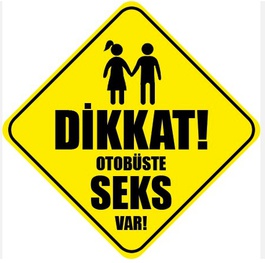 Gökçe Koç: No. I broke a taboo. The driver said ‘It’s not a place to have sex’; I told him that the bus did not belong to the ideology of today's government. Since 1994 - with the success of the Refah 'islamist' party in the elections and Recep Tayyip Erdogan beginning his role as the mayor of Istanbul - most public workers in Turkey have been employed according to their ideology, family networks or religious communities. The practice is called kadrolaşma or ‘staffing’.

cafebabel.com: Why do people want different things than they wanted during the Ataturk period?

Gökçe Koç:Mustafa Kemal Ataturk did a great job in westernising and creating modern Turkey but after his death in 1938, Turkey over-consumed him. Ataturk's name was given to every stadium, airport, and so on. This overdose bothered some of right wingers and eventually created the opposite effect in society.

cafebabel.com: If Ataturk’s revolution didn’t change minds for good, could it mean that it was fake?

Gökçe Koç: Ataturk's revolution was not fake, but it didn’t solve the problem of poverty. People tend to approach party ideologies only if they are promised a better economic situation. When the justice and development party (the ruling AKP) came to power in 2003 they solved the inflation problem. Economic stability attracts even very important intellectuals and people who think of themselves as modern. It's like the former period of the islamic republic of Iran. Turkish people think the islamic threat is a joke but it’s all about awareness. Normally educated people think like me.

cafebabel.com: But the prime minister is educated, isn't he?

cafebabel.com: Is there any general rule about the ideological views of young people? 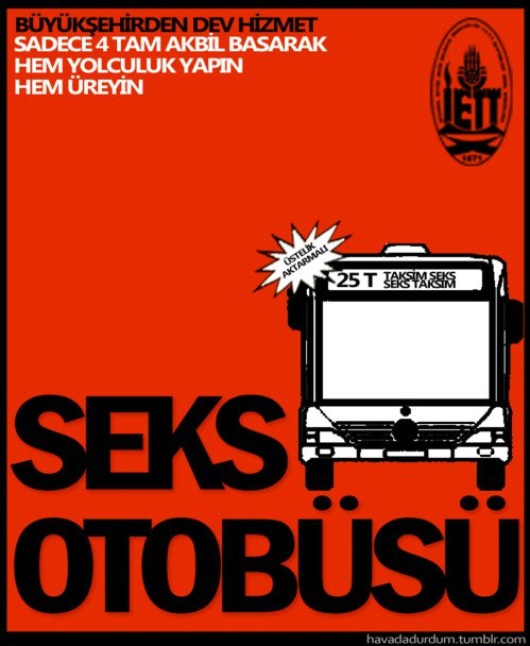 Gökçe Koç: There’s a strong division even in my generation. Young people become religious if their parents are. Many families still have strong religious tendencies. In fact parents at their age were more secularised than their children now. The headscarf was not as widespread as it is today, especially in the eastern cities. It's all about education. Fethullah Gülen, the secret leader of Turkey's islamisation,  offers scholarships to young students, opens missionary schools from Africa to Canada and has a great impact on Turkish inner policy.

cafebabel.com: Has EU policy towards the accession of Turkey influenced ideological changes inside the country?

Gökçe Koç: Absolutely! Turkey needs to integrate with the EU in order minimise the islamisation threat. Every modern Turkey defender thinks that we're becoming more like Iran every day. It may seem exaggerated now, but it's not impossible in the future. Foreigners are generally surprised by the country's modernity, thinking that Turkey is very mystical and original, but they only see a cover. In reality it’s a very conservative, nationalist country. Foreigners interpret ‘islamic’ for ‘oriental’ and respect it since many EU countries promote multiculturalism. They cannot see the threat; it's blindness. I'm really sick of this stupidity. Some people just can't see the importance of freedom, rights and modernity. In a month we will have general elections. Tensions are really high and this election will draw the future of Turkey. For us it's the last exit before the bridge.