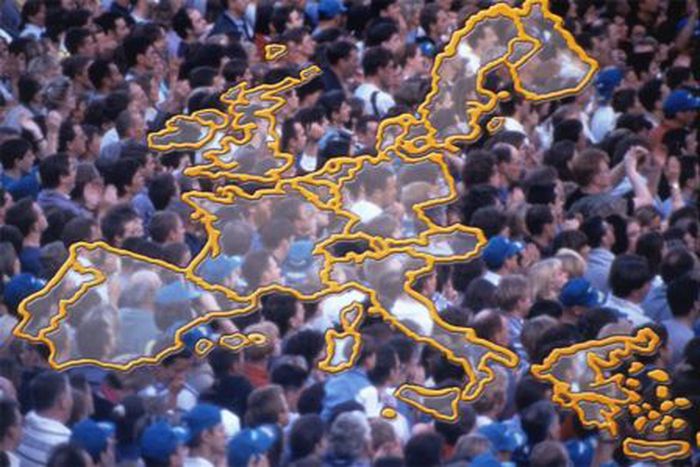 Is the new Treaty really sustainable?

Analysis: 25 Member States agreed on the new Treaty on Stability, Coordination and Governance in the Economic and Monetary Union. Is it sustainable?

“With this treaty, the contracting parties agree, as member states of the European Union, to strengthen the economic pillar of the Economic and Monetary Union by adopting a set of rules intended to foster budgetary discipline through a fiscal compact, to strengthen the coordination of economic policies and to improve the governance of the euro area, thereby supporting the achievement of the European Union's objectives for sustainable growth, employment, competitiveness and social cohesion.”

These are the words of the Treaty on Stability, Coordination and Governance in the Economic and Monetary Union that the 25 member states (the UK and the Czechs decided to remain outside the Treaty) agreed during the last informal summit of the European Council. They will sign it at the next summit in March. The Treaty shall enter into force on 1 January 2013, “provided that twelve contracting parties whose currency is the euro have deposited their instrument of ratification”. The core of the treaty is the Fiscal Compact set under Article 3, whose aim is to provide for better surveillance, more responsibility and discipline in the context of fiscal and budgetary policies.

“The budgetary position of the general government shall be balanced or in surplus” according to the treaty. It might sound like a rhetorical statement, but given the recurring threats imposed by the spread, member states thought that it was better to put it more clearly in writing. Actually, member states committed to enact it respect “provisions of binding force and permanent character, preferably constitutional” to incorporate into national legislation the above mentioned “golden rule”, along with a mechanism designed to guarantee its proper enforcement.

Indeed, the treaty sets an automatic correction mechanism, including the obligation for the contracting party concerned to implement measures that would automatically correct the deviations from the medium-term objective (a structural deficit of 0.5% of the gross domestic product at market prices), and the possibility for the other contracting parties to pursue the defaulting partner before the European Court of Justice and to request the imposition of financial sanctions.

Will this be enough to ensure “Stability, Coordination and Governance in the Economic and Monetary Union”? Many are the doubters.

In particular, the Greens have spelled out that the pact is unnecessary and it does not deliver the necessary comprehensive response to the crisis. "Much of the details of the compact are already included in the EU's 6-Pack of economic governance legislation. Meanwhile, the proposals on launching an economic recovery are vague and merely repeat former commitments”, said Rebecca Hams, Greens/EFA co-president. The same view has been shared by General Secretary of the European Trade Union Confederation (ETUC), who stressed that “plans to restore balanced public accounts must address, as a priority, the question of sustainable growth. Austerity is killing growth and jobs.” The problem in this context is that Article 9 of the treaty mandates “fostering competitiveness” and “promoting employment” but it does not specify the content of the necessary actions and measures that the contracting parties need to take and it does not foresee any fine in case they fail to adopt them.

We, as European workers and citizens, should then act as watchdog of our governments and raise our voices if we see that they forget us.