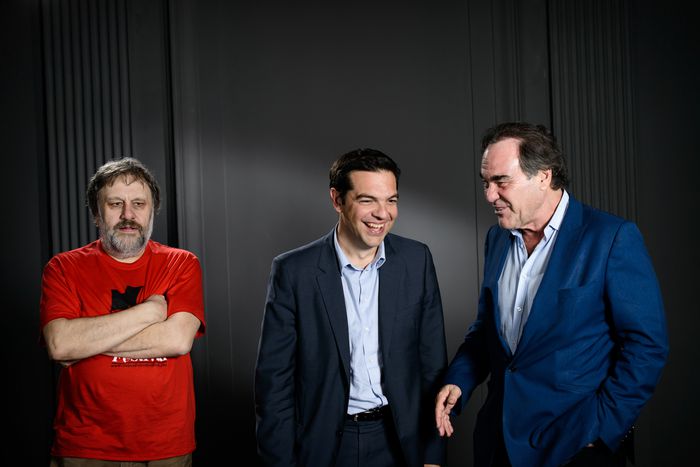 Is Europe turning to the Left?

They are the anti-establishment parties, advocating social welfare policies, and rallying the “indignados” of all ages.

With charismatic leaders, who speak to the heart of their populace, they vow to restore hope and dignity in countries dismantled by harsh austerity policies. Is Europe turning to the left? Or is this just a flash in the pan?

Ever since the economic crisis peaked in 2010, southern European countries have been impoverished, with debts rising to levels beyond what can be repaid. Employment rates have plummeted, and social welfare has been disparaged. The young and old alike have been left without hope, and nothing to look forward to.

With inequality and corruption running rampant in governments that appear to be abiding to the wishes of the markets and an unprecedented level of austerity promoted by the Troika, under the close eye of Europe’s largest economy – Germany – the people of southern Europe began to protest. Originating in Spain in 2011, these mass protest movements, known as the Indignados (the exasperated) began to demand an alternative to the pauperization, which they were subjected to.

Anti-establishment parties began to spring throughout southern Europe, with young, well-educated leaders taking the stand. They adopted a sweeping rhetoric on how the people should demand back their rights, their benefits, and, ultimately, their lives. And soon, the Left appeared rejuvenated in European politics. 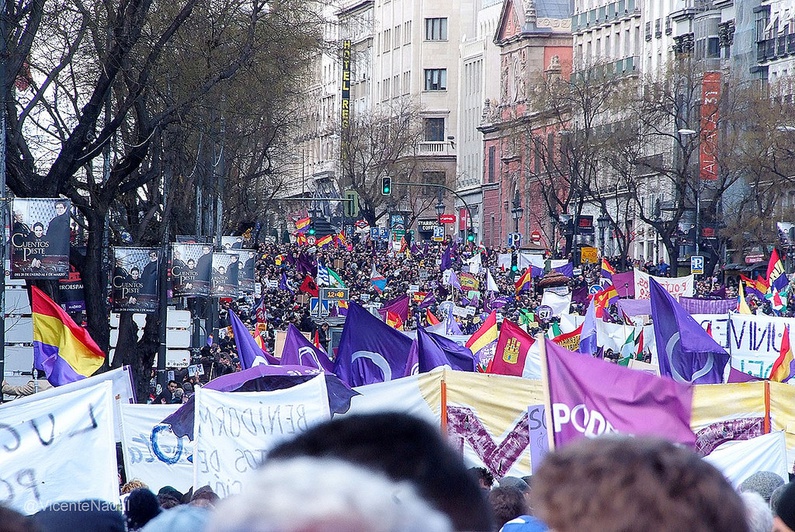 In Greece, SYRIZA – the Coalition of the Radical Left – was officially founded as a party in 2012. With the slogan “we are opening a way to hope”, they won over 16% in the general elections and established themselves as the main opposition party. With the clearly unsuccessful austerity policies deepening, hitting the vulnerable harder, SYRIZA came first with just over 26.5% of votes cast in the 2014 European elections. In the January 2015 snap elections, the party came to power with 36% of the vote, just two seats away from a majority.

SYRIZA has appointed technocrats and academics in ministerial posts, while its leader and now Prime Minister, the 40-year-old Alexis Tsipras, has vowed to restore social benefits to the most vulnerable, and renegotiate the national debt with a more democratic institution that will bring viable and plausible results.

Anti-establishment parties across the European political spectrum rejoiced at SYRIZA’s win, describing it as a “democratic slap” to an austerity-ridden EU; while also seeking to exploit it to boost their own popularity. It is not surprising that in Italy there is a left-wing political alliance called “L’altra Europa con Tsipras” (The Other Europe with Tsipras) founded in 2014 in time for the European elections in which Tsipras was the European Commission candidate of the Party of the European Left.

In the UK, 15 Labour MPs issued a statement urging for a change in austerity policies and spending cuts, a return of rail franchises to public ownership, and the restoration of collective bargaining and employment rights. Green MPs also hailed the exciting SYRIZA victory, stating that it “marks the beginnings of ordinary people standing up to a discredited economic model”. 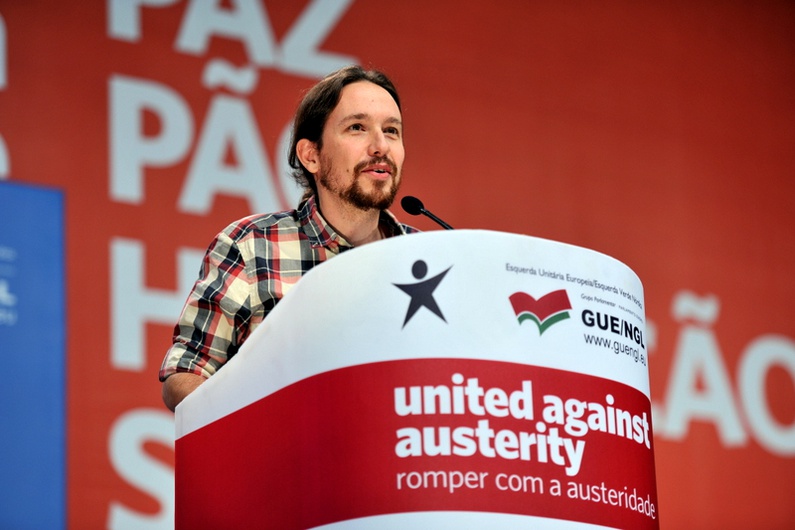 Perhaps the most important left-wing party in Europe after SYRIZA, is now Podemos (‘We Can’) in Spain. Founded in 2014, this populist left-wing party seeks to address the persistant problems of inequality, unemployment and economic decline, particularly through a renegotiation of austerity measures and the redefinition of sovereignty. In the 2014 European elections, Podemos polled 8% of the vote and won five seats in the European Parliament. Podemos looks likely to win the general elections later this year with 27.7% of the vote, according to a recent poll by El Pais.

Its leader, 36-year-old Pablo Iglesias, formerly a lecturer of Political Science at the Complutense University of Madrid, is a young orator, who like his Greek ally Tsipras, knows how to rouse the public’s emotions, stir their excitement and rally their support. Indeed, 150,000 gathered at Madrid’s Puerta del Sol on 31 January 2015, where the plain-speaking Iglesias tapped into the people’s austerity fatigue and widespread anger at “la casta”, the country’s business and political elites, and repeatedly invoked them to stand up and dream again, for his party will return the government to the people.

With eight European countries preparing for elections this year, more anti-establishment parties looking to take advantage of this momentum. The Portuguese Socialists party is calling for an end to the Eurozone’s age of austerity. Elsewhere, Ireland's left-wing opposition party Sinn Féin is hoping for a chain reaction from Greece, spurring the rise of left-wing parties.

Nonetheless, while the left is emerging out of the austerity-ridden south, the north of Europe is dealing with an empowered extreme-right. The Front National in France, the Alternative für Deutschland in Germany, the Lega Nord in Italy, and the UKIP have all gained momentum (particularly in the 2014 European Elections) by attacking austerity and the Euro, refusing to relax the commitments of the debt-ridden south and coupling this with an antipathy to immigration.

As such, the financial crisis in Europe has opened a chasm between the left and right, completely polarising the populace to either side. This collapse of the middle ground runs the risk of causing a tear in the fabric of the EU unless a compromise is reached.

So is Europe turning to the left? It remains to be seen, but what is certain is that the left-wing parties are becoming more significant and their voices are becoming louder against the dominance of neoliberal hegemony.

Europe needs the shock of these young leaders, rid of the suit and tie (and the corporate image that comes with it). If it is to regain the trust of its people, it must look, think and act like them and for them - not be one where the few that are better off rule over and oppress the many. Even if it fails, the Left stills needs to be given a chance.