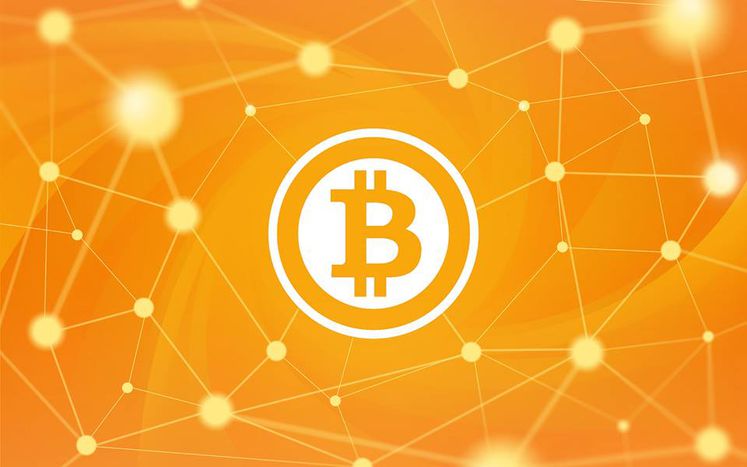 The world’s most famous cryptocurrency is on a record-breaking, frenzy-prompting run, which has everybody and their mother paying attention. But at a time when people are discovering Bitcoin en masse, this particular cryptocurrency might be passé.

Bitcoin, which was launched as a first-ever decentralized, encrypted currency in 2009, gained 1,600% value in the last year, creating a huge momentum. But while "mom and pops" types of investors are now rushing to jump on a Bitcoin bendwagon, the world of cryptocurrencies has moved on.

Nearly a decade is way too long when it comes to innovation in technology these days. When Bitcoin was first launched, the hottest Apple phone around was Iphone 3GS. Cryptocurrencies and technologies behind them evolved since, and as a result, Bitcoin, which is now heavily trending, might be outdated.

The most straightforward way in which Bitcoin already lost the race is speed. Ten minutes transcation time might sound quick when compared to bank transfers, where in case of holidays or an international transfer, it can take days. But with Ethereum – a cryptocurrency realesed in 2015 - the time is mere 10 seconds.

Another Bitcoin’s flaw might be particularly displeasing to those die-hard cryptocurrencies enthusiats, who are computer-saavy libertarians on a mission to “bring down the government“. Anonymity has been repeatedly cited as Bitcoin’s attribute, but that is not entirely correct. Bitcoin is anonymnous in the sense that you can send and recieve BTC without providing your personal data. And while this makes using bitcoins more anonymnous than using your credit card, it does not ensure bullet-proof anonymity. To use bitcoins, you have to own an electronic key, which keeps track of all the BTC movements you do. If it was ever uncovered that your electronic address belongs to you, your entire BTC paying history revealed. Monero, a cryptocurrency launched in 2014, on the other hand, protects privacy of its users by a technology, which does not keep traceable records of transfers.