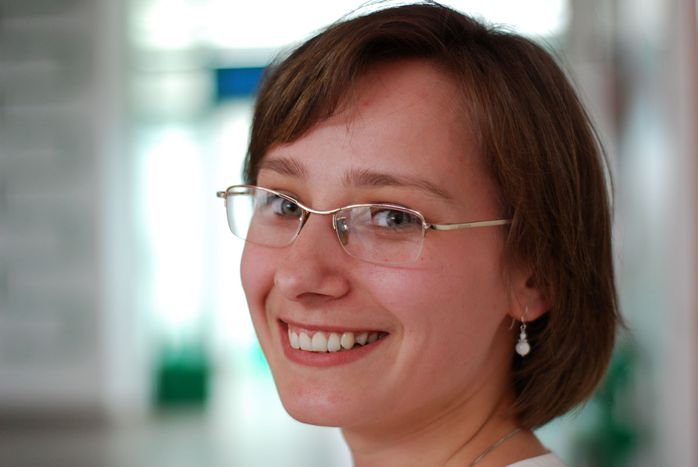 Iryna Vidanava: ‘Belarusians abroad can protest via the internet’

The thirty-year-old journalist from Minsk saw her magazine closed down by the regime. We talk press freedom, the political engagement of young Belarusians and elections on 28 September

‘Don’t pay any attention, nothing will happen,’ Iryna Vidanava tells me as one of two policemen guarding the hotel lobby stops right in front of us. ‘It’s normal.’ She tries to reassure me, but I find it difficult to start the interview with the officer’s eyes fixed on me. At moments like this you begin to understand why the Committee to Protect Journalists, an independent nonprofit organisation, has ranked Belarus as one of the ten most dangerous countries for this profession. And it is at moments like this that I want to understand why a young woman, after a couple of years spent abroad, would choose to tackle the Lukashenka regime pen in hand.

Chased by the regime from print to CD 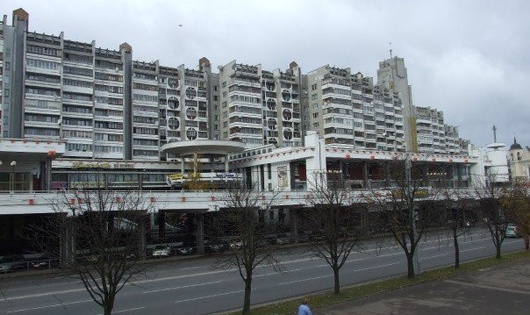 Iryna has a CV and career history that would make even her most famous colleagues turn pale. Editor of Belarus’ only independent youth magazine, Students’ Thought, graduate of Johns Hopkins University, correspondent for Radio Free Europe, and one of the activists organising protests outside Belarusian embassies in the USA, while studying there. Today, she works for a multimedia magazine CDMAG, published on compact disc. Iryna tells me that the worst experience she has ever had as a journalist was when she witnessed the print version of her magazine closed down by the ministry of information, and secret police, which had no legal basis to do so. ‘During the last year (before being closed down in 2005, ed.) we had to move offices three times: every time the police discovered where we were we had to move,’ Iryna says, describing what it is like to head up an independent publication in a country like Belarus.

The magazine was officially shut down due to alleged administrative offences. ‘There was a criminal case on trumped up charges against me personally, but the magazine was closed down before anything happened with that case, which was ultimately dismissed. And I’m not sure that it’s a bad thing being out of business. Working underground means there are fewer rules to be followed!’ 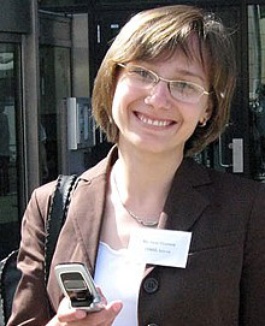 Iryna tells me how Lukashenka’s regime is trying to penetrate every aspect of Belarusian society: ‘A ‘State Ideology’ course is being imposed from grade school to college, the ministries of culture and education are trying to control everything, from school uniforms to the radio stations we can listen to.’ According to a survey of Belarusian students from a decade ago – which Iryna considers to still be relevant – 56% of those interviewed had never taken part in a demonstration. In her view, activism in Belarus today is in a sort of ‘grey area’: people do not form any active opposition, but they are not consenting either. This ‘does not mean that people are politically passive. A counter-culture exists in Belarus and is in good health. I’ve seen an explosion of creativity.’

The long march towards Europe?

‘I am a bit sceptical about the European March,’ Iryna confesses, referring to the demonstration which took place in October 2007 to protest against the regime and appeal for the country to move closer to Europe. ‘I even thought about not going. Then I realised that I couldn’t not go. First because of the position I hold, and second because if everyone began thinking like this, protests against the regime would disappear.’ 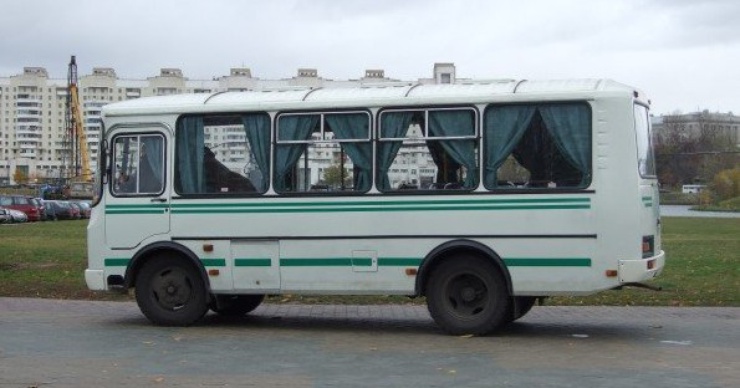 But isn’t there a risk of wearing people out by bringing them to street protests without any real changes resulting from these demonstrations? ‘There is a risk, and that’s why we shouldn’t misuse such initiatives. What people now understand, however, is that things won’t happen here like they did in Ukraine, there won’t be a revolution from one day to the next. Here we must work to change the country little by little.’

As our interview continues, with a tape recorder hidden under the pages of a newspaper and a policeman pacing up and down in front of our sofa, Iryna tells me her very realpolitik vision of Europe: ‘It is our only salvation, we don’t have a lot of choice. What would happen if Belarus stayed out of Europe? Of course, I would also like people to be more informed about the European Union, more aware of what it represents.’ 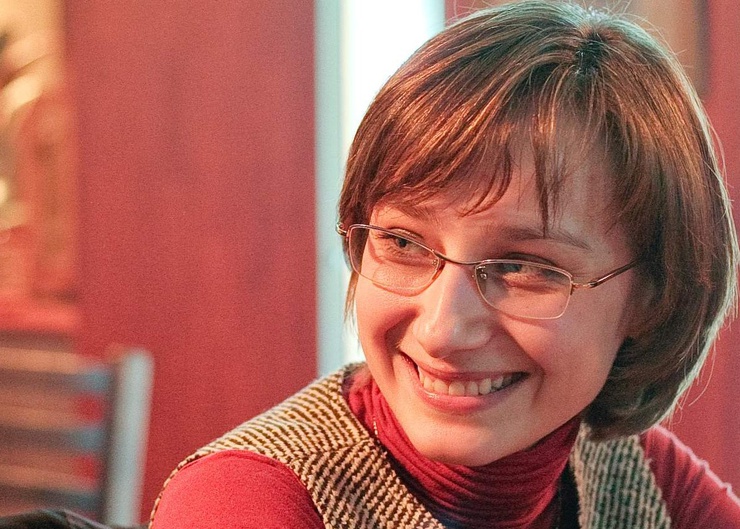 The more we talk the more difficult I find it to hold back the question I don’t want to ask. Why would a woman like her, with a secure future and very valuable experience at a prestigious institution like John Hopkins, choose to return to Belarus, and even risk her own life to fight the regime? ‘When I went to the US, I did so with a fixed idea of the future I wanted to have. And I am pursuing that future even now. I wouldn’t discount the idea that I might live abroad for some time in the future, but I am Belarusian, this is my country, and I could never stay far away from here for too long.’ Many young Belarusians chose to go abroad. Those who, like Iryna, are coming back could make all the difference to the country. But, she goes on, ‘even those who do not come back can still make a difference. Lots of people continue to protest using the internet, for example.’

So what about the upcoming elections on September 28? Does Iryna think that the bomb which went off in Minsk, during celebrations of the country’s independence day on 3 July, was an omen of things to come? ‘No opposition leader was involved, but the regime used this sad event to arrest and interrogate (about seventy) innocent people, including political activists. The people responsible for the attack were not found, a rare thing in a police state. But it is already clear that the elections will be neither free nor fair,’ she tells me before leaving, proudly walking past the two policemen who have been closely watching our whole conversation. Her pride amazes me. Meanwhile I remain seated, looking for the best way to remove my tape recorder without anyone noticing.