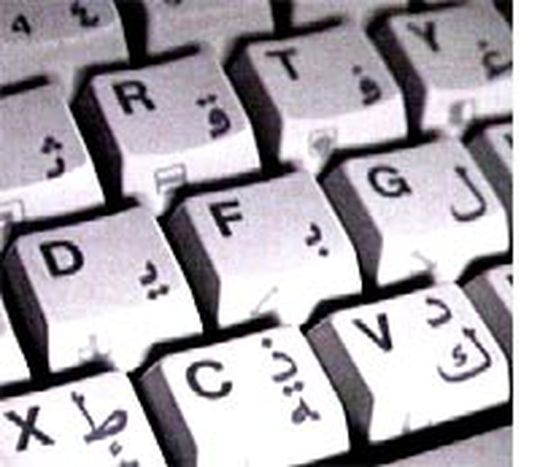 Blogs are becoming increasingly important in Iran. While young people see them as a means to express themselves, often politically, the mullahs are watching over them with a keen eye.

The virtual revolution is having its impact. Five to seven million Iranians use the Internet, many visiting forums or creating their own web diaries (‘blogs’). According to Blog Census, the number of blogs in Persian stands at 64,000, just behind English, French and Portuguese. The ruling mullahs are panicking and resorting to spying on sites like ‘Blogger’, ‘Blogfa.com’ and ‘Persian blog’. In mid-January 2005 a conservative deputy, Nasser Nassiri, called on the government to ban Orkut and Yahoo Messenger, Internet forums widely visited by young Iranians. “In no other country do you find politicians using words like ‘Orkut’ and ‘Yahoo Messenger” jokes Hossein Derakhshan, one of the most famous Iranian bloggers. This young Iranian has lived in Canada since the year 2000. In 2002 he launched his blog, in both Persian and English, to comment on the political situation in Iran, but also on “pop culture and technology”. Today he is one of the most popular bloggers among his compatriots in his home country, who often refer to him in their own writings. Ali, a 24-year-old from Tehran, declares at the start of his blog in March 2003: “It was Hossein Derakhshan who inspired me; I thought it was a good idea and I wanted to do the same thing, to leave behind a mark”.

In Iran, 60% of the population is less than 25-years-old. These young people were born after the revolution and have known no reality but that of the Islamic Republic, which has been in place since 1979 when the fundamentalist revolution led by Ayatollah Khomeini overthrew the pro-Western monarchy of the Shah. Thus for Ali, as for all young Iranian bloggers, blogging is about conveying their thoughts to the world by any means. Omid Memarian, a young journalist, nicely summaries their intentions in the heading of his web page: “I want to deal with democracy and civil society, especially as regards young Iranians today, but also talk about everyday events and my personal experiences”. But politics is far from being the only point of conversation for young Iranians. Azadeh, a cinema and photography enthusiast, uses his blog to comment on films and his favourite directors, only rarely mentioning the West. Another blogger, Yasser, is worried. “My weblog is becoming too political, and I don’t like that. I want to talk about cinema, films, books, music.”

Even if political commitment is not always the reason behind the creation of blogs, most drift that way very quickly. Roozeh, for example, who had been writing a personal blog for two years, decided to abandon it to create a new one, devoted entirely to politics and called “On the road to democracy”. Even without going that far, most Iranian bloggers use this means to spread their political messages and reflections. Often, this is done with irony, as in the case of Bamdad who is astonished by “some striking resemblances between dictators. In Iran, like in Libya or Sudan, the leaders all take the same position: political prisoners do not exist.” Others, like Hussein, speak with anger and incomprehension: “European politicians assert that human rights are progressing in Iran. We don’t have freedom in eating, drinking, dressing, writing, speaking or thinking. Human rights do not exist. How is it possible to make progress with something that does not exist?”

Admittedly, the Internet has a liberating effect, but the virtual opening of borders can create frustration. Fatema, a young teacher from Tehran, can no longer take being constantly reminded of her sad situation by the constant references to a freer West: “I can’t stand these comparisons any longer! Why tell us what exists in other countries? Why tell us about this easier and more relaxed life? We are going to hate our stressful and boring lives all the more if we are repeatedly told every day that there are easier situations in other countries!”. Omid understands those who “have chosen to emigrate. They left to remain faithful to themselves. There are those that have managed to do so and those that have not. But at least they chose to stick to their guns, and they can be proud of that”. As for himself, Omid chose to stay, so that he “did not leave the country in the hands of the mullahs once and for all”. And he chose to write, to liberate people's minds. The mullahs are right to be wary; the freedom of thought that the Internet offers is without doubt the proof that society is already escaping their control. And this time, it is unlikely that repression will be enough. Because, as another blogger, Behi, warns them: “the government is following the same path as the Shah: it imprisons thoughts. The mullahs have forgotten that when these thoughts are freed, they turn into revolution”.

Published April 4, 2005 in the issue Make the headlines!