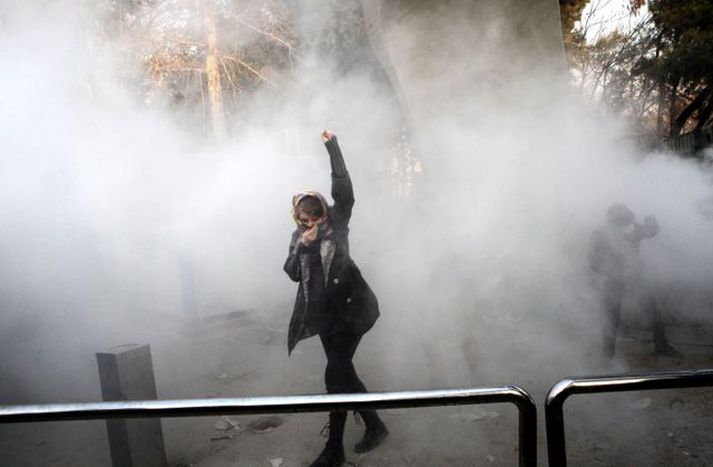 Iranians are protesting against dictatorship

Iranian are courageously manifesting for the fifth day. They are tired of the high cost of living, the corruption and the religious dictatorship who controls their ancient country for almost four decades. 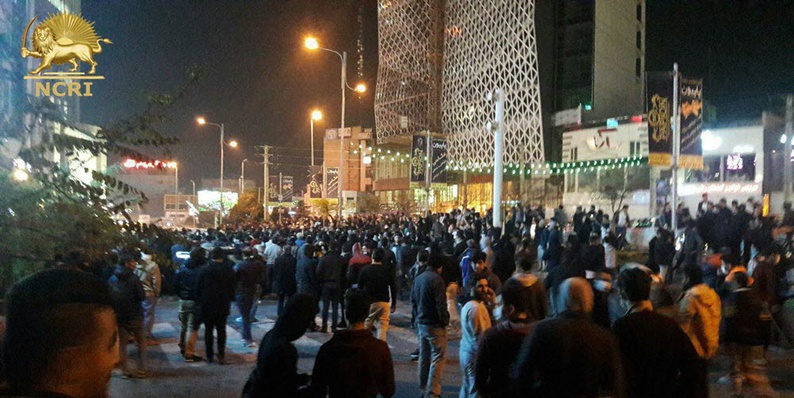 They call for a regime change and scream "death to Khamenei", "down with the dictatorship", "free the political prisoners locked in Iran".

​The uprisings that started Thursday the 28th December at Mashhad are now expanding in more than sixty cities, and tens of thousands of Iranians, particularly women and young people, are at the forefront of those courageous protests. A dozen persons have been shot by the Revolutionary Guards of the Bassidji militia.

​The head of the Judiciary, Sadegh Larijani, has called to "take firm actions against troublemakers".

The cruel mullah regime made random arrests, and they already arrested at least 1 000 persons during the first four days of the uprising.  The government is trying, in vain, to prevent the uprising, which target the Islamist power, by arresting and killing protestors.

​​The insurgency ​takes full advantage of an underground resistance group. People's Mujahedin of Iran have called for a general strike.

​In order to prevent communication and the coordination of the opposition, the political power​ blocked the messaging app Telegram and Instagram, then slowed down the Internet flow.

​The Iranian democrats ​urge the European Union and international Human Rights bodies to not sit back​ while there is brutal repressions in Iran and to oppose the bloody repression that the regime is about to do. They should help the opposition to counter the freedom-destroying laws of the regime that will block Internet access.