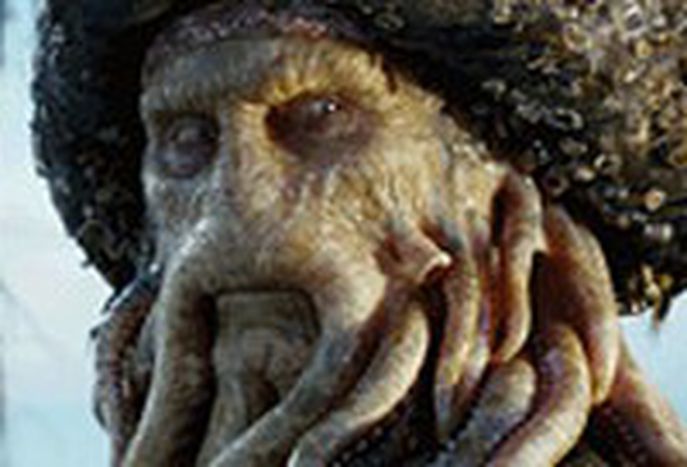 Travelling through time, meeting surreal people in unreal places … Nothing is impossible at the cinema 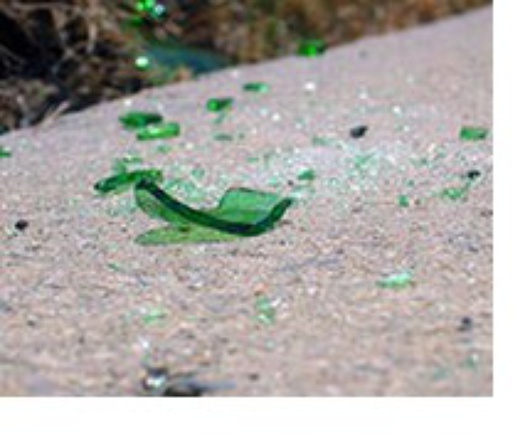 A tentacle from Davy Jones’ beard unfurls itself angrily before lashing out suddenly through the air. ‘I’m very proud of this detail,’ says Geoff Campbell, a technician at Industrial Light & Magic (ILM), the famous special effects production company founded by George Lucas in 1975. The sculptor - as he likes to call himself – from the American director’s team is particularly proud of the beast he has created: the fearsome pirate, half-demon, half-fish, who haunts Johnny Depp in the second and third instalments of the Pirates of the Caribbean saga.

Sculpture and painting in pixels

A short run-up, a decisive kick and the football launched by Maradona hits the waiting bottle dead-on. The pibe de oro, or Golden Boy, was truly unfailing in his talents, or so Marco Risi’s film La mano de Dios (The Hand of God, 2006) would have us believe. The film charts the sporting career and personal life of the Argentinean legend. Paolo Zaccara of Proxima, the Italian company responsable for the film’s special effect, reveals its secrets: ‘The actor kicked the ball randomly and then we moved the bottle to make it look as though it were hit’. As he talks, behind-the-scenes images flash across the screen behind him; these images are worth a thousand words. There is much camera-trickery to be discovered at Bologna’s Future Film Festival, an event dedicated to digital imagery in film-making, which will next take place on the 15–20 January 2008.

Unlike his American colleague, Zaccara describes himself as a painter. ‘The European style of cinematography – he explains – is fairly static, with little action. It requires immense attention to detail, since the images remain on the screen for a long time.’ The application of digital special effects is therefore often limited to the cleaning-up of images, setting the right colours and getting the right light effect. ‘Special effects are at their best when the audience is not aware of them,’ says Zaccara.

N (Napoleon and Me), a film by Paolo Virzì which Proxima worked on in 2006, is a good example of this. To make a town square look historically accurate, all modern buildings and building sites were removed from the background, pixel by pixel. The number of extras was then digitally multiplied, the sunset made warmer and voilà: invisible special effects!

Creating dreams on a shoestring

Science fiction, fantasy and action films are not usually considered European cinema’s forte. These genres are better suited to the dramatic potential of 3D effects than others, but Paolo Scarpinato of Ubik – the company that developed the visual effects for Roberto Benigni’s last film The Tiger and the Snow (2005) – explains that ‘you just can’t get the money for this type of production.' His own unrealised dream is Jacob, a short film entirely produced in 3D and aimed at an adult audience, which has been praised at many a festival, but is still without the funding necessary for its production. 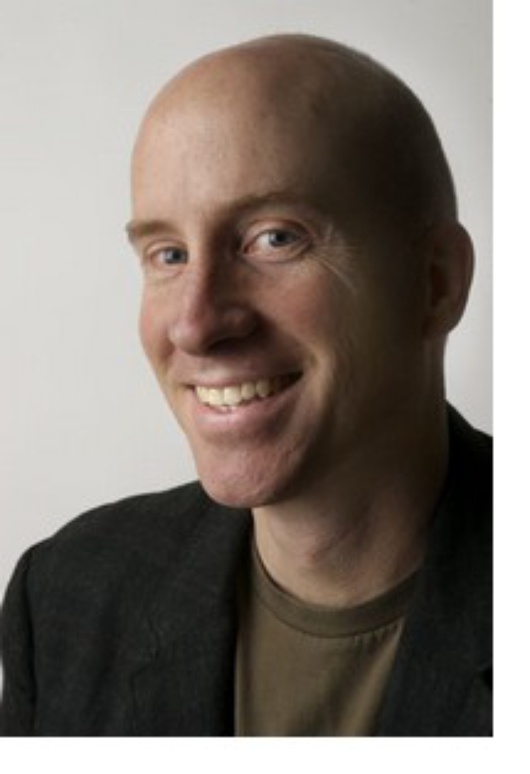 Paolo Zaccara echoes Scarpinato’s sentiment: ‘Italy is in a weak position when it comes to securing funds for film production.' It’s an endless vicious circle: because these productions are not on the international market they have to make cuts; because they have made cuts they cannot turn out competitive products, and without good products they cannot get funding. The longed-for Europe-wide audiovisual market does not in fact exist. ‘You can’t get into the French market, in Germany and the UK it is heavily protected, Spain is just getting started, whilst Italy neither protects nor exports its products,’ Zaccara states, ‘the only way forward is to look for small countries looking to work on international co-productions.'

Back to the screen from beyond the grave

There is never enough money, not even for Geoff Campbell - the budget rules even at ILM. Campbell specialises in rendering facial expressions and mouth movements. His work on Davy Jones required the patience of a saint: each movement of the tongue, the breathing – nothing was left to chance. He even took into account the different accents of the main characters, because ‘a Scotsman moves his mouth in a different way to an Australian.'

Campbell is also thinking of the future, inspired by the latest ground-breaking development in digital special effects: bringing deceased actors back to life on screen. This was achieved with great success with Marlon Brando in Superman Returns (2006), using archive footage.

So could we soon be watching a new film starring James Dean, completely recreated by a computer? Campbell rules this possibility out, but not for financial or technological reasons. ‘Achieving this would not be a problem, but it would need the appropriate script, the will to achieve it and a certain degree of good taste.’ He adds ‘there could potentially be legal wranglings over who holds the rights to a deceased actor’s image.' Campbell reveals that he has had requests, from strictly top secret clients, to recreate living actors as they were in their prime. Once upon a time this would have been pure science-fiction, but Hollywood has now become accustomed to the impossible.