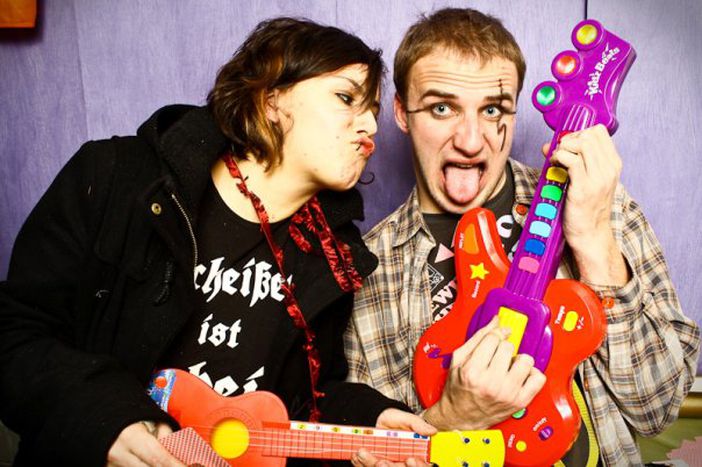 Initially, the Tuscan-born writer blogged a series of characters. The contemporary anti-heroes soon became literary figures, appearing in the book 'Personaggi precari' in 2007

A writer who had to juggle the problems of continuity, developing the story of a series of characters amidst the web explosion of the blog phenomenon. The perilous mix eventually became Precarious Characters ('Personaggi Precari'), a literary project which the Florence-based author began in 2004. 'I began jotting down profiles of characters on paper, it was a bit here there and everywhere in the beginning,' explains Vanni Santoni. 'I navigated between different genres and eras, but increasingly I found myself working with contemporary characters.' His blog grew after a few months, until one university professor emailed him. 'He was was happy to see that someone was closing in on the question of dealing with precarity in literature in a more existential way more than in a social way.' It was the moment when Santoni, then 26, seriously began to reflect on the future of his beast. 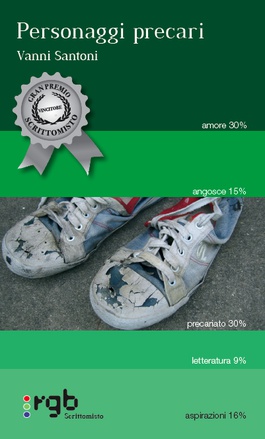 Between 2005 and 2006 the series began to get more press, with publication in the Italian anti-magazine, 'online room of modern art' GAMMM and the magazine Nazione India, as well as winning blog literary competition Scrittomisto, a success which was followed up by the release of a book at the RGB publishing house. In the meanwhile, Santoni's characters were making their radio, theatrical and comic book debuts. The portraits even saw the light of day in the regional Tuscan pages of national daily Corriere della Sera, for which he now writes. Now you can find 579 of Santoni's characters gathered together over 111 pages of one book. They are heroes of ironic and dramatic short stories, and narrated in various literary styles. Here's a babelian selection of our favourites.

Researcher. Short hair, little fringe. Nicknamed 'the biologist' by her friends. Passion for theatre, member of an independent theatre group. Temporary work contract. Vegetarian. Wears pink, black and purple Converse all-stars. A good CV for such a young age. During acute toxicology experiments, she is usually the one who pins the monkeys down when the serum is being injected into them

16, half withered away. Has a cute celestial look, but she easily squares up to some of the most terrorising kids in the neighbourhood

Huge round face like a lunar eclipse, quivering voice, baby-fine hair. Mina is a teacher and had written a children's book, though she says she is on the look-out for an illustrator 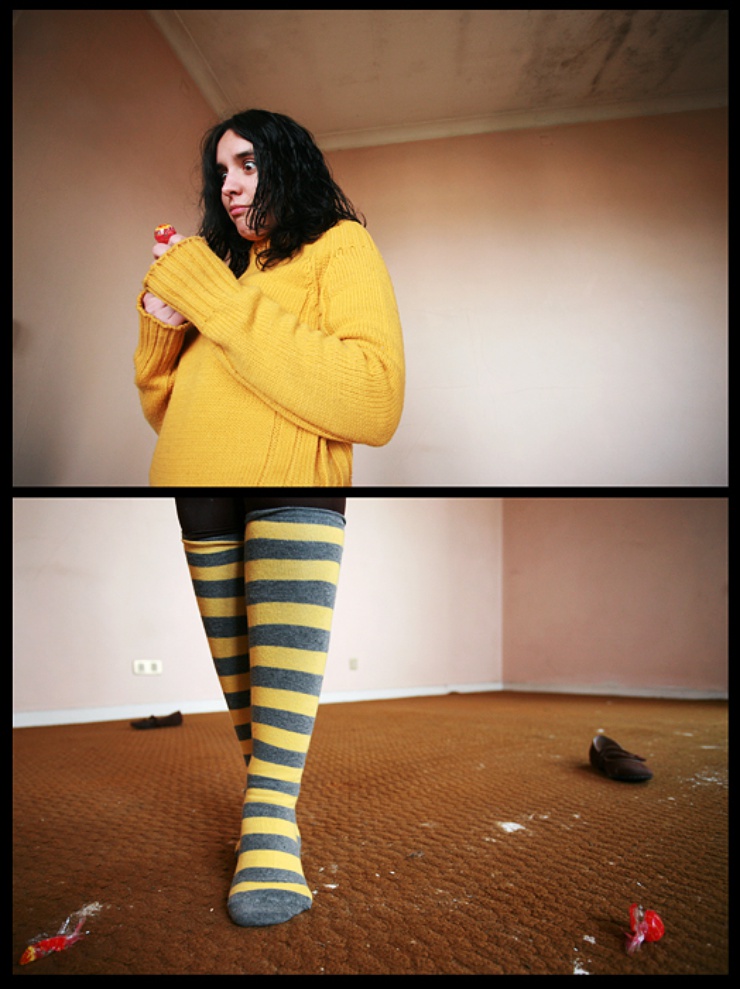 Victim of a cult who took all of her money and estranged her from her loved ones. She has never been so happy

Shot himself in the foot for no apparent reason

Where are you going?/ Outside./ It's dangerous at this time./ No mamma, it's not. Anyway I have a knife./ What knife?/ An Opinel (pocket-knife)

Before throwing herself out of the window, she made sure her wig was taped to her head properly

Too lazy to do the washing up on the days when success becomes an obsession. Today Jacopi has eaten a pack of kiwis. 'Vitamin C is good for your health,' he says, dragging on a cigarette as he flicks darkly through Myspace pages of various bands who have popped up after his own was created, but are already more famous

Victim of a managerial bloodbath in the nineties, Pietro has been catching the 8am train and then the 7pm train for the past nineteen years, as if he was still in a job. Mostly, he hides in churches or in video game halls