“Intervention does not always work”

In an interview with café babel, economics expert Jan Svejnar analyses the advantages that the ex-communist countries’ experience can bring to the EU debate on the economy 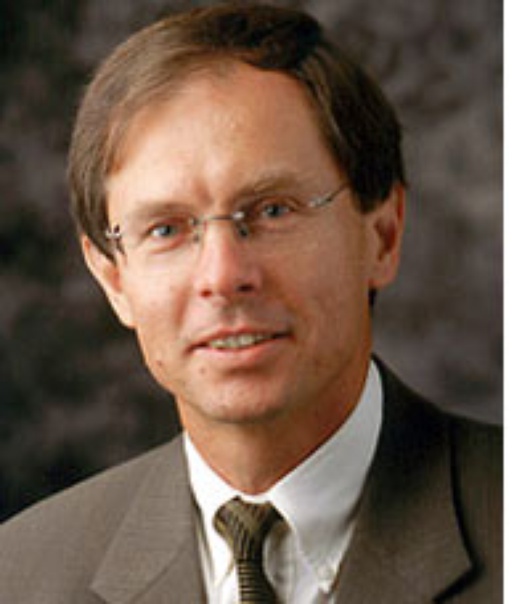 Jan Svejnar is a professor of Business Administration and Economics at the University of Michigan. His research focuses on the determinants and effects of government policies on firms, labour and capital markets. He has published widely and serves as an advisor to governments and firms in both advanced and emerging market economies.

How can the former communist EU member states contribute to the debate on the European economy?

These states got to know the broad dimension of state intervention [under communism] and they have seen what it looks like when the state administration is snowed-under with work and unable to take control of the economy. But they have also experienced times when state intervention is successful. One of the greatest successes of the central planned economy is the Slovakian example. Prior to the arrival of communism, the Slovak economy lagged behind the Czech. But during the communist era Slovakia gradually caught up with the Czech part. However, this kind of intervention does not always work, as shown by the failure of governmental efforts in Italy to approximate the south to the well developed north. The contribution of the former communist countries is the evidence that state intervention, if carried out correctly, can be helpful.

What future is there for the welfare state in the EU?

A welfare state is needed, but it has to be strong and sophisticated. We can’t afford to spend as much as we did during times of rapid economic progress, such as the fifties and sixties. Today, economic growth is not as fast and the population is getting older so it is necessary to create a system which helps only those who really need it. For example, we must ensure a good pension for people who are in their seventies or eighties, but not necessarily for those who are in their sixties and in good health. In the case of ill and handicapped persons, the situation is, comprehensibly, different.

Is there a real alternative to capitalism?

No so far, but it’s important to realise that there are many types of capitalism. Sweden, for example, is capitalist but there is a strong level of intervention by the state, whereas in Hong Kong the economy is left to its own devices. Economic liberalism is good when it works, but it is important to have state intervention when needed. It’s crucial to have a well-trained state administrative, but not for it to interfere in spheres where trade would work better. The problem of communism was that it solved everything by state intervention and didn’t use trade.

The Central European countries have been more successful than other ex-communist countries in the international political arena. Is this because they made more economic progress?

There is a conjunction, but some countries were already more politically developed than others in the communist block. Then there’s the geographical factor: transformation in the countries situated further to the west was more successful. There are exceptions to this rule – the Czech Republic is the most western of the ex-communist countries and yet it experienced very little economic growth in the second half of the nineties. So, the deciding factor seems to be the economic policy of the state. The countries which have been most successful in their transformation as a whole are the Baltic and central European states (including Slovenia). But this kind of generalisation can be misleading as Poland, for example, may have experienced the most economic growth but it also has one of the worst unemployment records.