Internet for everyone in Jun, Granada

Over the past ten years, the Granada locality of Jun has become a cybernetic laboratory for the whole of Europe. Based on the premise that 'everybody has the right to the internet', the city council of this 3, 500 strong town is a perfect example of the optimisation of resources and effective administration: no more mile-long queues to fill out endless official documents.

From the fertile valleys of Granada to New York

A plenary session of the city council held via the internet in June 2001, electronic voting, text message alerts to the local police, calling a virtual general strike - these are only some examples of how the digitalisation of information in the town of Jun has contributed to transparency and efficiency in tasks that previously took hours, and led to frustration for the population. Nevertheless, it was the New York Times' four-column article about the origins of this pioneering initiative in Spain and Europe which awakened international interest.

The high degree of participation in the March 2004 Spanish national elections put the finishing touch to a project that, until then, had been criticised by the opposition as 'political propaganda'. On that occasion, the people of Jun were able to vote via their mobile phones or an electronic signature, guaranteed confidential and granted by the city council. 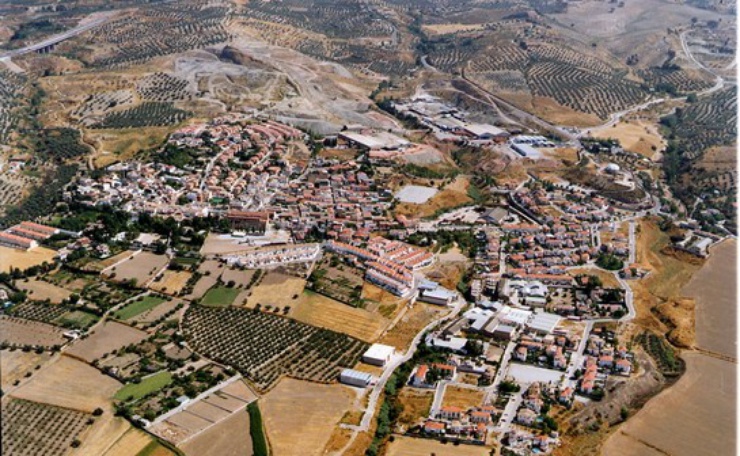 Jose Antonio Rodriguez, mayor of the Granadan municipality, insists that it is an active example of 'teledemocracy', a way to communicate feedback between citizens and local government with less proceedings and more rapidity. 'We are obliged to respond to any application that is conducted by means of electronic mail within twenty-four hours', emphasises the mayor of Jun, whose blog is the most often visited in the whole of Spain. 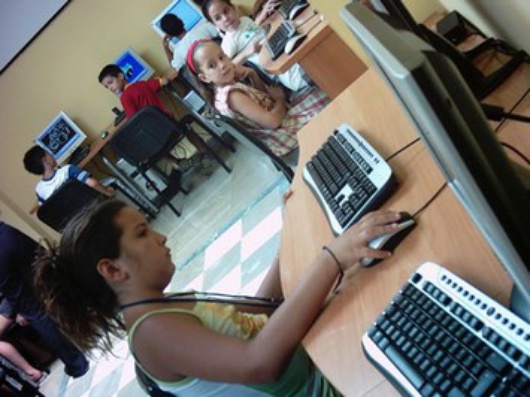 No longer will you find the 'infopoor' or 'inforich' in Jun; there is wireless access everywhere. There is even a centre where computers are available for public use. Prescriptions are no longer used in the pharmacies; instead, everything is digitised and patients' regular medication is renewed automatically. Numbers in health centre waiting rooms have fallen by 40% because they have no need to ask for new prescriptions for their medicine. This leaves space and time for patients who require urgent attention. The installation of this electronic prescription system is already being demanded in the rest of Europe. Jun's success is infectious.

The electronic and mobile phone vote are also being imitated on the continent. In Switzerland, singers can vote this way. In the last French elections in May 2007, it was applied in five Parisian districts upon Sarkozy's request, like in Jun's cyberspace.

It has been feared that with such rapid computerisation, interpersonal relations would suffer. Nevertheless, Jun’s residents as well as the mayor agree that 'it fits and relationships have improved'. The people of Jun no longer have to queue for administrative services or to see doctors. Now, meetings are of another nature – for leisure and work, not for 'wasting time on bureaucracy'. 'Moncloa (the name given to the entrance the town, where the town elders gather daily), continues to criticise the world at the entrance of the town,’ explains Jose Antonio Rodriguez, to justify that Jun society has not completely changed.

Jun has even saved money

Jun has even saved money. The application of the technologies, the next M Administration (administration via mobile phone) project and the installation of the network, among other objectives, are subsidised by brands such as Telefónica or Iberdrola in the form of prizes for pioneering in this sector.