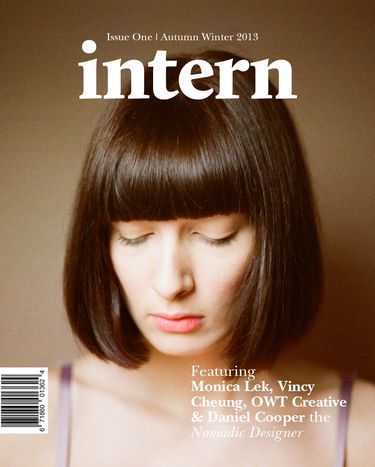 ‘Intern’ magazine: made by interns for ‘talent around the world’

Here’s a riddle: Three interns are on skype between Paris and London - what do they talk about? Alec Dudson’s bi-annual print magazine, launched in summer 2013, encourages trainees everywhere to share their views on creativity, design - and the highs and lows of unpaid work

cafebabel: Alec, how did you come up with the concept for Intern magazine?

Alec Dudson: After nine months of unpaid work at various magazines, I was nowhere close to getting an actual job. So I decided to put my knowledge into use and create my own. I wanted to show that interns are doing a good job, by offering them a platform to showcase their creations with Intern. I’m really interested in design and the creative industry in general. There are many talents out there who cannot afford to do unpaid internships for months. That’s also why I’m going to pay all my contributors. I really hope that the magazine will trigger discussions about the working conditions of unpaid interns, especially in the creative industries. 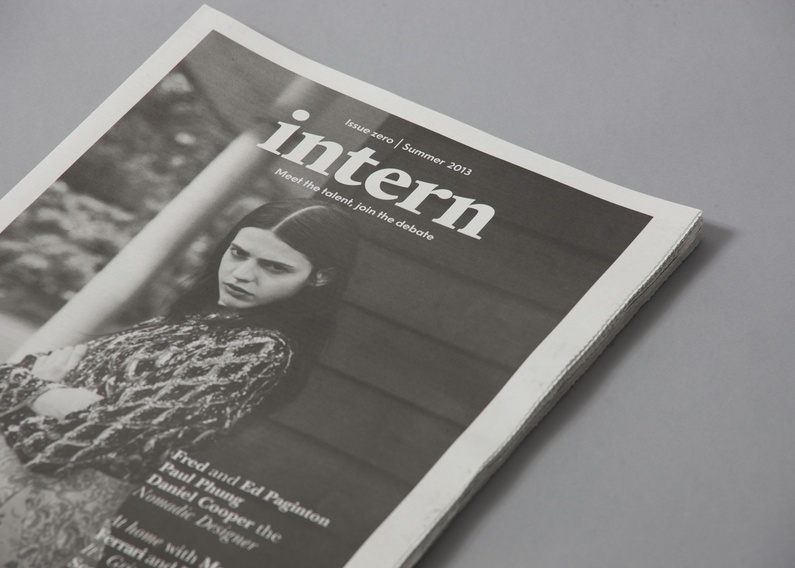 cafebabel: Is it difficult to launch a new magazine?

Alec Dudson: I wanted the process to be participative by promoting the project on kickstarter, which is also a great way to test the water and see if people will actually be enthusiastic about your project. I wanted to keep people updated on the progress of the project and give them little sneak peeks.  Until now it has worked very well and we’ve almost reached our funding goal (of 5, 500 pounds). Nevertheless, I’m realistic.  I know that kickstarter doesn’t equal success in the real world. For now we are planning 2, 000 copies of issue one, which is scheduled for September or October. The good thing is that many copies have already been pre-ordered.

cafebabel: Who, and what type of issues do you want to target?

Alec Dudson: We are aiming at a variety of different people who are interested in the issues of creativity and social justice for interns. Our main focus is on the creative industries, which is why I want to create a beautiful, glossy magazine. People and their creations should be presented in the best possible way. We want the magazine to be a visual statement, so the aesthetic aspect is of crucial importance to us. That’s also the reason why it is quite pricy - it will cost about 8 pounds (10 euros). This might be a lot for unpaid interns, but it’s only released twice a year, and we really want it to be the best quality possible.