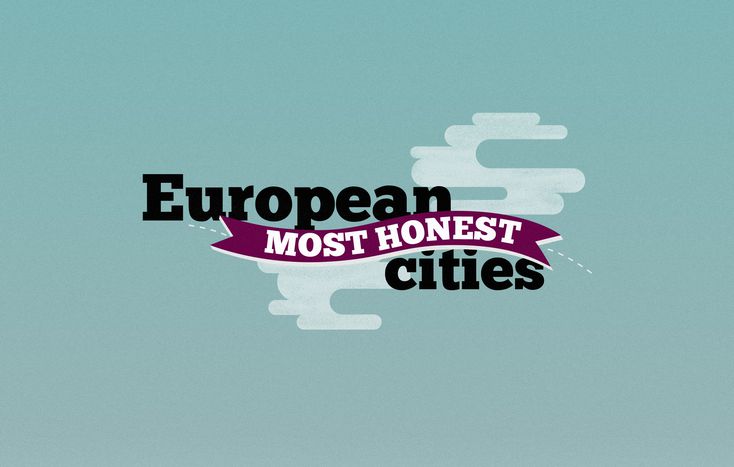 Remember the good old Reader's Digest? This autumn reporters from the 'American general interest family magazine' deliberately misplaced 192 wallets in 16 cities in parks, shopping centres and streets across the world. It turns out that 11 out of 12 Finnish purses, containing family photos, business cards, coupons, phone numbers and fifty dollars, were returned

The Portuguese have a lot to answer for in this tried and tested format from Reader's Digest, whose handy little experiment shows that Nordic honesty is the way forward. Only one in twelve wallets 'lost' in Lisbon were returned to their rightful owners. Maybe the cash equivalent to fifty dollars found nesting inside the wallets was some kind of sacrifice for the work of the troika. We'll never know.