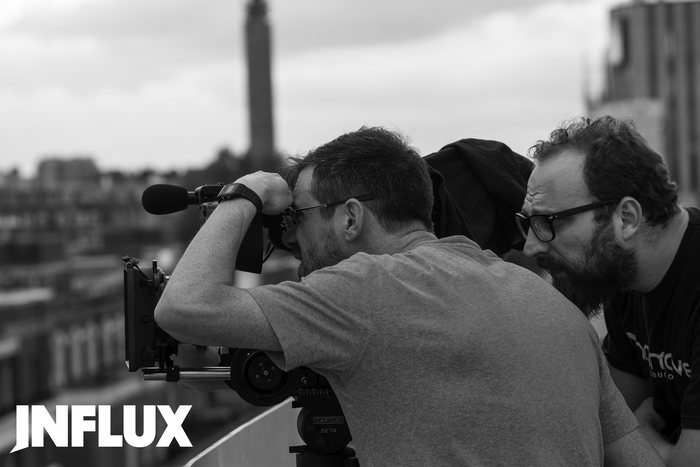 Influx: A Journey into the Pulse of Italian London

More Italians are leaving their homeland in search of a better future in the UK. An interview with film director Luca Vullo.

In 2013, the number of Italian migrants reached its peak of 94,000 people, overtaking the migratory flow towards the Belpaese for the first time.

The UK, especially London, has been the main destination of this new Italian immigration. We met Luca Vullo, an Italian director born in Caltanissetta and the director of INFLUX , a documentary focused on the Italian community in London. Vullo himself is a member of this community, and has been since he moved to London two years ago.

Luca tackled the topic of migration in his earlier work with his 2008 documentary, Dallo Zolfo al Carbone (From Sulphur to Coal). This movie “analysed the secret agreement in 1946 between Italy and Belgium which involved a migration of skilled miners, farmers and rebels.”

If we move forward instead to the “current migration, the one I belong to, it is not different in terms of the final aim of finding a job, opportunities or to settle a family, but in the migrant typology.”

“The new migration patterns include many educated people and in this way, they differ very much not just from the Italian migrants in Belgium following World War II, but also from those who arrived in the UK 50-60 years ago, who had a profession. They were often bricklayers, electricians, etc.”

The common feature between the two migratory groups can be seen in their malaise: “We did not experience a World War, but our country is falling to pieces and people cannot withstand it anymore.”

It is really complicated to define a specific identity of the Italians in London, as “We are a peculiar people with a schizophrenic identity.”

There are personalities like the Mayor of Camden, Lazzaro Pietragnoli, the Al Jazeera English anchor-woman Barbara Serra and the journalist and writer Caterina Soffici (author of a book titled “Italia Yes, Italia No” published by the Italian publishing house Feltrinelli) that represent “the perspective in the documentary of those who have succeeded and observe the new arrivals in London.”

"London is not an easy city," says Vullo. "This is the reason why the movie follows also the perspective of whose that have not reached their ambitions, but keep on struggling every day.”

“We Italians,” continues Vullo, “leave our sign of excellency: from the food, fashion, style and design ‘stereotypes’ to finance, while on the other hand it is possible to find the social and familiar gaps of our community, as described by the interviews with psychologists in the movie, alongside with a lack of strategy."

In the movie trailor, journalist Barbara Serra faces competition, an issue that leaves the Italian definitely unarmed. Another word that enters in our lexicon when we reach London is meritocracy.

Meritocracy and competition, as Vullo says: “As long as we are not used to meritocracy, it prevails the role of cunningness, while England teaches us that if you have skills you can play the game with your real opportunities."

In order to cover the production and post-production costs of INFLUX , the all-Italian team has launched a successful crowdfunding campaign on Indiegogo that ended early in January, reaching its £20,000 target. A major advantage of these campaigns is the opportunity of “developing a synergic relationship with the viewers that a mainstream production could not reach.”

On the Eurosceptic winds blowing in the UK, with the General Elections in May, the director underlines the fact that “There are so many of us now, and among us, there are also people using welfare benefits and following a different path that irritates the British people.”

In terms of the size of the community, the Italian groups rivals the Poles for first place. “We stand in second place, following the Polish community and before the Spanish one. INFLUX will help to see the Italian community from is interior, as we are realise a process of self-analysis,” and in this way, this work would be of interest also for the other two aforementioned communities.

INFLUX also wants to be of interest for the British population by representing Italian London. In order to achieve this target, it has been “fundamental to have an Italian team , as long as we are talking about our stories, people and country."

The future plans for the documentary include screening at international festivals, a premiere in Italy, a London premiere in cooperation with the Italian Embassy and Consulate, the Italian Institute of Culture and Cinema Italia UK. It will be distributed on three platforms: theatres, TV and Web versions.

London is not the El Dorado, but as Samuel Johnson said: “When a man is tired of London, he is tired of life; for there is in London all that life can afford." The most important feature of London though is the fact that it allows people to play the game and try their chances and this feature represents for the Italian Londoners a self-fulfilling goal. 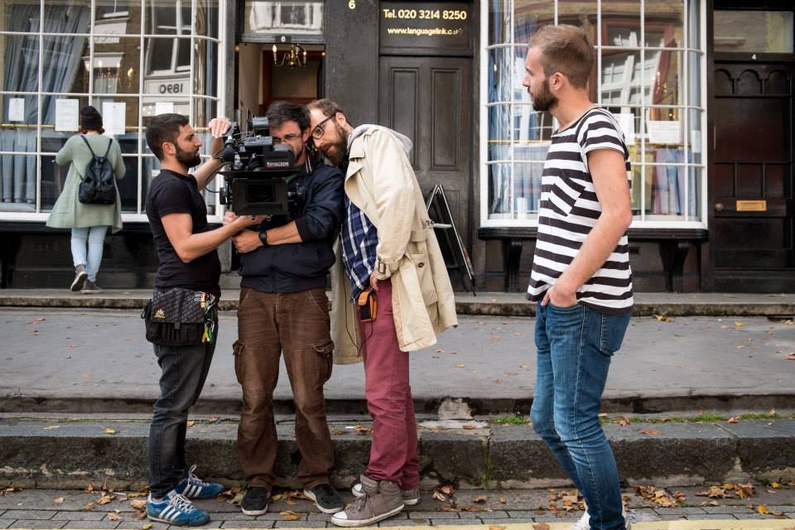