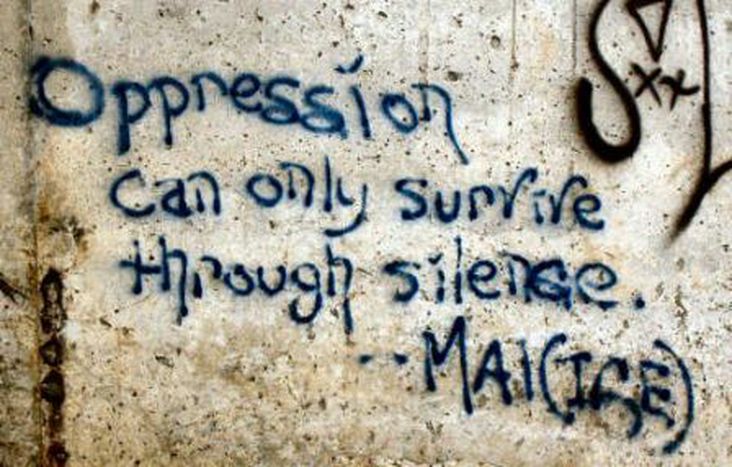 In youth we trust!

By far the biggest issue facing young people today must be trust; trust in our government, trust in our public services, trust everything really. The way the world is structured – the bureaucratic hierarchies and the never changing systems of oppression – leave young people feeling disconnected and futile.

We are told to be motivated and self-driven towards competitive university places yet the government seems to be doing all it can to prohibit many gifted young people from achieving this; we are told to strive towards good jobs when nepotism rules the world of work; we are constantly being put down, not only by our peers but also the media and then we are the first scapegoats for any negative activity that takes place. 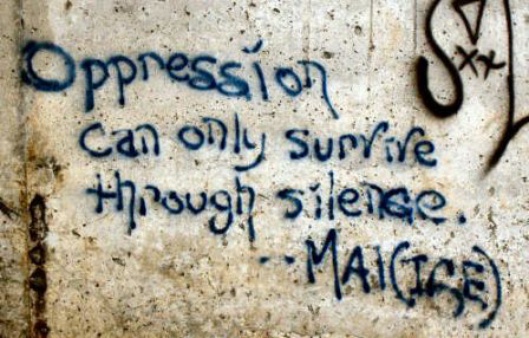 It could even be said that in modern society young people are seen as second class citizens – we are persecuted, patronized and put aside. Two years ago we had the distressing August riots in which thousands of young people across the country tore their way through the high streets, terrorising the shopkeepers of this great nation. Here of course it was unavoidable to portray young people in any other light than negative, but the way the newspapers relished in their constant headlines about the ‘Immoral Wayward Teenagers’ of ‘Broken Britain,’ just shows how much they were enjoying themselves. The bigoted Etonians at ‘The Daily Mail’ revel in victimising and pigeon holing us as polar stereotypes.

These depictions do indeed have very catastrophic psychological effects; it is widely acknowledged that the media’s glorification of stick thin thirteen year olds has very detrimental impacts on women nowadays – the same can be said for our negative media. If a person is told they are a thuggish delinquent for long enough they will soon start to behave that way. How are we supposed to put our trust in journalists when they are the ones causing our problems?

With the trebling of tuition fees, the abolition of the EMA, the expenses scandal, the current level of austerity coupled with the high level of banker’s bonuses and the many other frequent gaffs and injustices, there is not much belief in Cameron and his cabinet, also known as the Oxford PPE alumnae. Politicians are constantly being shown to have lied and cheated during their careers – just look at Chris Huhne – the constant betrayal of our trust means teenagers today have grown up becoming ever more disillusioned. How are we ever to have faith in the progression of society if we cannot trust those who have been chosen?

Democracy means that everyone is able to influence how their country is run, but if we constantly see the same faces with the same elitist policies then what’s the point in even having any choice at all? Personally I am very politically aware and am considering a political career after university, but I have often heard (and can understand) friends saying that when they vote it will be for the one whom they dislike the least.

Although I do worry about what will happen after university, the economy and what society will be like when I finish my education I still keep positive – I can understand why most would feel there’s nothing to look forward to but I still work hard despite this and hope to be part of a radical change. Change is inevitable, change leads to progression, we must come together to ensure we end this period of stagnancy and move forward into a brighter future.