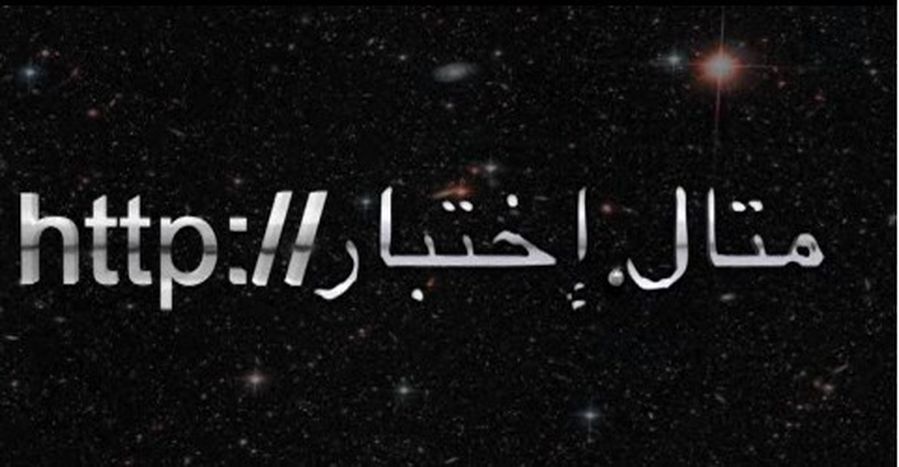 In favour of domain names in Latin characters

The organisation managing the domain name system will allow the use of every possible character from 16 November. With one hitch - there are over 100, 000! It may be a nice symbol for multipolarity, but a step backwards for effective communication between people

For a long time Europeans and the west have been getting used to the idea of progressively losing their influence over the world. Take the most recent example, when the G20 was acknowledged as leader in the world economy, instead of the G8. But if the latter is a good example of stronger world unity, the latest news from the California-based ICANN (internet corporation for assigned names and numbers), is not so much.

This internet regulation authority announced it will accept domain names with non-Latin characters as of 16 November 2009. In other words, we will move from the 37 characters which are currently accepted to more than 100 ,000. There is something for everyone, be it f from Arabic to Chinese, via the dreadful accents of the French language. The president of ICANN, Wellington barrister Peter Dengate Thrush, calls it the ‘biggest technical change to the internet since it was created four decades ago.’

However, ICANN’s marketing is misleading: in the video presentation for the new internationalised domain names, one of the company’s CEOs claims that the change will allow for ‘one world, one internet, everyone connected’. Taking a closer look, the opening-up to non-Latin characters will create overwhelming obstacles between individuals across the world. How can an average European citizen be expected to have access to Chinese characters? Admittedly it is a nice symbol for the westerners’ good conscience with a vaguely post-colonialist approach; the defenders of a multi-polar world will be happy with such an advancement for humanity, and the national registrars (organisations, public or private, who provide and manage domain names) will have a new market to sell their ‘products’. But the primacy of Latin characters allowed for a better communication in the name of pragmatism. Google, help!