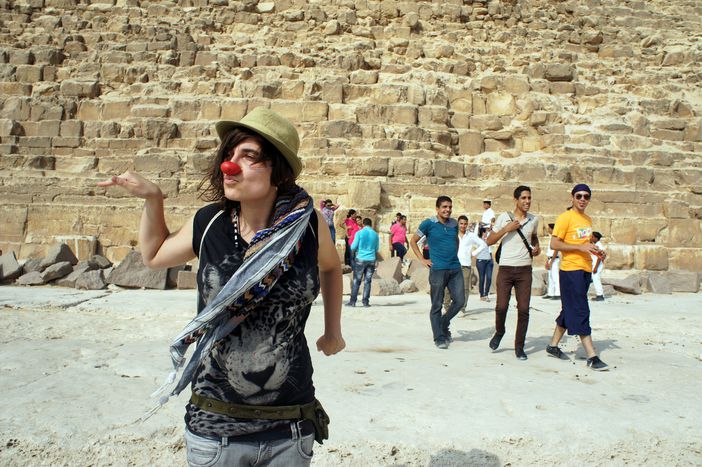 In Cairo in July, young protesters rush by

Today was intense. From roaring gunshots in the Embaba neighbourhood of northern Cairo right across the Nile from me, and sheer panic on the streets, to a stream of ear-splitting fireworks in Tahrir, my ears and insides have been on the edge for hours. We are living through a very decisive and testing moment, where celebratory fireworks and deadly gunfire emerge within ten minutes of one another.

Why are Egyptians protesting?

In January 2011, activists and citizens sparked an 18-day long series of protests  and sit-ins in downtown Cairo’s Tahrir Square that swiftly spread across the country. Ultimately  it forced president Hosni Mubarak, who was about to embark on his thirtieth year as president of Egypt, to step down. A handover to the supreme council of armed forces (SCAF) led the country into a tumultuous 16-month period, tainted with human rights violations, including virginity tests for female protesters, military trials for civilians, as well as a stream of bloody clashes in the capital, Cairo, and beyond. Citizens were therefore eager for a swift transition to democracy.

In the first parliamentary elections to be held post-revolution, which took place during November and December 2011, islamist parties gained a majority in parliament. The 2012 presidential elections brought the muslim brotherhood figure, Mohamed Morsi, to power. Frustration with president Morsi's rule has accumulated since he took power in June 2012. From an ailing economy to a constitution drafted by an islamist-led constitution assembly to frequent power cuts, Morsi's rule has been a let-down to many who had hoped the revolution would bring about real and democratic change. Over the past few months, a movement dubbed ‘Tamarod’  -‘Rebel’ - has collected signatures and mobilised the public for a mass protest scheduled for 30 June. The protest aimed to withdraw confidence from the elected president. On 30 June, millions of protesters spread out across Egypt, chanting in unison: ‘Leave’.

The sound that touched me the most today though, on 2 July, was that of two little girls. The first was an eight-year old girl with unruly hair, waiting for her mother at the hairdresser. When asked by a friendly lady if she was going to go to the North Coast this weekend to spend some time by the beach, she replied: ‘No, I am going to Tahrir’. The second, was a girl of about the same age, walking back from Tahrir Square on Kasr El Nil bridge (which spans the Nile river - ed), waving Egypt's flag in the night's summer breeze, telling her parents: ‘We are coming back to Tahrir tomorrow.’ 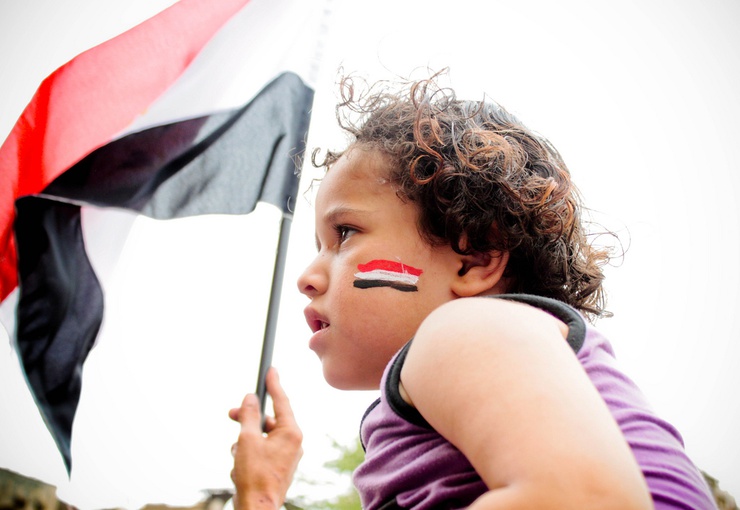 Do you remember what you were doing when you were eight? Playing with Barbie and watching the Power Rangers? Do you remember what you were doing at 18? Playing Barbie and pretending to be a Power Ranger? Look at our children now. Look at the new us. No-one knows what will happen tomorrow. But we know what will happen the day after tomorrow - our children will change this country. Open your ears, open your eyes, change is upon us. Young citizens in Turkey, Brazil, Libya, Syria and Lebanon, to name a few, are challenging their governments as well. Power to the people, the world over.