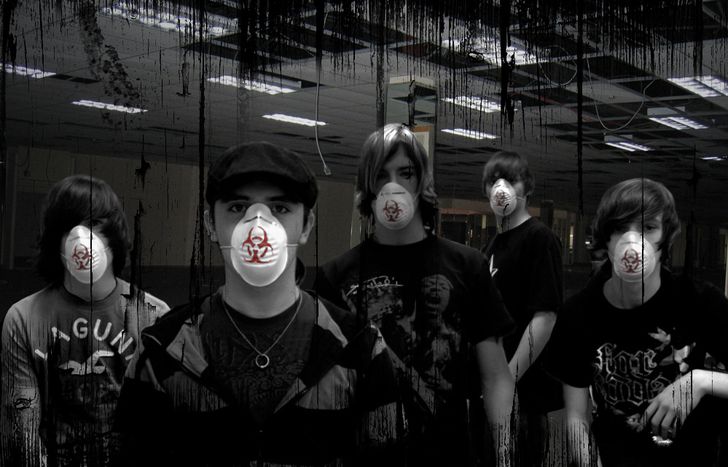 Rumours of a new way to deal with 2009's global epidemic broke out in the UK in July. The idea is crazy; catch the Influenza A (H1N1) virus and make antibodies before it becomes more virulent. A note of warning

They’ve been making the front page of certain French newspapers throughout July 2009; they are known as 'flu parties' and consist of people going to be close to other people who have the swine flu virus just to catch it themselves. They are in fact an 'urban legend'. There was a single, isolated story published on 1 July 2009 in the British newspaper The Independent, and the subject made its rounds on the web. If, in principle, this practice could have already previously been observed in the world, it is absolutely not appropriate in the current situation. Nortbert Gualde, professor of immunology at University Victor Segalen of Bordeaux and author of seven books, tells us why. 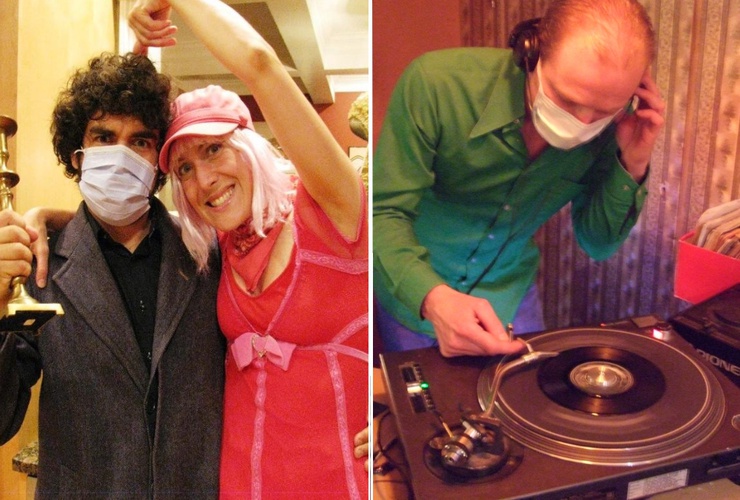 What do you think about 'flu parties' and their principle, even if they do not appear to have taken place? 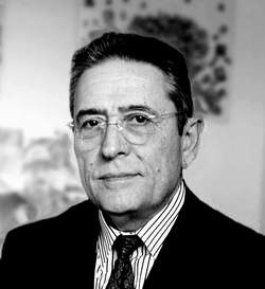 Essentially, there are two elements to this. The first is historical. It is not true that for centuries we have mixed with ill people to eventually become protected. What is true, is that since ancestral times in China, when smallpox existed and someone was infected, by cutting the skin they removed the vesicles of biological product [boils or blisters] or the scabs, present on the infected skin, in order to make something of a magic skin which could be administered to people. It was hoped that this mode of transmission would create a much less infectious smallpox, which would eventually immunise everyone. However, there were of course accidents and the mortality rate could have reached 20%. Who today would accept a therapeutic approach which would lead to a mortality rate rising to 20%, while everyone dreams of a 0% risk?

Who would accept a therapeutic approach with a mortality rate of 20%?

Next, by saying to each other 'It isn’t too serious, we’ll catch the flu and we’ll be immunised,' we are behaving irresponsibly. It is harmful because it increases the number of people infected, who are going to, in turn, spread their microbes and thus the virus will spread much more rapidly and in a much more significant way. The only precaution to take at the time of a major epidemic is to limit the diffusion of the microbe.

Do you think that the alarming speech from the WHO is responsible for the over-mediatisation of this epidemic? 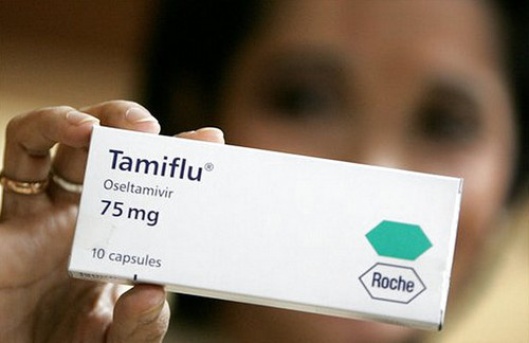 The big difference between this flu epidemic and those before it, in particular Spanish Flu in 1914-1918 (Europe was at war!), Asian Flu in 1957, Hong Kong Flu in 1968, is that we didn’t see them coming. I’m going to tell you a story about a former battle with flu. In 1957, I was in the fourth year at school, there were about forty of us. Monday morning there were no more than four of us, none of us made much of a fuss about it. It arrived suddenly and had been managed as well as it could have been, I imagine. I was too young to appreciate what those in charge of public health were doing at the time. Information about the current outbreak of flu has been distributed since the first case when the alarm was sounded in Mexico.

The WHO was of course alerted and they are obliged, in these situations, to be one of the leading bodies in surveillance and distribution of information. After the media have made it into a big story, it’s not my problem! Look what happened when a certain American singer died when they really annoyed us with it for days and days. What is fascinating is that there is another current pandemic which has already killed 30 million people since the start of the eighties. It’s Aids, and yet we practically don’t talk about it any more. It’s not the journalists that make the decisions my good friend.

What do you think about this rumour about 'flu parties' in England?

I was in Spain a fortnight ago and I read about this in the press. I said to myself then that these 'flu parties' succeed other, much older 'measles parties'. What’s more, in England the cases of flu are more numerous because the country maintains a special relationship with the USA where there are also a lot of cases. Moreover, it seemed to arrive in Spain via Mexico. In France, if you want to throw a 'flu party', you’d have to find a normal person with the flu - that isn’t obvious! The one who has the virus will certainly be able to make the others pay for the tickets to the 'flu parties'.