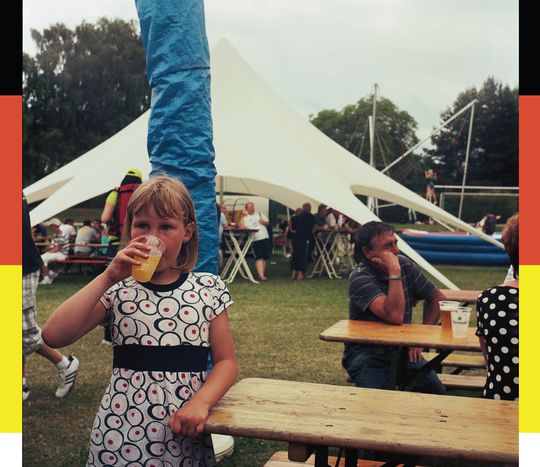 Shots from a Paris-based Italian photographer who documents memory and eastern German heroes, from FC Magdeburg to border(line) villages and decaying city sites. Her solo exhibition in Paris opens on 18 March 2010