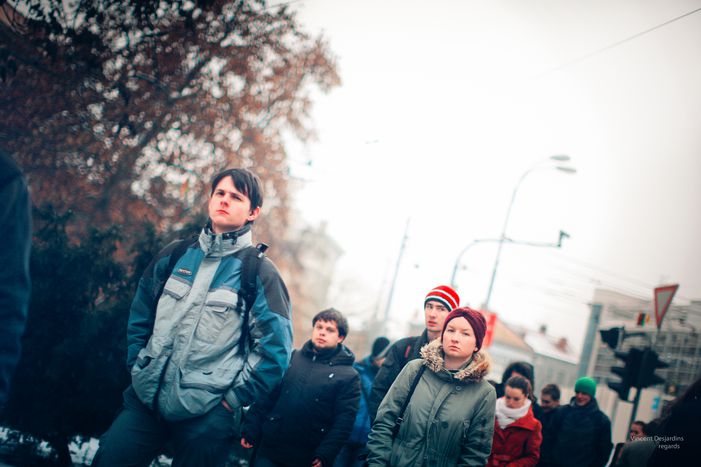 Some multinationals, like IBM, AVG or Motorola, have relocated their production to various districts of Brno. The second largest city in the Czech Republic has all kinds of services available in a reasonably vast and very well interconnected area, and is connected with all of Central Europe.

The Špilberk Castle, which dominates Brno from on high, stands out perfectly from the Spielberk Office Centre, a modern office complex with views of the Svratka River. This place is also a linguistic oasis for the many foreign workers who, at least here, don’t necessarily need to be able to speak in Czech.

Among the multinationals present here, it is not difficult to find work with a contract for an undetermined amount of time and starting from basic skills (it is enough to know how to speak English and at least one other language). In general, the work has to do with telephone helpline centres or as translators, interpreters or computer technicians.

Laura moved to Brno in January 2013 with her husband Federico, her four-year old son Samuele and two Chihuahuas. With the services and the distances in this city, here they have more free time and the salaries and expenses are comparable with those they had in Italy; dealing with Czechs and their language every day isn’t easy, but Italian coworkers get together outside of work and help each other. Saúl and so many other young Spaniards who have found a job here (maybe not the one they dreamed of) through a Skype conversation just after having finished their degrees, also have more free time. The weather and the character of the people sometimes make them feel nostalgic for Spain, but the only prospect that remained there was that of living unemployed in their parents’ house.

A open market on all fronts 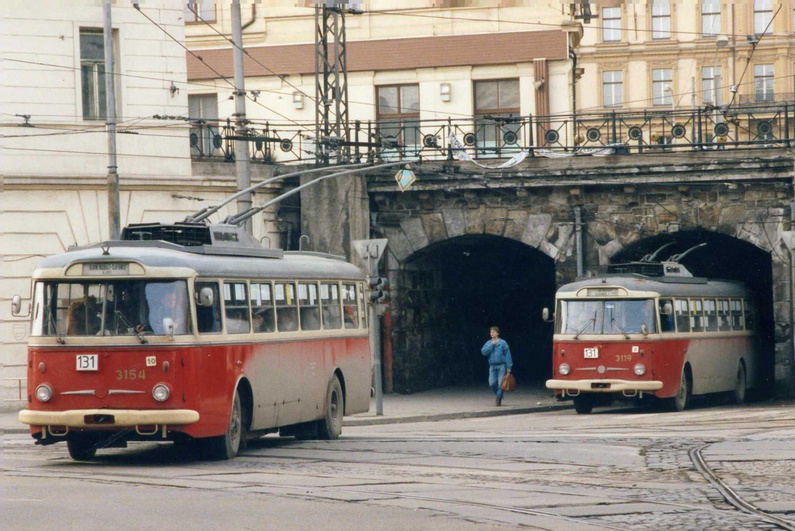 Who and what else can be found in this lively little city, among the multi-lingual students and workers? And those who work beyond the windows of those gigantic buildings, the likes of which are not even in the capital, Prague, what do they do? Are they all European citizens who enjoy privileges in a country that is adapting itself to the migratory movements?

María has done the impossible in order to obtain a student visa that permits her to work only part-time, convinced that here, regardless of what happens, she will earn more than in Ukraine, to where she will not return until she has saved enough to start a new life. She started off working in the kitchen of a small restaurant until her bosses, tired of her limited understanding and her extravagant recipes, suddenly fired her, paying less than the agreed amount.

Like María, many other Ukrainians and immigrants from countries outside of the European Union seek access to Europe via this route. Artyom seriously considered seeking refugee status, despite having been warned of the terrible days that would pass in semi-isolation. What mattered was never returning again to Armenia, where, because he is homosexual, he is supposed to hide his own identity. Also, thanks to a student visa and some help from some acquaintances, he finally found work as a carpenter’s assistant. It’s enough to pay the bills and to live freely.

Nevertheless, not everyone is willing to unconditionally help their compatriots. Speaking Russian and Ukrainian is an advantage that allows people to start their own business, search for lodging, help with paperwork or even to arrange for two people to get married or to live together in a market that is not very legal and wrought with unregulated prices. A roommate can ask you for around 30,000 coronas (a little more than 1,000 euros). Those who arrive here are normally ready to shell out the majority of their savings, loans and aid as long as possible to continue dreaming about a future their country cannot guarantee.

This city in the heart of Europe serves as the stage for the distinct challenges of those who arrive from abroad, as much from the West in crisis, which the Czech Republic is increasingly resembling, as from that East with which, until recently, the country was united by the Soviet influence. For those who come from the East, it is easier to learn the Czech language, but in general most agree that in order to get started it is enough to know how to order a beer.

Translated from Vado a lavorare a Brno!