A cafebabel.com correspondent since autumn 2005, Ilaria has left us at the age of thirty. It happened on 17 March in a blaze of desperation or courage, leaving her friends and family immersed in grief. Her life was full of activism, the latter being channelled predominantly through the medium of journalism. But Ilaria La Commare was not only a journalist.

She was also an accomplished writer and a fine poet. 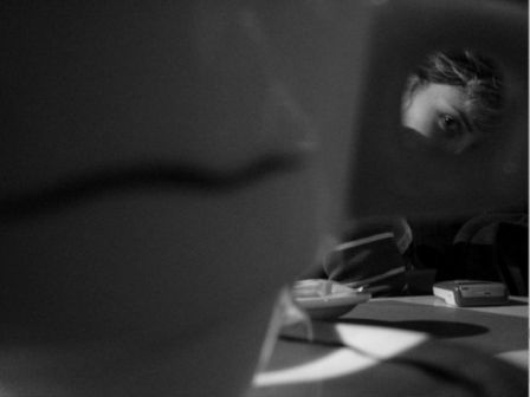 From her writing you can deduce a vein of nostalgia for her home region of Sicily. The simplicity of the words in her poetry bring us to regard her island just as she did. Colourful, with a maritime presence, lights, sounds and silence. These silences, graphically expressed in the spaces that she deliberately leaves at the beginning of some of her verses, are the most loaded.

Its luminous alliteration transports us to childhood, in the hunt for a solemn and simple happiness. The presence of the verbs conjugated in the future predominates, projecting themselves into the future whilst weighing up the upsetting burden of today. The future is constellated with nostalgia, of a recurring past. Our homage to Ilaria is a well-meaning translation of her ‘Linden tree grains’, an example of her skilled wordplay and her prose of poetic strokes, both volcanic and original.

we will weave our summers

singing in the island terraces

deflowering the water of salt

we will burn in silences

in the day that breaks

playing with the sweets of water

under the sheets of threads

we will feel the vein

living out the voices

of squares made out of stone