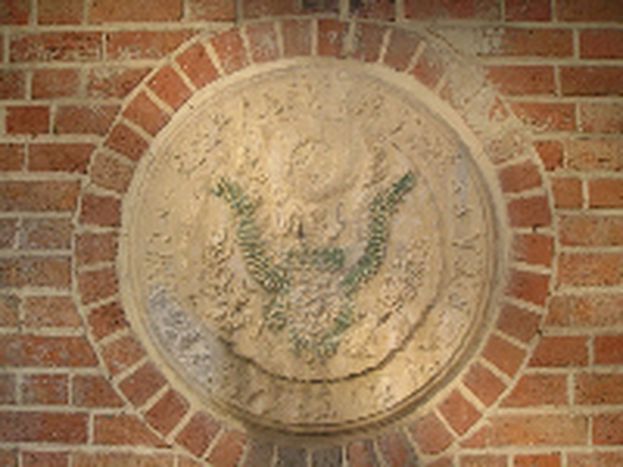 "If Iran was attacked I would defend my country"

Mohammed Hossein is an Iranian student abroad, enjoying life in London. While he disagrees with Ahmadinejad’s politics, he feels strongly patriotic. He talks to cafebabel.com

Mohammad Hossein is a young Iranian student. Born 23 years ago, he was raised and educated in Tehran, where he graduated in public administration. In September 2005, he decided to leave his country and set off for his first trip abroad. He came to the United Kingdom for further study at the London School of Economics.

Why did you decide to come to the UK?

I came to London because I wanted to broaden my horizons and experience other cultures. Although I cannot return to Iran right now because I would have to do my military service, I am not a political refugee. I left Iran because I was eager to travel and study abroad, not because I was forced to leave.

How has your time been in the UK?

My experience in the UK has been very positive and I did not get any major “culture shock” despite the fact that I had never been to the West before. This is thanks to the internet, which has been a great gateway to the world for me that dramatically influenced my understanding of Western societies. It was like I knew the place before I came. Also, London is a pretty amazing city due to the extreme diversity of people living here. Everyone feels part of the community because the community is so rich in different nationalities and cultures. This is exactly what I was looking for.

How do you explain the 2005 election of a hardliner such as Mahmoud Ahmadinejad as President of the Republic of Iran?

One of the reasons is that Rafsanjani, the moderate candidate, has been involved in politics for many years. He had already been President between 1989 and 1997. In such a context people didn’t have much faith in his ability to bring change.

Furthermore, many years of crises and economic sanctions have damaged the economy and affected people’s lives. This is the context in which Ahmadinejad was elected. He based his campaign on portraying himself as a simple man with populist arguments that appealed to many people in the street.

Given the history of hostile Western involvement in Iran, the aggressive rhetoric of Ahmadinejad is actually in touch with what many Iranians think about the West. Even the moderates tend to believe that if we have such a hardline President it is partly due to Western hostility towards Iran. Personally, while I supported Rafsanjani, I can understand the exasperation of the Iranian people.

Given your current immersion in a multicultural environment, how do you feel about President Ahmadinejad’s declarations concerning Israel?

Ahmadinejad’s declarations are politically motivated. In 1979, the leader of the revolution, Ayatollah Khomeini, had the same strong words for Israel. Ahmadinejad is simply walking in the footsteps of Khomeini. He is voicing a traditional view of the Iranian Republic: that the state of Israel was imposed by the West on the Islamic world without its consent and that Israelis should go back to wherever they came from. I believe Ahmadinejad’s strategy towards Israel is counter-productive and gives Iran a bad name in the world. However, in terms of national politics, it is a claim which makes sense because it strikes a chord with a lot of Iranians.

Do you believe that Iran should be entitled to acquire nuclear weapons?

I think it is a sovereign right of the Iranian Republic to acquire nuclear technology for civilian purposes. Even if Iran produces nuclear weapons, these will never be used to attack other countries, they will only be used preventively.

Furthermore, it is hypocritical for the West to invoke the non-proliferation treaty to justify why it doesn’t want Iran to get the bomb. It has made too many exceptions in the past – not just Israel, but also Pakistan and India.

But to tell the truth, the current crisis is not about nuclear weapons. It is clearly a matter of principle. It is a crisis which concerns the right of Iran to determine its own future. Iranians think that if the government gives up on the nuclear issue now, then the US will intrude on our sovereignty in other ways. Taking our history into consideration, this is not acceptable.

Over the last two years, the European Union – through Britain, Germany and France – has been trying to find a compromise. What do you think of these efforts of the European diplomacy?

Even though the EU’s efforts in trying to solve the crisis were welcome, I don’t think they were very credible. The current situation is only the last chapter in a 20 year long story which opposes the US and Iran. The European Union’s diplomacy cannot solve a problem, which in my views, only concerns the US and the Republic of Iran.

What would you do in case of a military intervention against Iran?

Mrs Shirin Ebadi, the Iranian judge who received the Nobel prize in 2003, recently said that despite her loathing of the government, if Iran was to be attacked, she would go back to defend her country. I would do exactly the same. Although I do not agree with many of the policies of Ahmadinejad, I would go back straight away to do my military service. One should not underestimate the level of patriotism in Iran. The more pressure the West is putting on Iran the more united the Iranians get behind their leaders.