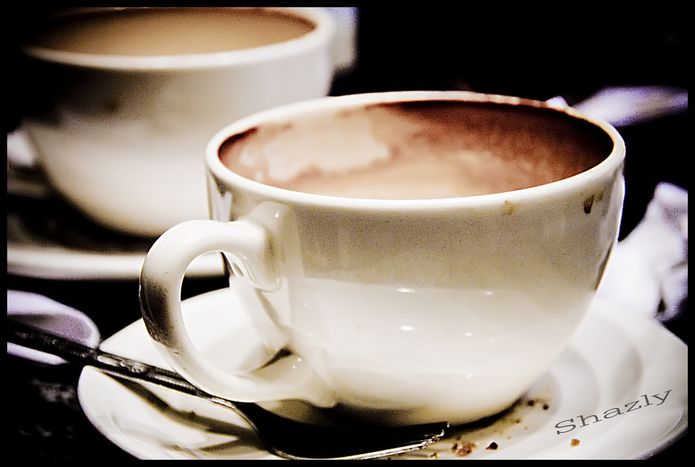 If Europe was a drink, it would be coffee

Consumption in Europe ranges from twelve kilos per person per year in Finland, to two kilos in the UK and Czech Republic - it plays a large role in our social lives 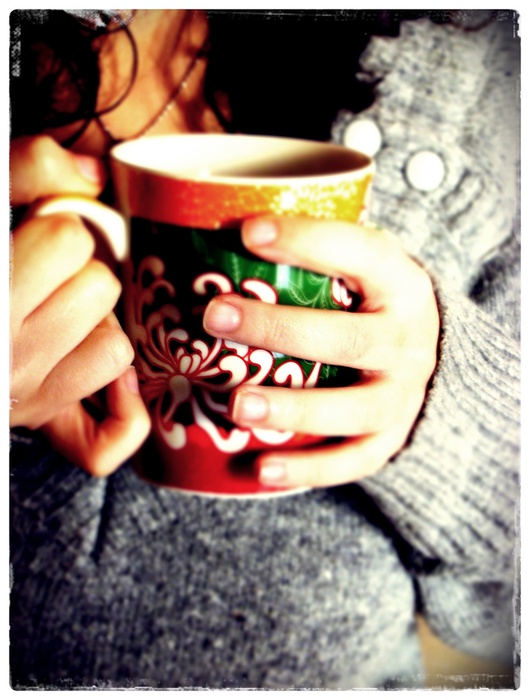 There are many different types of coffee throughout Europe. Each country has its own types and own names for it, which reflect not only the way the drink is served, but also its role in their culture. In Naples you would order a sospeso and in Sweden a fika, both names that suggest having a break. In Malaga a milky coffee can be known as a nube ('clouds') and in Belarus coffee is seen as an aphrodisiac.

Coffee cultivation did not begin in Europe, but in Ethiopia. Coffee then travelled to Arabia in the thirteenth century, later journeying to Turkey in 1517 where it is still known as kahve. From here, coffee took a short trip to Venice where it was first served in 1615. From there, it started to spread throughout Europe. The Sicilian Francesco Procopio dei Coltelli later took coffee to Paris. His Procope café became famous as the meeting place for the authors of the French revolution. The ultimate stimulating drink was associated with progressive thinking, an idea which is reflected by the creation in 1764 of the Milanese magazine ‘Il Caffé’.

But, what does coffee represent for today’s Europeans? Thanks to cafebabel.com’s European community, we have been able to confirm that coffee is directly liked to many aspects of social behaviour. So, if in Athens someone invites you out for a coffee, prepare yourself for hours on end (often between two and four!) of chatting and gossip. In Antwerp, like in all of Europe, ‘to go for coffee together’ means to go have a chat, even when there might not be coffee involved. Swedish 'fika' also means 'getting together with someone’, like in the UK ('wanna come upstairs for a coffee?'). In Turkey, a coffee date could be very important; it is a coffee that a fiancée must serve during the meeting held by the two families to decide whether or not the marriage should go ahead. In Belarus, on the other hand, the connotations of a coffee date are a little ‘spicier’, as coffee is considered an aphrodisiac, to help you ‘stay awake’.

But even though coffee has spread throughout Europe, not everyone serves it in the same way. The Italians and the Portuguese are the only ones to drink a true ‘long’ coffee, but the Italians (as the video below by the artist Bozzetto shows), are a little more complicated than that. In Rome, a genovés is a chocolate coffee, or rather a mini cappuccino. It is mini because the Genoese people are known for being especially stingy. In Naples, there is a custom around the pendiente, a coffee you pay for, for the next homeless client who orders one. In Malaga, coffee has an infinite number of names according to the proportions of milk and coffee used. 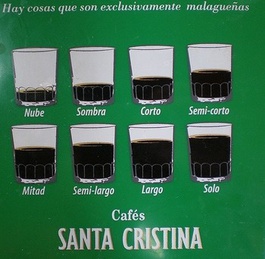 In Greece, Bulgaria and Turkey, as well as hot coffee, the trend for the frappé is growing (hence the name of the babelblog). In these countries as well as in Naples, you can also find elderly ladies who will lead your future in the remains in the bottom of your coffee cup.

Coffee is also very fashionable in France and is often associated with the stress of Parisian life. As the video (below, a word from a Neapolitan in Paris) by Oldelaf and Señor D. Pero shows, it is very difficult for an Italian to find a proper large coffee in Paris.

Video recipe: American coffee - how to prepare a coffee and how to ruin it

Thanks to Pierpaolo di Pozzetto, which has the best coffee in Paris