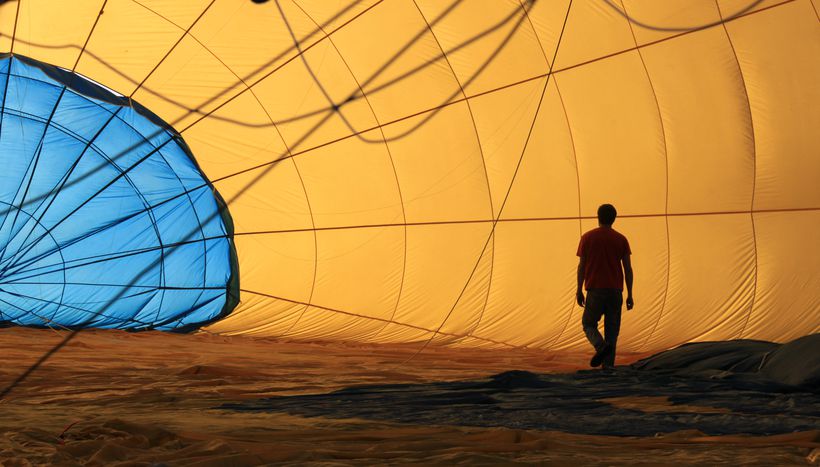 If Britain leaves the EU, could Sweden be secedin'?

As the UK referendum on EU membership draws ever closer, speculation is rife as to what effects a Brexit vote could send rippling across the continent. Scandinavian countries are among those whose names crop up as potential copycats, but are the Swedes really looking to wave the union goodbye?

It’s springtime in Stockholm, and the medieval buildings, clear blue bay and wooded horizon seem a long way from London’s concrete jungle. Granted, it’s raining – though it turns out these cities might have more in common than the weather.

It’s nearly exam season – the library of the KTH Royal Institute of Technology is full. I’m here to talk to young people about "Brexit" – short for British Exit – the potential withdrawal of the United Kingdom from the European Union. One student is quick to sum up the general mood of Swedish media: "What are you stupid Brits doing?"

The UK referendum on EU membership is set for the 23rd of June, and should victory go to the "Vote Leave" campaign – currently ahead in the polls – there’s worry that other member states could follow suit. Alongside Denmark, Sweden has been named as at flight risk. Stockholm holds similar views to London on EU federalism and free trade policy, and neither country uses the euro. Some media outlets have gone as far as coining the term "Swexit". 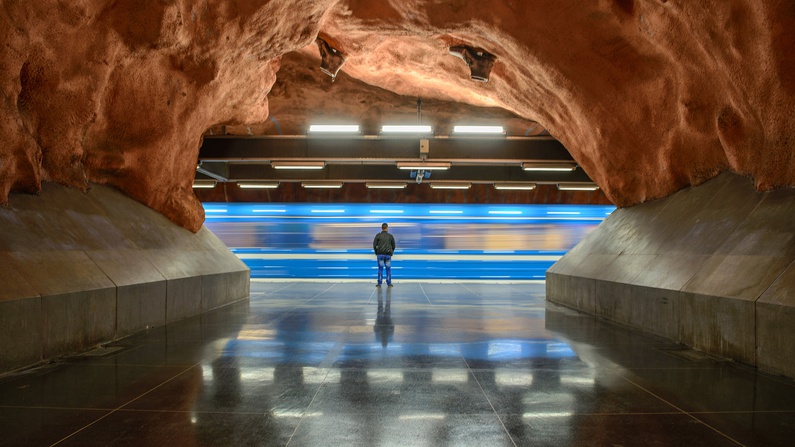 Erik Blohmé studies political science at the University of Stockholm, and is also Political Secretary for its Student Union, campaigning for students' rights on a local and national level. He argues, though populist opinion in Sweden is against the EU, people don’t want to leave due to potential economic impacts. Could Brexit change things? Erik isn’t certain, though does mention it could "pour gasoline on the fire".

On a personal level, Erik isn’t particularly in favour of the EU. "There’s a lot of capitalist and neoliberal mechanisms built in that I find problematic," he argues, emphasising his opposition to physical and economic external borders while "people are drowning". But could Swexit be a possibility? "Very unlikely at the moment," he concedes, citing what he views as the country's relatively strong recovery following the 2008 economic crisis.

"The media in Sweden isn’t really covering Brexit at all," he continues. "If you’re interested in politics you can follow it on certain niche sites, but it’s definitely not on top of the agenda."

Back outside the KTH Library, not one of the students I speak to has ever heard of Swexit – a few even laugh at the term. One has never heard of Brexit either. But away from the jargon, are people debating Sweden’s EU membership? One Erasmus student shakes her head in response, "For the last few weeks my Swedish friends have talked about Eurovision…"

Yet discussions about Sweden’s EU position do exist. Support for the euro is low – the country voted against adopting the single currency in a 2003 referendum. I ask one Swedish student who opposes EU membership whether the country shares her political will: "Right now, we don’t talk about it. All we talk about is immigration."

"The conservative media in Sweden talk about it," continues one of her peers, "but it’s a very ideological point of view." Another agrees that the rise of the right shifts focus to the topic. "But if there was a vote right now," he continues, "I guess we’d stay."

Away from the library in the corridors of power, sentiment is mixed. Erik describes an internal struggle for Swedish conservatives, with those further right capitalising on the populist strategy pushed by the far right Sweden Democrats – in favour of leaving the EU. On the left, the divide is less present. A small proportion would welcome leaving – if for different reasons to the political right – but in general the consensus favours European integration. 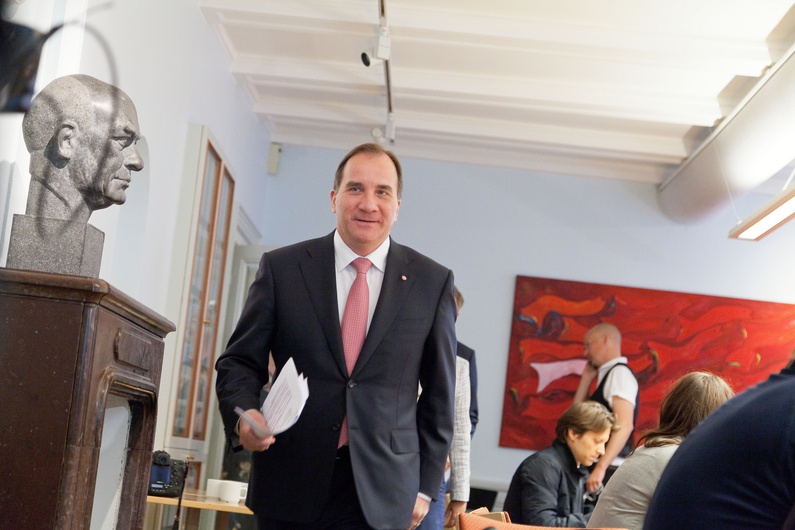 Philip Botström is President of the Swedish Social Democratic Youth League, on the left of the country’s political spectrum. "SSU are convinced that it's better for everyone if Britain remains," he explains. "We’re facing challenging times in Europe and a lot of these challenges need cross-border cooperation." Nor is he keen on a similar referendum in Sweden, arguing the EU has allowed the country to be at the forefront of debates on issues such as migration, climate and tax evasion.

Sweden went through discussions about EU membership before its accession referendum in 1994. "A huge part of the young generation has not experienced a Sweden without EU-membership," Philip explains. "We’re used to travel across borders and meeting people from all over the world. It feels like EU membership is entwined in the identity of the young generation in Sweden and therefore young people are more positive and see the benefits of being part of the EU."

Could Brexit change things? Philip acknowledges that it could set a precedent, but remains sceptical in the Swedish case, "I rather think that it will trigger a debate on how the EU should be reformed."

He feels like the Union has grown to feel a more natural part of Swedish politics: "There is a lot of frustration in Sweden about EU countries not doing enough, but there has not been a big debate about leaving the EU." Perhaps similarities between the two countries have their limits after all.