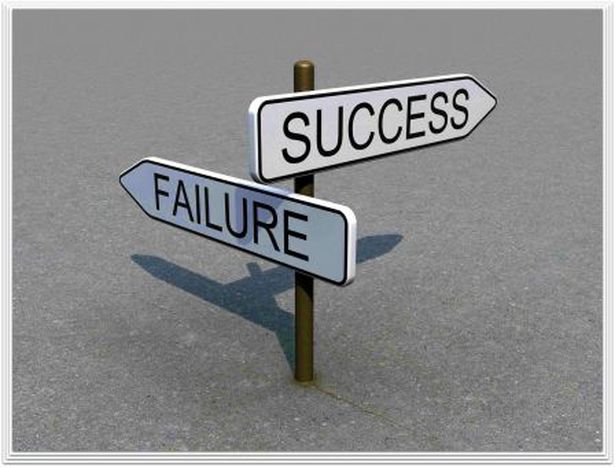 If at first you don't succeed...

This time last year, I remember being slightly bemused when I heard that a school I knew was hosting a 'Failure Week' encouraging their pupils to 'embrace risk, build resilience and learn from their mistakes'.

Apparently the students of Wimbledon High School have so little experience of failure that they are reluctant to leave their comfort zone for fear of disappointment. In other words, their unbridled success is holding them back. However, despite the headmistress' claim that “fear of failing can be really crippling”, Failure Week did not catch on in other schools. In fact, the idea was only really a hit with businesses.

You can imagine my surprise when I heard that the All-Party Group on Social Mobility organised a 'Character and Resilience' summit a few weeks ago. The group hit the headlines in May 2012 when their first report revealed that the UK had the 'worst social mobility in the Western world' and that social mobility in Britain has declined in recent years. The report found that a lack of 'personal resilience and emotional well-being' is the missing link that prevents disadvantaged youths from achieving their full potential. They are hindered not by the fear of failing, but by the expectation of it. Understandably, the belief that they are doomed to failure has a negative impact on the drive and motivation of underprivileged young people, regardless of their actual potential. 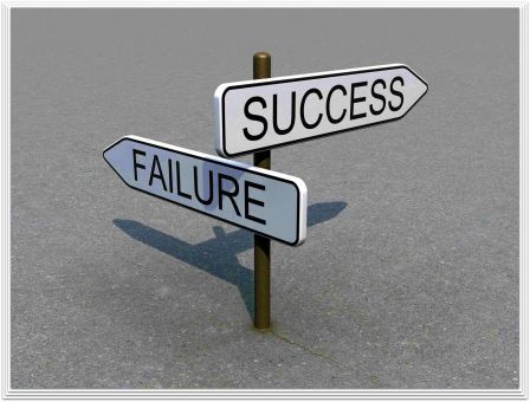 The Character and Resilience summit brought together teachers, youth leaders, scholars and politicians to discuss how to help young people who believe their lives have already been mapped out for them by their socio-economic circumstances. It was suggested that ordinary schools should aim to replicate 'public school confidence'. As a result, the headmaster of Eton is set to contribute his expertise to the formulation of recommendations that will be presented to MPs in the coming months.

However, Damian Hinds, the Conservative MP who heads the all-party group, said "Personally, I'm more of a sceptic than -thinking- you can just teach 'character'”. Hinds argues that the best way to learn to cope with failure is to experience it, presumably in a Failure Week-type scenario – but surely this misses the point. The young people who most need to build up resilience are those disadvantaged youths for whom failure is all too familiar. Rosemary Watt-Wyness, Director of Policy and Strategy at the Prince's Trust, suggests that when young people are provided with opportunities for success, in activities as diverse as public speaking and rock climbing, their new-found confidence increases their resilience to failure.

It is obvious that schools and other organisations should help change the way young people view themselves, focusing on their potential rather than past failures. Motivation and inspiration, surely, go hand in hand with education. What strikes me most is that no one has suggested that character attributes are first and foremost learnt at home. Isn't a support network a tool for bouncing back from failure? I wonder whether the all-party group's proposal, due to be presented before Easter, will reflect the need for parents and carers to step into this important role.

To comment or debate on this topic please go here

Read more about this issue...