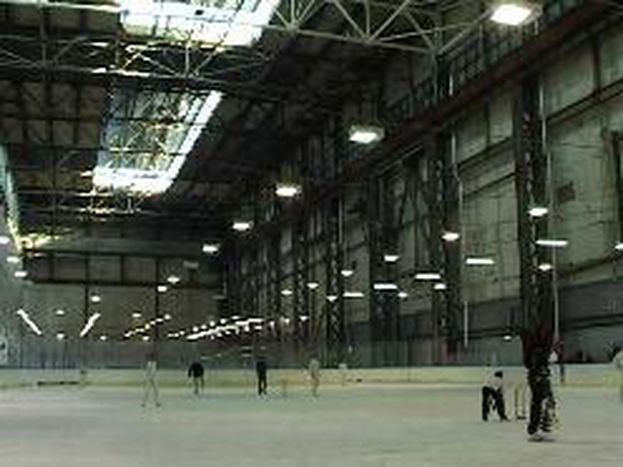 With six teams  from Australia, Gibraltar, Great Britain, Estonia, North Indies and South Indies involved, the 2009 edition of the international competition took place in Tallinn between last January and March declaring South Indies the new World Champion of one of the most unusual and bizzarre sports ever played.Simply unforgivable.

Organized in pictoresque place such as an old soviet missiles factory or the lake Harku, the competition managed to catch the eye of CNN which dedicated part of iReport to an event most of the people never heard about but which might contribute to somehow change the general perception of Estonia.Thank to the creativity to its organizer, this has to be said, people finally heard the name of this country related to something quite different than the usual disputes with Russia or the financial breakdown.Not bad at all, especially if you read the experiences of one of its British players from or you check or the one below.

the King of Redonda teamvideos such as this one

A good point scored by the organizers and all those people thinking that, after all, Estonians know how to be creative.

(A big thank you to Mike Tiffin for the hint)