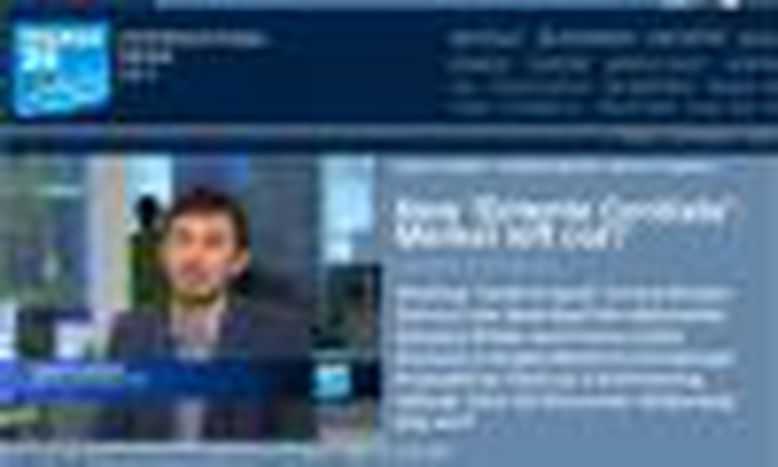 I multiplied myself into France 24 cathode-ray tube

On Wednesday I was a guest speaker in two separate talk-shows.
One in English (Face Off), the other in French (Face à face). On the same TV, France 24. Who is running Europe in time of crisis? It was a truly Babelian and Eurogeneration experience to express myself first in English and then in France with my colleague Alain Dauvergne from Notre Europe.

France 24 have many shows both in English and in French but they do not translate as ARTE does.

At the end of the day, you have two different conversations influenced both by the language and by the style of the anchorman. In French this was much more intellectual. In English a bit more pragmatic and "busy busy" (like Sarkozy?).

Just click on the pictures if you want to make fun of my English... 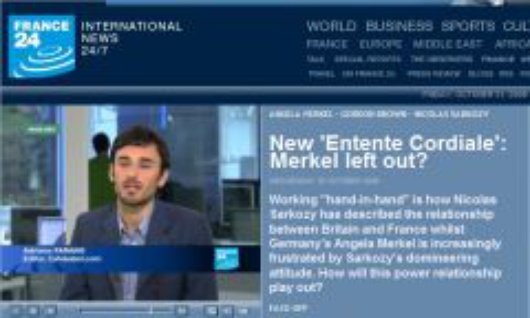 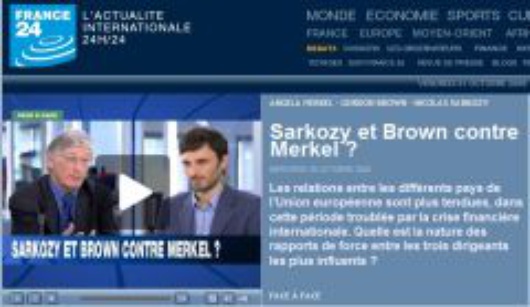