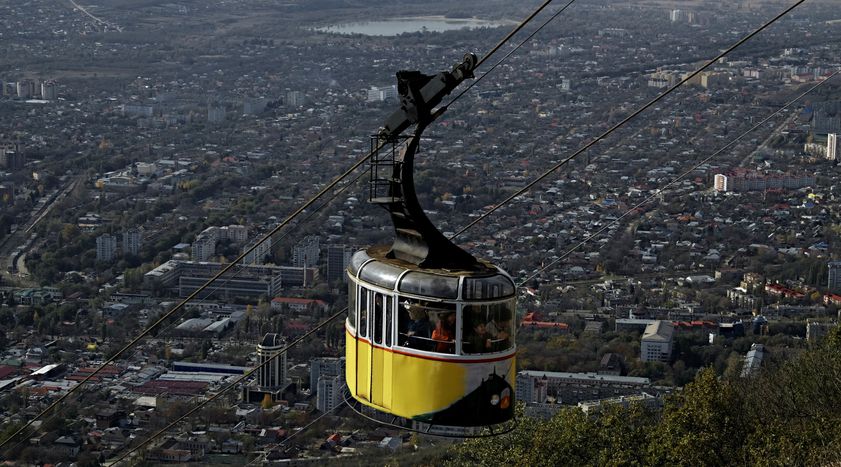 "I did my Erasmus in the North Caucasus"

Florane did her "Erasmus exchange" in Pyatigorsk, in the Stavropol Krai, in the North Caucasus (Russia) between February and July of 2016. While on exchange, the young Belgian studied Russian Literature and Translation. She agreed to tell Cafébabel all about her exchange experience.

Like a lot of students, I had the possiblility to go on exchange. The exchange desinations included Moscow, Nizhny Novgorod, and Yaroslavl, so I had several choices within Russia.

I had already gone to Moscow in the past, but I didn't really like it because it was such a giant city. Also, people often say that a capital doesn't represent the country, and so after my visit to Moscow, I couldn't really say if I had a good idea of what Russia was.

So I thought, "What the heck, might as well go all in and see "true Russians". I also wanted to experience the Caucasus for myself.

Pyatigorsk was my first choice, ahead of Minsk (Belarus) and, in the end, I was accepted there.

How did your friends and family react when you told them the news?

As far as my parents go, I managed to convince them of that I had really thought through my decision, especially when I told them that Pyatigorsh was definitely less dangerous than Moscow given that it's smaller.

My friends didn't get it at all. They would ask me, "What are you going to do in a place like that?". I tried to respond that I was curious and that I wanted to see, with my own eyes, what it was like. But of course, no one really understood where I was coming from.

Had you done your research on the region before going? Was everything more or less what you imagined?

I knew that it was a area with a lot of conflicts, so I was a little worried and didn't really know how the exchange would go for me as a foreigner.

Having said that, with regards to Chechnya, I knew that the war had been over for a few years. So, even if I needed to be careful, I knew I wasn't going to be killed in the street.

When I got to Pyatigorsk, I didn't feel unconformtable or uneasy, because it's not a typical city in the Caucasus. Chechnya and Dagestan, for example, are very religious regions, with very conservative Islam, where there there is much less freedom and safety. Where I was, everything was okay, even if I was told to not go out alone at night.

However, I went to Chechnya, to Dagestan and to Ingushetia. In those places, I felt that I wasn't very safe and in a lot of different spots, I had to wear a veil. In Dagestan, when I wanted to go and do groceries, I wasn't even allowed to go to the store alone. 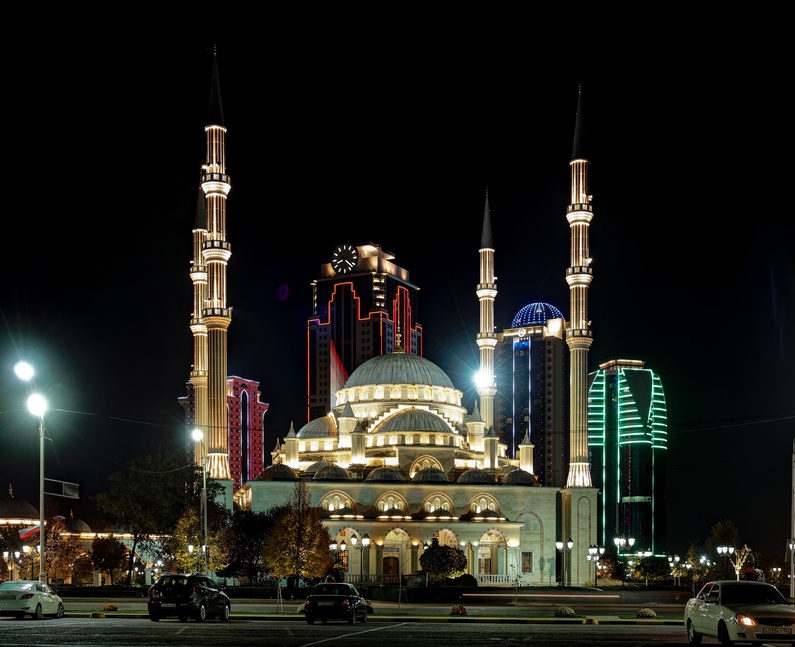 You also went to Grozny (Chechnya). What did you think of the city?

To be honest, I didn't stay there a long time. And unfortunately, the day I arrived, there was a terror alert and I wasn't able to get of the bus. So we only visited the city by bus before spending two hours at the "border" between Chechnya and Ingushetia.

From the little that I saw, it's a pretty artificial city. Like Las Vegas, with tons of big buildings. Everything was rebuilt after the war.

Were there a lot of foreign exchange students with you?

No, there was only a few of us. I was one of two "Erasmus" students and the other foreigners were there as language assistants. I would say we were 10 in total.

Of course, we had our little group, but it ended there. It was definitely not the most stereotypical Erasmus. But at the same time, we did get the chance to meet some natives, to learn their language and their culture, which is why we were able to make Russian and Chechen friends.

In the dormitories in Russia, they put the foreigners together. As a result, our rooms were all on the same floor. Strangely, the Russians actually had real unsanitary rooms while the "best" rooms were given to us.

How do the Russians from the Caucasus feel about their country's politics?

In most cases, you can't talk about politics because it's a sensitive topic. When I felt comfortable, truly comfortable, I would let myself talk about it. I was warned though that I couldn't critize those in power too much.

The relationship with politics is different than what we're accustomed to here in Western Europe. At university, for example, there is photo of Vladimir Poutine in every classroom. With regards to how those Russians that I knew felt about their President, it was pretty mixed. I had the impression that their views were very black and white. Either they hate him, or they love him. We have to keep in mind though that many people don't ever express any political views and therefore make up a silent majority.

As far as the episode with Crimea goes, I talked about it many times, especially with friends who were critical of the government. But for them, Crimea belonged to Russia, end of story. No one accepts the sanctions against Russia in reaction to the region's annexation to their country.

Would you say that the image of Russia driven by the media is similar to what's actually happening there?

The fact that I went to Russia gave me a whole other perspective. I am always very critical of Vladimir Poutine's regime, but I understand the Russians' point of view, especially with regards to Crimea.

I found that Russians were very warm and welcoming; especially after a few shots of vodka. I felt good in Russia and wasn't oppressed or trapped by "the regime".

I think we have to tendency to demonize Vladimir Poutine in the Western World. Even though he's no angel, he might not be as bad as we all make him out to be. And for the Russians, he did bring security, especially after the war in Chechnya, so he is seen as a sort of protector. In Russia, he's generally viewed in a positive light. 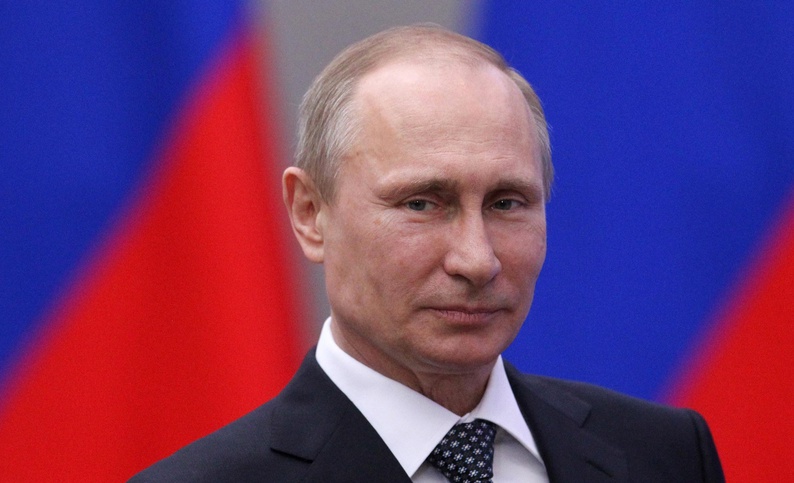 We all have the same clichés when it comes to Russia: vodka, kalachnikov, bears.

One weekend, I decided to go camping with two friends. So we took a van, drove for like 10 or 12 hours, and ended up in the middle of the mountains, in a very isolated region. The closest village was about an hour and a half away, we didn't have internet, no cell phone service, which meant that anything could have happend to us without anyone ever knowing.

There, we met a man that was living in a cottage. One night, he invited us for dinner. After eating, in a pretty boorish way, he served us homemade alcohol that was very strong. When we were all a little drunk, he got out his kalachnikov and asked us if we wanted to go shooting outside, in the middle of the mountains. And so we did. And it wasn't until the next day that I thought that that was pretty unsafe. Only in Russia can you experience something like that.