There’s nothing like a Ken Loach film to get people talking about the government and society. I, Daniel Blake, his latest film about the harshness of Britain’s welfare system, has split opinion. The reactions to the film show the contours of Britain’s deeply segmented society. [OPINION]

Middle-aged carpenter Daniel Blake has suffered a heart attack. Although a doctor declares him unfit for work, the government makes him jump through hoop after hoop before he can claim welfare benefits. Stuck in a bureaucratic nightmare, Blake’s health gets worse and worse.

That, in a nutshell, is the plot of I, Daniel Blake, the latest film by socialist director Ken Loach. The film won the Palme d’Or at the Cannes Film Festival and has generally been well received by critics and the public. A few, however, have dismissed it as "unrealistic." 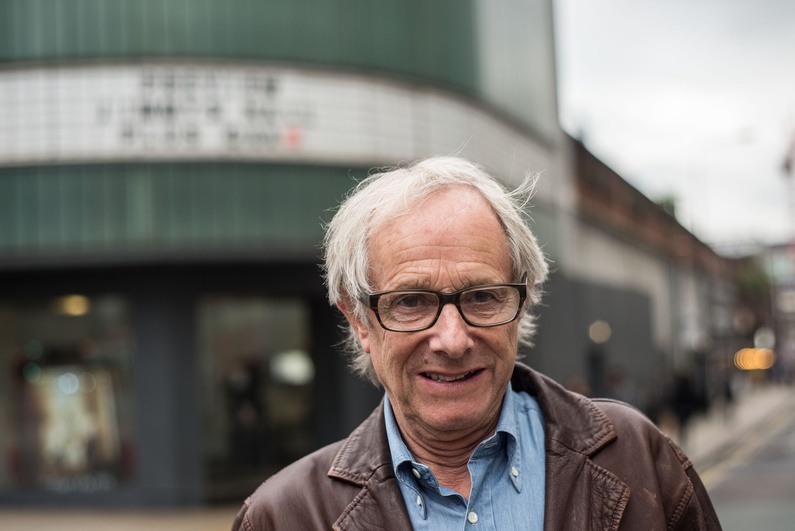 It is here that we see a glance of the rift that exists in British society. The Iain Duncan Smiths and the Daniel Blakes of Britain may live in the same country, but at no point do their lives intersect.

I can’t say I’m shocked the Conservative MP struggles to see a problem with the welfare system. But just because Duncan Smith buries his head in the sand doesn’t mean people hit by benefit cuts aren’t affected in the way the film so accurately portrays.

Between 2011 and 2014, when Duncan Smith was Minister for Work and Pensions, 2,380 people died not long after they were declared fit for work. It’s a shameful and direct result of the government’s inhumane welfare regime.

This year Duncan Smith resigned over what he deemed unfair cuts to welfare, but his legacy remains. DWP figures show 88,000 families are directly affected by recent benefit cuts. These are real life families with a quarter of a million children threatened to lose their homes.

"If [Iain Duncan Smith] doesn’t think the film is realistic, then the man is living in cloud cuckoo land," says the film’s producer Rebecca O’Brien.

I, Daniel Blake shows us that British society is increasingly segmented into groups based on the size of people’s wallets with people in different groups unable to relate to each other.

"I’m no expert on the welfare system, but several aspects of I, Daniel Blake don’t ring true," writes journalist Toby Young in the Daily Mail. "The two protagonists are a far cry from the scroungers on Channel 4’s Benefits Street."

This says it all, really. Apparently the only frame of reference privately educated journalists have for people on benefits is a widely criticised TV show. And because that world is foreign to them, it’s OK to call these people "scroungers" so you don’t have to care what happens to them.

The elite don't seem willing to empathise with people worse off than them, which is symptomatic for the divisions that persist in today’s Britain. They live in their own little bubble where problems like benefit sanctions don’t exist.

"When public provisions worsen, when the rich can start to buy themselves out of these systems to get better treatment, our lives stop interfering with each other," LSE Professor Anne Philips argued at a discussion on inequality hosted by the British Academy. 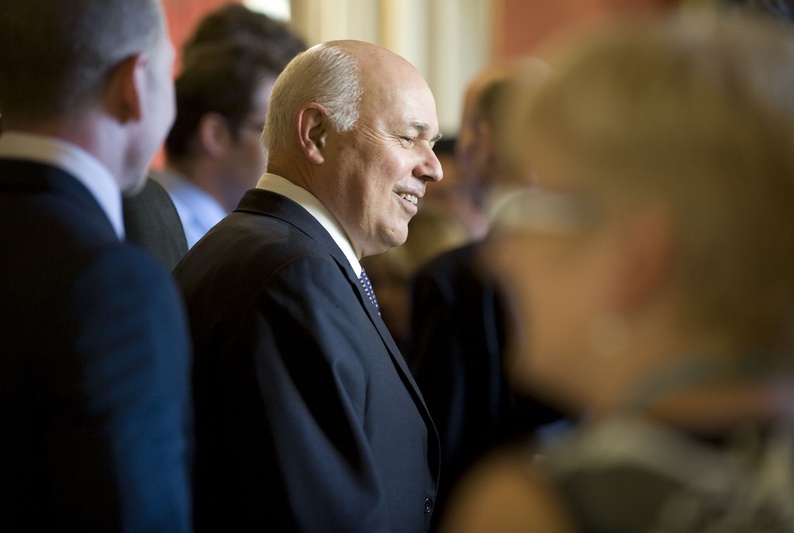 This is especially true for the British education system, which only serves to perpetuate inequality.

The rich can send their kids to better schools and employers prefer to hire from this pool of graduates. It is why the privately educated - a small percentage of the total population - account for a disproportionately high number of top jobs. The other side of the coin of Britain’s low social mobility means children growing up in poor communities are unlikely to escape poverty later on in life.

Education is key in tackling social problems caused by inequality. People from all backgrounds should have the right to the same level of education. It’s the only way pupils can be selected based on ability instead of family money. Only then will leaders in politics, business and media start to more accurately reflect Britain’s diverse population.

Unfortunately, despite Theresa May’s grandiloquence about making Britain "a country that works for everyone," reducing inequality doesn’t appear to be a priority for the Conservative government.University tuition fees nearly trebled under the Coalition government, and are now set to rise again thanks to May’s Cabinet. This will only serve to further exclude the less well-off from higher education.

But hey! We can always read privately educated journalists telling other people that what they’re going through doesn’t ring true. At least it keeps Ken Loach motivated to make brilliant films about Britain’s social problems.