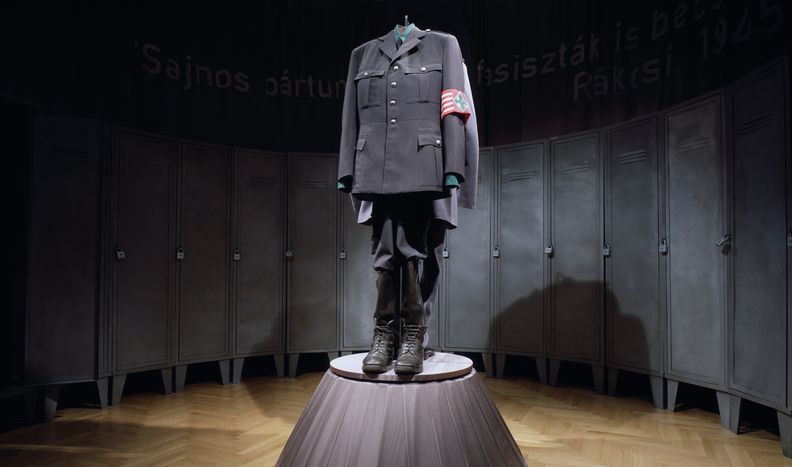 A debate on the Western Balkans at Centrál Kávéház held by cafebabel.com What features characterize the European history of the Balkans? What level of integration do our southern neighbours need and through what means? The Budapest team of European online magazine cafebabel.

com organised a debate on 19 April entitled “Encouraging the neighbours – Hungary’s role in the Western Balkans” to get answers to these questions. Two experts participated in the debate: Dr. Imre Szilágyi, Senior Research Associate of the Hungarian Institute of International Affairs and Csaba Szikra member of ExperienceBalkan.com, a team organizing intercultural training courses. Two Serbian journalists, Vuksa Velickovic and Valentina Popovic, have also actively participated in the debate from the audience, since they were spending a few days in Budapest as part of the Orient Express Reporter 2 project, the follow-up of last year’s successful . 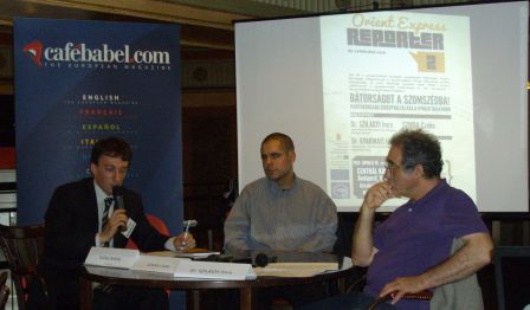 Opening the debate, Imre Szilágyi shared a few stories about the Balkans with special regard to the events of the past few decades. The ethnic diversity of the former Yugoslavia led to the dissolution of the country, but as Mr. Szilágyi pointed out, an important consequence of the dissolution is that it affected the relationship of the member states to the then European Community, which was the predecessor of the European Union. The borders of the Balkans moved to south-east time and time again, because neither Slovenia, nor Croatia consider themselves as belonging to the Balkans. It is widely known that Slovenia was the first of the former Yugoslavian states to joint the European Union and now Croatia is also very close to accession. 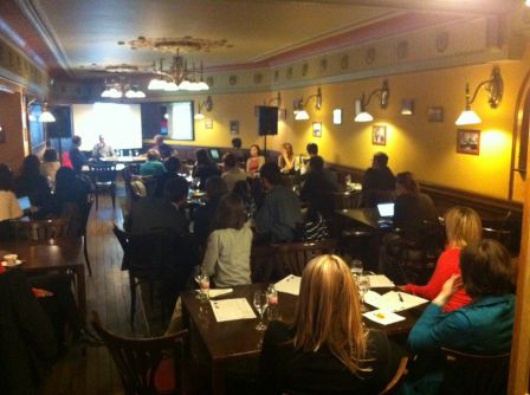 According to Mr. Szilágyi the European Union tries to motivate the candidates for the EU membership to take the member states in their area as an example. These states have a real responsibility to give directions, advice, and help the Balkans comply with the requirements of the membership criteria. Csaba Szikra explained that civic organisations have a huge part in this process. ExperienceBalkan.com started as a group of friends and their mission was to organize intercultural training courses to help Hungarians get to places in the Balkans that are not known or acknowledged to Hungarian people. They think that the best way to get to know the culture, cuisine and the local specialities is to roam the places with local people and leave our preconceptions behind. This has benefits on both sides because local ethnic groups can be also brought closer to one another. When asked about Hungary’s possible role in the integration of the Balkans, the two Serbian journalists, Vuksa Velickovic and Valentina Popovic, highlighted intercultural communication. In their opinion, Hungary and the former Yugoslavia were closer before 1990, they also visited Hungary more often back then. No matter how popular Sziget Festival and Exit Festival (held every year near the Serbian-Hungarian border) are now, crossing the border is not so common after all. Yet, in their opinion the reintegration of the Balkans should start on personal level and with the mediation of culture.

The EU membership of Serbia is accompanied by ambiguousness. Although the majority of the parties (right, left and centre) support the Serbian membership, nowadays there are also examples to the contrary. The two Serbian journalists think that this means that there is not enough trust in Serbia: the continuously changing dates, deadlines and the procrastination leads to suspicion that turns people against EU-membership. According to Vuksa and Valentina Serbian identity is very complex yet lacks a stable ground. "Serbians think that they are more Western European than people living in Western Europe, and more Russian than Russians themselves." This greatly encourages political manoeuvrings. Emphasizing the exotic culture beyond measure makes people behave as expected by others, and this attitude is heavily criticized by some people. As far as the future is concerned Imre Szilágyi is sure that Hungary will continue to promote Serbian membership. Csaba Szikra believes that the ultimate responsibility lies in the individuals' hands. People have to get to know the Balkans and help the integration. It is for sure that this region has a long way to go and has many tasks to accomplish, but their neighbours are the ones who can really lend a hand in this process. 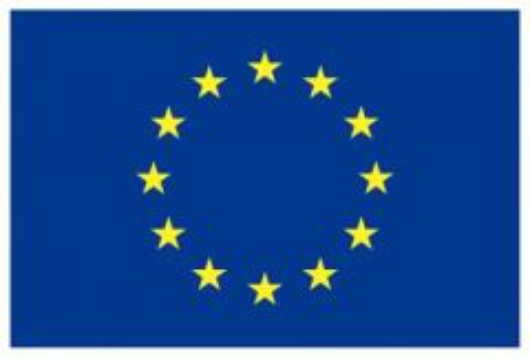 The Orient Express Reporter 2 project has been supported by the European Commission.