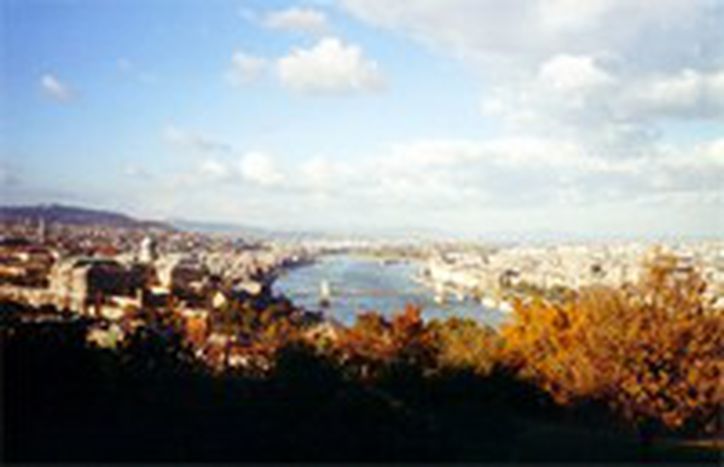 Everyone knows about the Hungarian national dish. But what else is Hungary bringing to the EU? The answer is substantial intellectual wealth, showcased most spectacularly by Imre Kertész, and one of the world’s most complex languages.

Speaking of the time before he won the 2002 Nobel Prize in Literature, Kertész writes, ‘As an unrecognised East-European artist with a non-Indo-European mother tongue, I did not have the slightest hope.’ As it turns out, he has become something of a star, not just in Hungary but in Germany, where he is especially popular, as well as France and the US. Kertész was born in Budapest in 1929. His first work Sorstalanság (Fateless) is an entirely 'unmoralistic' story of a concentration camp victim. Kertész himself was a prisoner at Auschwitz during WWII.

Both a Hungarian and a European

In his acceptance speech the novelist said that his nation’s history of suffering means that it ‘needs this success’. But, as this least nationalistic of writers would certainly agree, his writing is for everyone, and, as ten new states enter the EU, it is lucky for us that the literary wealth he represents belongs as much to Europe as it does to Hungary. The editor of a leading Hungarian paper, Ilona Kocsi of the Magyar Hírlap, said of him, ‘He is a true European citizen [as well as] a Hungarian.’

Hungary has never been short on talent. It is sad but true, however, that much of its talent was forced to flee the country at some point or other during its troubled past of occupation after occupation: a brain drain, if ever there was one. But that time has passed and Hungary has become a member of the EU gang. And, despite its past, it is a recognised leader in engineering, medicine and economics. And then there’s that language…

Hungarian isn’t easy. In fact it’s the world’s most difficult language after Mandarin, so say the experts. In Europe it is related to just Finnish and Estonian, and then only distantly. It is now an official EU language and though this is good news, it does present some problems. Communications expert Péter Fiedler says that language could represent a significant barrier in his country’s relations with the rest of the EU. Problems may crop up in the legislation process, he says. ‘Due to multiple translations - from French to English and then to Hungarian, for instance - some meanings are lost.’ Nevertheless, the new applicants were invited to Strasbourg for an experiment last year and the translation went off without a hitch. So it seems both Hungarian politicians and authors can be understood by everyone. But, if those who hold that writing requires some kind of exile are right, let’s hope that Hungary’s entry into the EU won’t dry up its literary imagination.