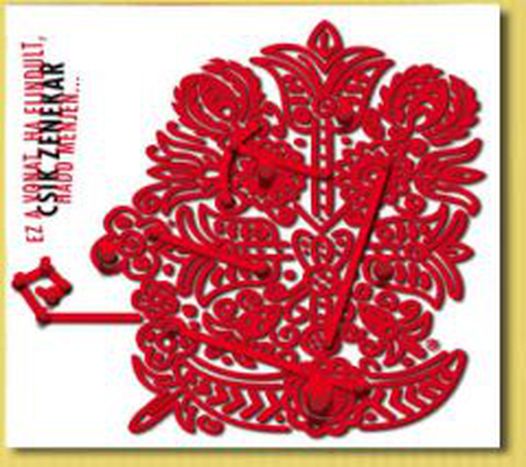 A Hungarian folk music band, Muzsikás has won this year the Womex’s prize, one of the most important international awards for world music. It is the first occasion during the past 9 years of the award’s existence when a European band receives such a high honourable mention.

The prize will be handed over ceremonially to members of the 35 year old music group in course of the World Music Expo taking place in Sevilla on 2 November 2008. The success of Muzsikás will no doubt contribute to the growing popularity of folk music in Hungary. But what are the bands that tries to brake into the music market with the help of folk music elements?

"This is the group of artists who put Hungarian folk music on the international map. With their collaborations with Márta Sebestyén, and now in their superlative work since she departed, they have been the foremost ambassadors for music from Hungary, with a special emphasis on music from Transylvania. "Without Muzsikás, the Hungarian "táncház (dancehouse)" movement, the special Hungarian klezmer-revival and the bridge between Hungarian folk music and Béla Bartók's work would not exist," says Csaba Lokös, Promoter of the world music stage at the Sziget Festival and a long-term collaborator with the artists." – introduces Womex the band that dedicates its award to the entire Hungarian music life. 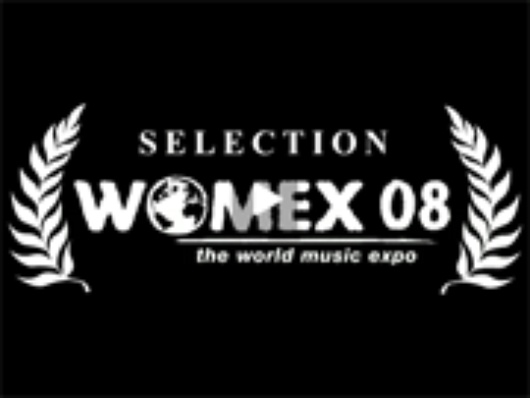 Moreover in July Muzsikás has played in BBC’s classical music festival, the PROMS in the Royal Albert Hall. The fact that they has the chance to play in Europe’s most famous music festival was surprising since it was the first time when folk music bands could become part of the rich classical music programme. The Guardian wrote in its concert review that "The best folk-classical showdown came from the glorious Hungarian four-piece Muzsikás, who played violin, bass and flute and gave a rousing demonstration of the traditional themes that influenced their compatriot Bartók."

But Hungarian folk music has captured not only the international world music market, but becomes more and more popular in its homeland as well. NOX, a popular pop band experiments with mixing pop music with folk elements for a long while. The band has gained its biggest international mention in 2005 Eurovision, where they represented Hungary with their song “Forogj világ!”.

While another accomplished Hungarian folk music group, Csík Zenekar (Csík band) has just recently come out with its new album on which apart traditional folk songs 3 well-known rock hits’ remake had came out as well. Their adaptation of alter-rock Quimby’s song “Most múlik” has become during the past weeks one of the most often played songs on inland radios. Indeed, it seems that Csík band had find the way how to make folk music reach teenagers and people usually insensitive to traditional rhythms and tunes. Many says that the remake had come off better, and in one of the programmes of the public radio this song was elected to be the most beautiful Hungarian love song ever.

No one knows if the success of these bands will be lasting or not, but I do hope that their international and home appearance won’t be ephemeral.

Which one do you prefer?