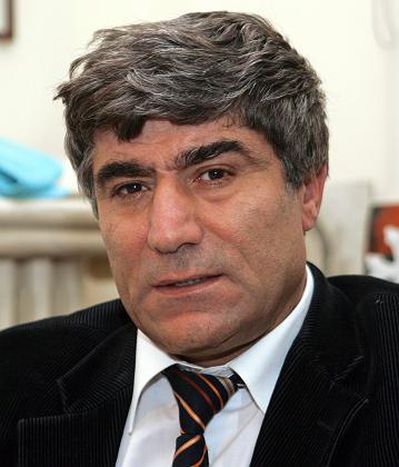 The murder of Hrant Dink, Turkish journalist of Armenian descent and advocate of EU membership, has stirred emotions in Turkey 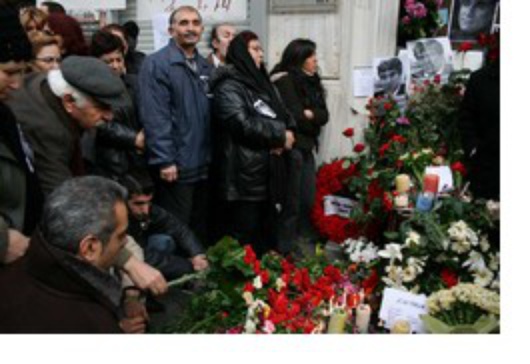 «‘Hrant was the perfect target for those who want to hinder the democratisation of Turkey and its entry into the European Union’, declared a reporter for Agos, the bilingual Turkish-Armenian weekly of which 53-year-old Hrant Dink was co-founder and editor in chief. 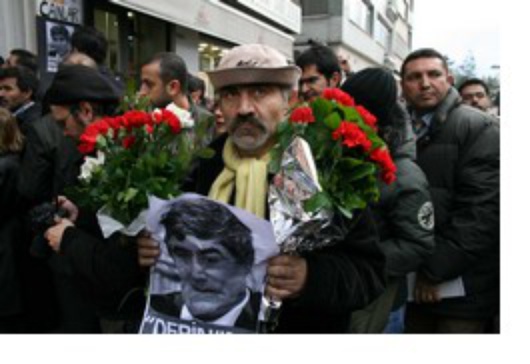 The murder on January 19 of this journalist and outspoken political figure has generated indignation and grief not only in the Armenian community, but also amongst all those who value democracy and liberty in Turkey. 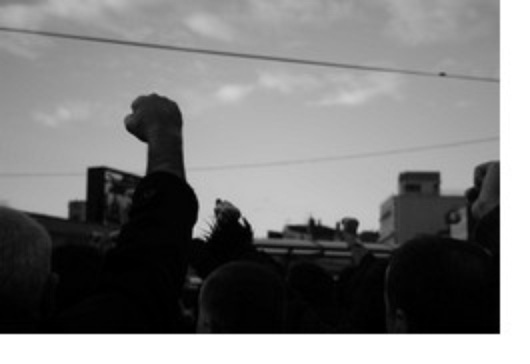 Turks of all origins congregated this week to pay their final respects to Dink before the offices of Argos. Crowds of thousands chanted ‘We are all Armenians’, announcing the potential for this traumatic event to help reconcile Turks and Armenians. 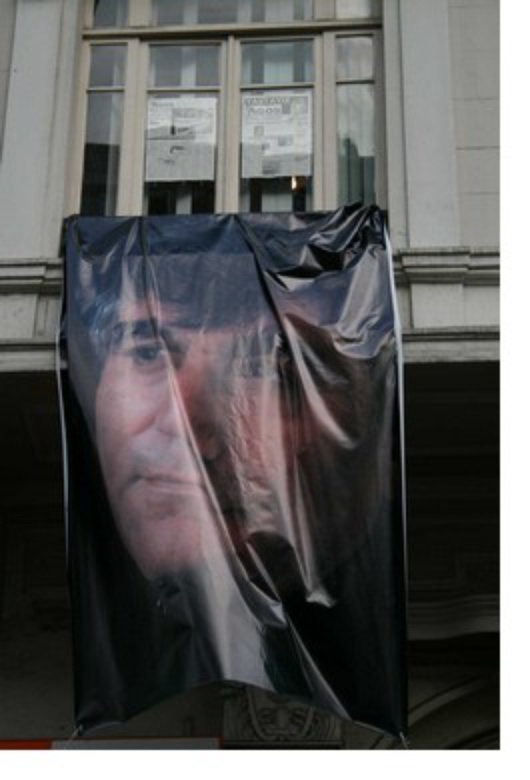 In the aftermath of Hrant Dink’s death, the Turkish government faces renewed calls for human rights reform, including the abolition of article 301 of the penal code, under which Dink was given a suspended sentence of six months in prison for writing about the Armenian genocide. 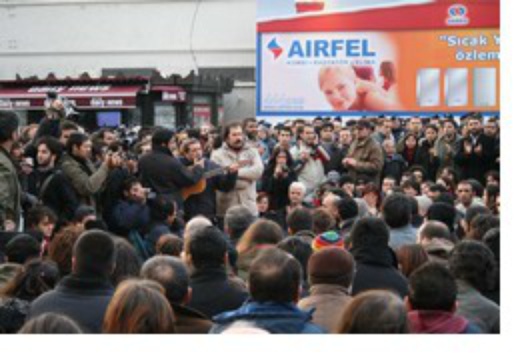 Since the 19th, thousands of demonstrators have gathered each day to pay tribute to Hrant Dink. Nearly 100, 000 people came together in his funeral procession last Tuesday; ample proof of the existence of an active civil society in Turkey, ready to push the country towards European-style democratisation.