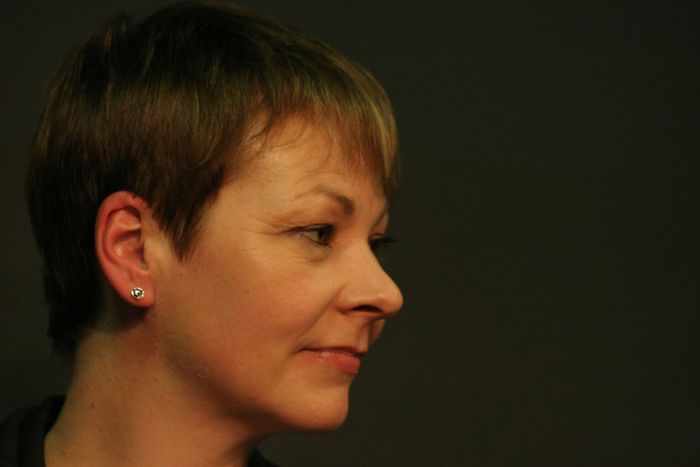 How will the Green Surge affect the UK election?

Having gained 1.2 million votes in the 2014 European Elections, and a huge increase in their membership, the UK Green Party is on the rise.

But how will this momentum affect the General Election? Can the Greens add to their one MP?

The UK General Elections are on their way, with just one day to go. National and international observers are focused on the Tories and the Labour Party,  the established names to compete for the majority of seats in the House of Commons.

When it comes to other political forces, the attention has mostly been focused on two nationalist parties, each one extremely different from the other: the UK Independence Party (UKIP) and the Scottish National Party (SNP).

While UKIP gained the larger number of seats during last year's European Elections, managing to pull the Tories to the right of the political spectrum on immigration and the European Union, the SNP is currently expected to wipe out the Labour Party's majority in Scotland. Led by Nicola Sturgeon, they are seen as a force to be reckoned with in the new Parliament, with several right-wing newspapers vocal in their warnings about the SNP's potential impact.

Another important player that has not received a deep electoral coverage is the Green Party. Led by Natalie Bennett, the Australian-born British politician and former journalist, they experienced a massive growth in its membership, which now stands at 62,000, making it the third-largest political party in terms of members in England and Wales.

Last January, the Green Party's membership numbers officially surpassed the one of the Liberal Democrats and UKIP. The party manifesto features an anti-austerity and environmental platform, making it a rarity in the UK political spectrum. In the battle for celebrity endorsements, the Greens have also gained the support of fashion designer and activitst Vivienne Westwood and despite the fact that comedian Russell Brand has officially backed the Labour Party, he also called for voters to support Natalie Bennett and Caroline Lucas, the first ever Green MP, elected in 2010 in Brighton Pavillion.

During Take Back Our World, an event organised by Global Justice Now earlier this year, I had the chance to discuss some issues with Natalie Bennett. During our conversation we focused on topics that does not appear at the centre of the election debate, like the energy conservation and the Transatlantic Trade and Investment Partnership (TTIP). 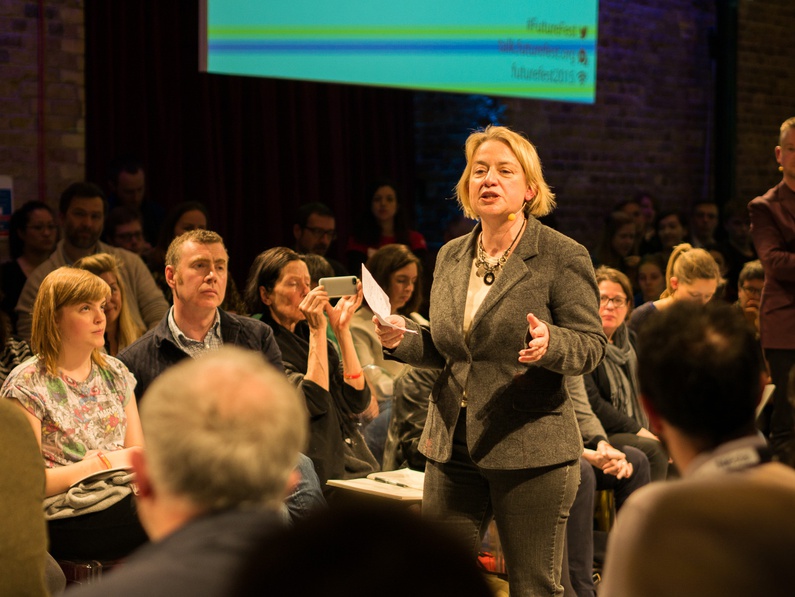 On the first point, Bennett underlined the connection between poverty and the quality of housing in the UK, as well as the lack of renewable sustainable housing.

As for TTIP, the sections of major concern refer to so-called harmonisation of regulations, threatening environment and labour, as well as the Investor State Dispute Settlement Mechanism (ISDS), which means that states could be at risk of being sued by corporations hould government policy affect a corporation's future earnings.

The growth of the Green Party has been quite unprecedented and has managed to involve young people, disillusioned voters on the left and grassroots movements. The difficulty for the Greens is that the UK's First Past the Post voting system means that votes don't always translate into seats. The Greens will see the seats of Norwich South and Bristol West as their best bets to win. Should they win some more seats, they could be important in stopping the political debate from shifting further to the right.

We'll just have to wait and see how the Green Surge will turn out in the polls on Thursday.