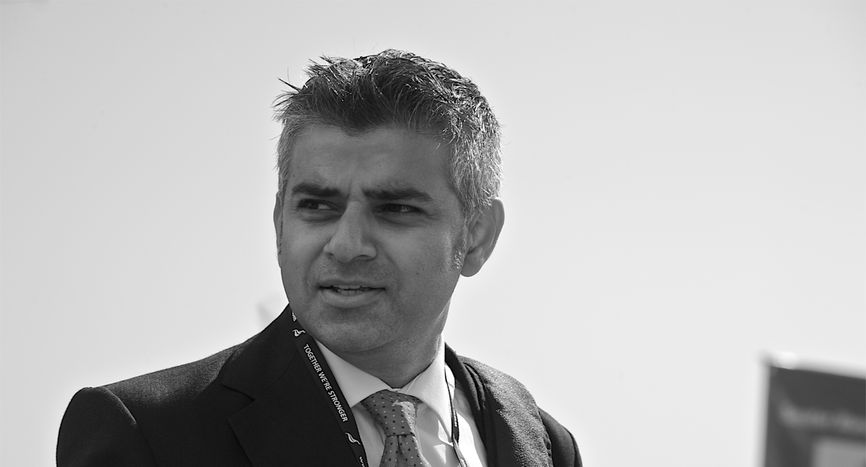 For the first time in its history London will be led by a Muslim mayor. The Labour candidate Sadiq Khan won a clear victory against his Conservative rival Zac Goldsmith on Friday. Europe's press celebrates the decision made by the people of London.

Khan's election is proof of London's cosmopolitanism, The Independent writes in delight: "The son of a bus driver and textile worker who grew up on a council estate is officially the Mayor of London. Sadiq Khan’s remarkable rise to the biggest job in the capital makes him not only the first Muslim Mayor of London, but also the bastion of multiculturalism, integration and social mobility. Khan pleaded with Londoners to choose hope over fear, support him in his quest to make history and stand up against Islamophobia and negative politics. And guess what? That’s exactly what London did. ... Let’s rejoice in the fact that London has just shown the rest of the world that hope always overrides negativity and that anyone, from any background, can achieve anything in this amazing city." (07/05/2016)

Religion shouldn't matter, but it does - Der Standard, Austria

The fact that Sadiq Khan's opponent didn't come out on top is also a sign of hope for Der Standard: "His rival, Conservative politician Zac Goldsmith, focussed on the escalating scenario in Europe; he focussed on divisive fears and personal attacks. He lost. It is comforting to see that constructive policies beyond all the panic-mongering really do still have a chance in England. Since the election voices celebrating Khan as the Muslim who became mayor are growing in number. As are the voices condemning precisely that position, saying that this emphasis is inappropriate. On the one hand they are right - in 2016 the religion or origins of the mayor shouldn't matter any more. But at time when pigs' heads are being thrown at mosques, it also sets straight a few realities." (09/05/2016)

La Vanguardia sees the election of Sadiq Khan, a Muslim who grew up in the working class district of Tooting, to mayor of London as a sign of a changing society: "The fact that Khan beat the Conservative Goldsmith, who comes from a Jewish banking family and attended the elite Eton College boarding school, shows that an individual's background is becoming less and less important. … 'I want all Londoners to have the same opportunities that our city gave to me and my family,' the new mayor said. One of the main concerns in European nations today are the young Muslims who, for social and economic reasons, feel marginalised and are vulnerable to the appeal of fundamentalism and terrorism. Sadiq Khan can serve as an example that integration is possible. Excellent news." (09/05/2016)