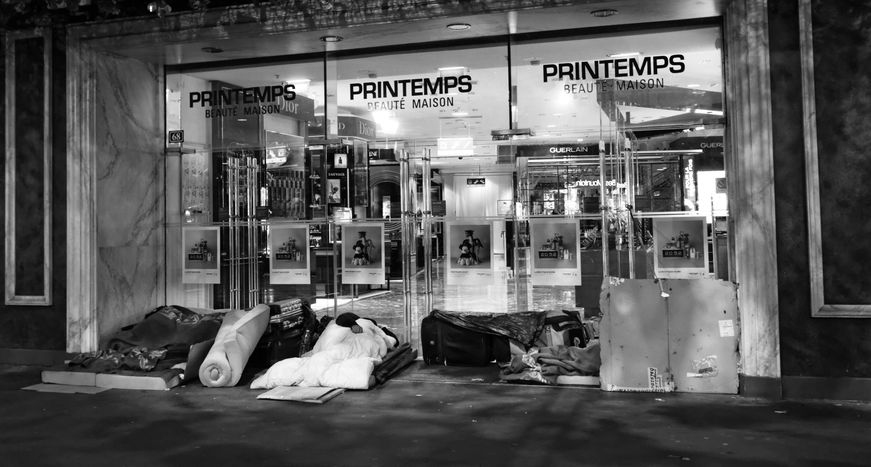 Homelessness in Paris: What needs to be done?

If you’ve been to Paris, you may well have noticed the amount of people living on the streets. I recently moved to the French capital from Holland and can say I was shocked to see how many citizens are homeless. The question is, why?

Walking through the streets of Paris can be quite an adventure. I sometimes pretend it's a video game with the goal being to get from A to B avoiding all the obstacles strewn in your path. I’ve learned to counter mothers who walk slowly with their buggies, the elderly creeping by at an even slower pace, and the all-too-frequent dog poo littering the pavement. The most dangerous obstacles are those of your fellow Parisians that have somewhere to be – and fast. Good luck to you if you get in their way. 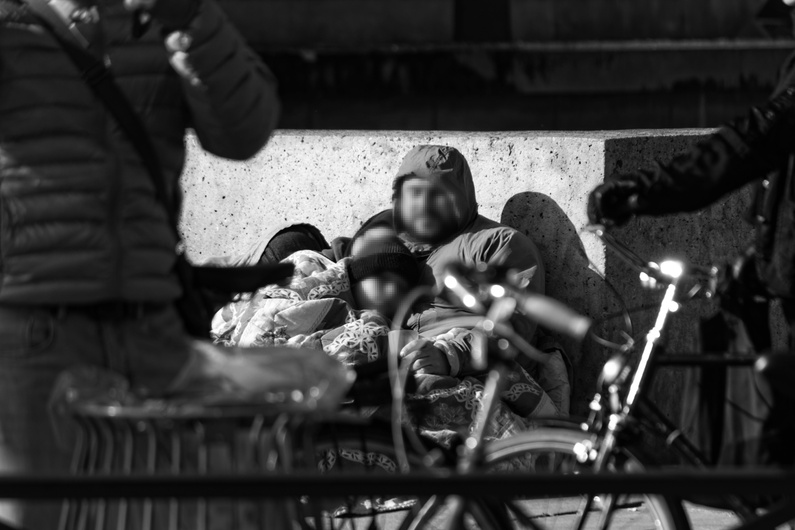 While I managed to find a way to handle the crowded capital city, there's another side to Paris that deeply disturbs me: the amount of people living on the streets. In Amsterdam, it's rare that you see a homeless person. In Paris, it's normal to see someone sitting on the pavement at almost every turn. What's the government doing to help tackle this? And what options exist for those citizens that have lost their homes?

What are the numbers?

The first numbers I found were from the INSEE (National Institute of Statistics and Economic Studies), which found that in 2012, 141,500 people went without shelter, an increase of roughly 50% since 2001. If you add to this the amount of people that have inadequate housing, the amount increases significantly. The Abbé Pierre foundation (an organisation that helps find housing for struggling citizens) reported 3.8 million people with inadequate housing in France in 2016.

What are the options?

In France, there are emergency shelters made available for people on the streets. They are open all year round and provide a bed, a meal and showers. A reception centre and meal distribution point are also available during the day, though you have to call the Samu social to have access to these services. During the winter there is what's called a "winter plan" that tries to make sure nobody has to sleep on the streets during the coldest nights of the year.

But difficulties arise within these solutions. There are simply not enough places in those shelters to help all of the people on the streets. In 2014, the French daily Le Monde reported that out of 17,200 people that called the Samu social during the month of November, 9,000 were not able to receive space in a shelter.

In 2012, INSEE also found that 48% of homeless citizens did not want to make use of emergency shelters. There were two main reasons for this: 29% said it was because of a lack of hygiene at the centres and 26% answered for security reasons. 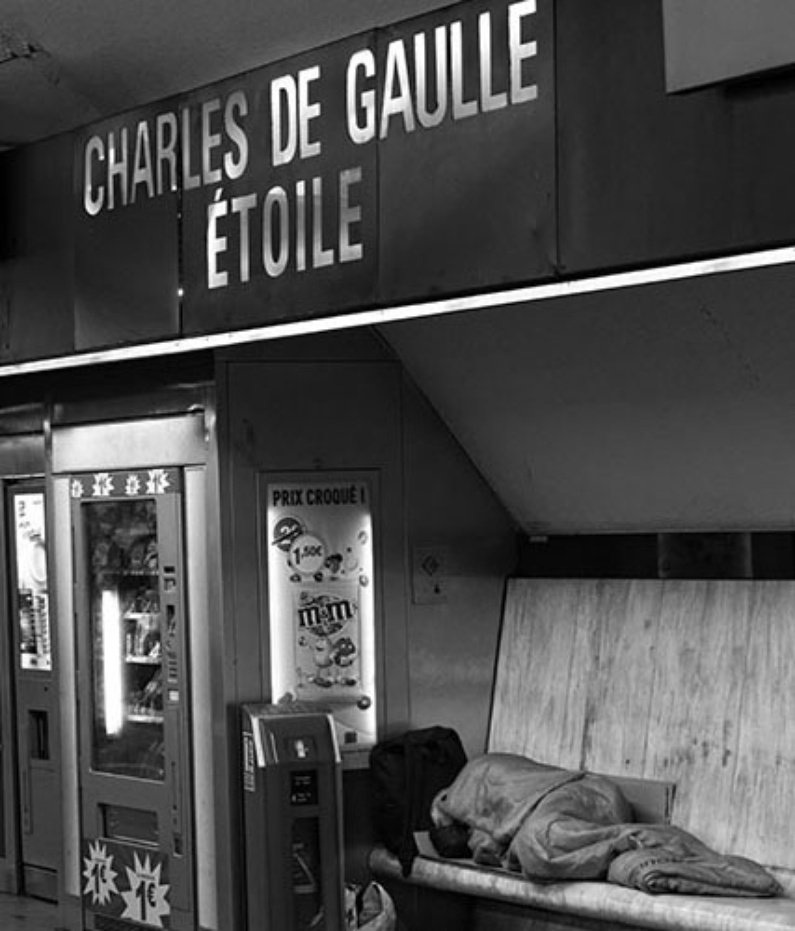 The crisis has greatly increased poverty amongst young people and more are ending up on the streets. According to the Abbé Pierre foundation, 25% of those making use of emergency shelters are young people, and one call in five made to the Samu social in 2011 came from someone aged between 18 and 25. In fact, the number of young people living in poverty has risen from 682,000 to 922,000 since then.

What about the Netherlands?

In 2013, the Central Bureau for Statistics reported 25,000 homeless people in the country. Of course the Netherlands is much smaller with a total population of 16.8 million in comparison to 64 million in France. However, unemployment is also lower in the Netherlands. According to the OECD unemployment in the country represents 7.4% of the total labour force and in France it's 10.4%. More importantly, these 25,000 Dutch homeless people are rarely seen on the streets. 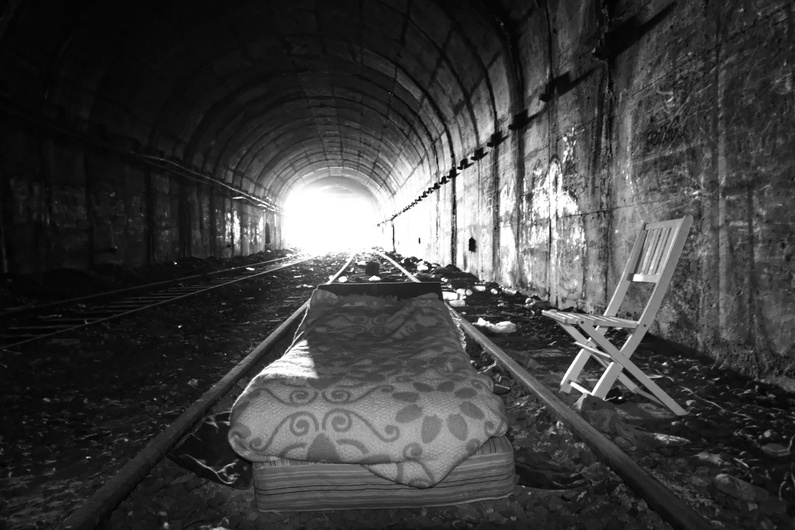 So it seems that where France may be struggling is providing enough adequate infrastructure to help citizens on the streets – as well as in facilitating access to housing. It's no surprise to see young people are nowadays struggling more. Finding a job is becoming increasingly difficult, and it's even harder to find one that pays enough to afford housing. From that point, it doesn’t take so much to end up on the streets. The only clear conclusion I could draw from the information I found is that there is an urgent need for more and better facilities.