Homage to Fred and Alan

00.45: Still no agreement. According to some rumors we might have to wait until 3am before the final press conference. Some journalists are getting angry. We are also tired. But then you catch the eye of Fred Nerac or Alan Johnston. These two journalists are missing since March 2003 for Fred and March 2007 for Alan.

Seeing their pictures on different places in the Council building, we realise that we are lucky enjoying freedom of speech and liberty. 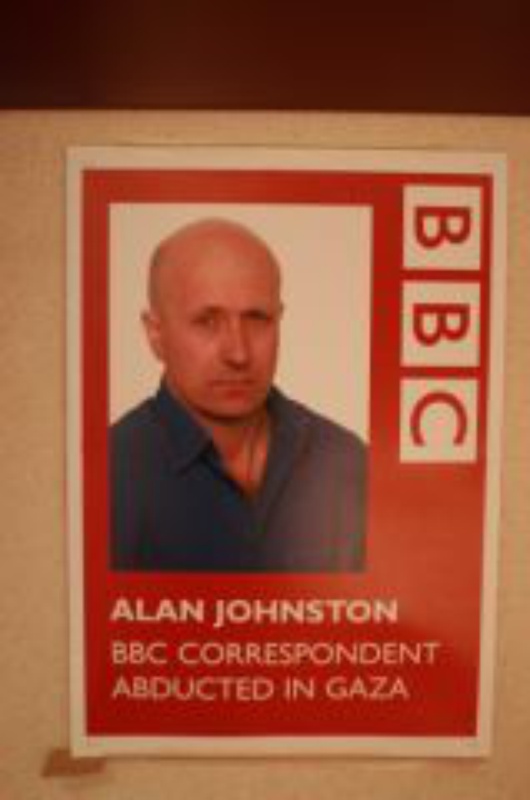 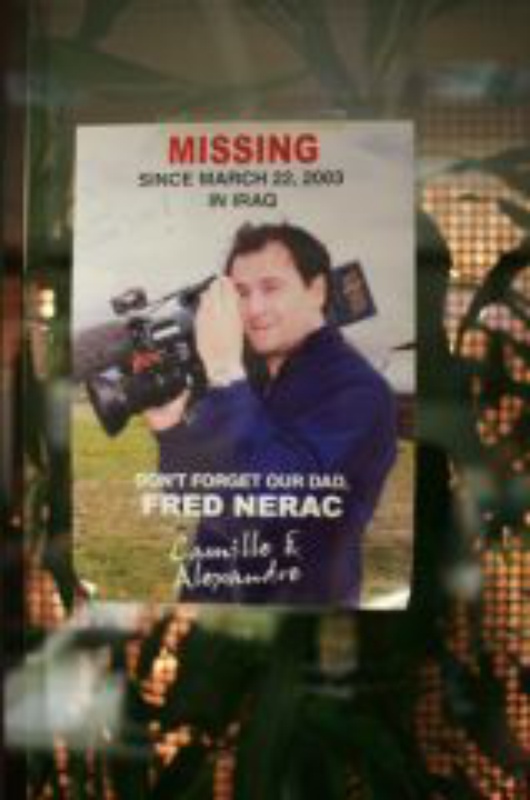