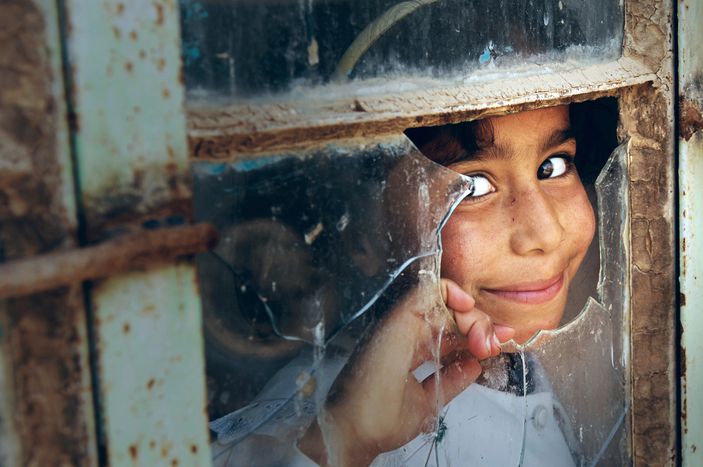 What is it like to be a woman and an activist in Iraq? cafébabel chats with N., a courageous young woman who is fighting to make her country a better place.

N. is 24-year-old activist who works for UNCHR in Iraq. In the past, she was a journalist reporting on issues like human trafficking and the frequent terrorist attacks she witnessed in Iraq. She also had done research on the so-called honour killings in Iraq (the murder of a woman committed by her relatives with the motive that, according to them, this could compensate for damaged 'family honour'). 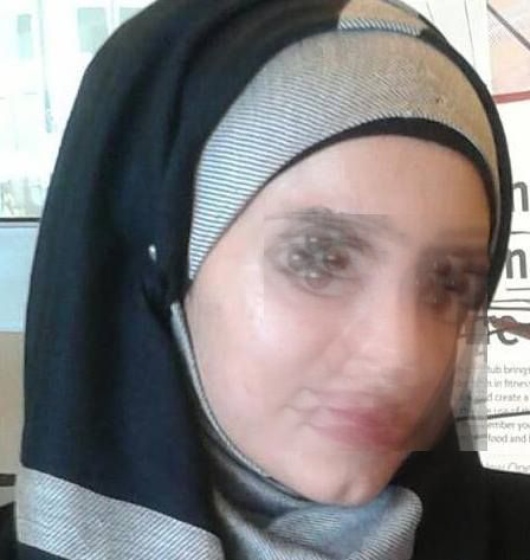 N. was born in the southern part of Iraq, into a well-educated family. She has been awarded several national awards as a journalist and activist. N. became an activist when she was only 18 because of the everyday problems of Iraqi women and society in general she experienced firsthand. According to her, there are many women in Iraq who are socially active, conscious and non-conformist and she feels like one of them. Regularly selected for workshops or conferences, she is eager to travel even more. With a mind of a modern young woman, N. is fascinated by colourful clothes and hijabs as well as high heels, which sometimes cost her insulting words on the streets. She asked for an anonymity because of her open-minded opinions expressed here.

As told by her

It’s hard to describe what is happening in Iraq now. There are quiet days in Baghdad but that often means big explosions are coming soon. People die every day…

When I go out I think I may come across a bomb, terrorist car or a sticky bomb. And there is no guarantee this wouldn’t happen. I have the feeling that nobody cares, including the government.

So, you are asking a young woman whether we should be optimistic about the future. I have hope because you know that without it, I will die. Many times, after every single explosion, I feel there’s no sense at all and that nothing would ever change. But something inside me still wants me to have fun, to smile and go to work.

The war affected Iraqi people — they not only lost their beloved ones but also changed their attitude towards life. I have the feeling they were kinder and nicer people before.

I currently work for the UNHCR. My work is to register refugees in the agency and I often talk with them personally. There is no guarantee that I will be safe at this position, but the good part is that it started to change my life and me myself day after day in a positive way.

Once, while I was travelling in a bus there was an attempted terrorist attack and I was sitting just beside the terrorist who, luckily, couldn’t activate the bomb, his explosive didn’t work. However, the army took control over the situation and did a great job. That situation gave me hope that the army pays attention to what is happening.

My father is an engineer and my mother studied electronics. They met in 1988 and he fell in love with her at first sight. They inspire me a lot. It is still painful to remember how a terrorist was shooting my mother. Terrorists often attack educated people in Iraq, they kill doctors, engineers, professors. One day, in 2007, terrorists entered our house. One of them wanted to kill my father and I was about to stop him when he decided to shoot me. And my mother tried to protect me. She stood in front of me, so she was shot. She still suffers from her wound.

How the day passes 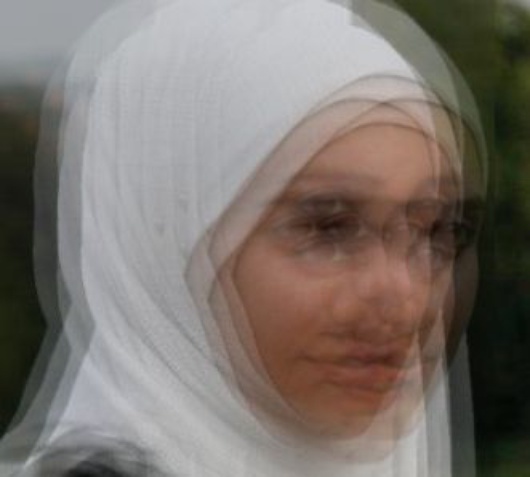 Well, I wake up at 5:30 every day. I pray and prepare to go to work with a smile. My work is the only place where I can have a good time and smile. This is the only place that I can actually go. Otherwise there are no places to have fun, especially with the harassment that we get in the street as girls. Sometimes they say only words or throw their phone number written to you but sometimes they touch us. Why do they do that? Well, I don't understand men in Iraq. They compensate for something by harassing women. And when one advises them not to, they just to say: “Look at her, look what she is wearing!” or “It’s because of her clothes!” They blame the women.

On the weekends, I do sports and that for sure happens at home. One cannot do it in parks, it is impossible because of the traditional Iraqi attitude which puts limitations to women. However, there are many female gyms which is not preferable because their schedule is not in accordance with the standard working time. And it is not safe here in general, but what can I do? I cannot hide at home. Why the police doesn’t do anything? The army does not have ability to protect people. However, here is the place where I was born and grew up so it's hard to leave.

Wearing a Scarf and high heels

I do wear longer clothes in some areas of Baghdad, but since I wear a headscarf, I don't consider it a big challenge to walk there. And maybe I'm saying that because I used to live in that situation. Anyway, you have to cope fighting alone and it’s not easy. And sometimes I should hide what I think. Otherwise, it will cause me trouble, even if the people I speak to are well-educated. 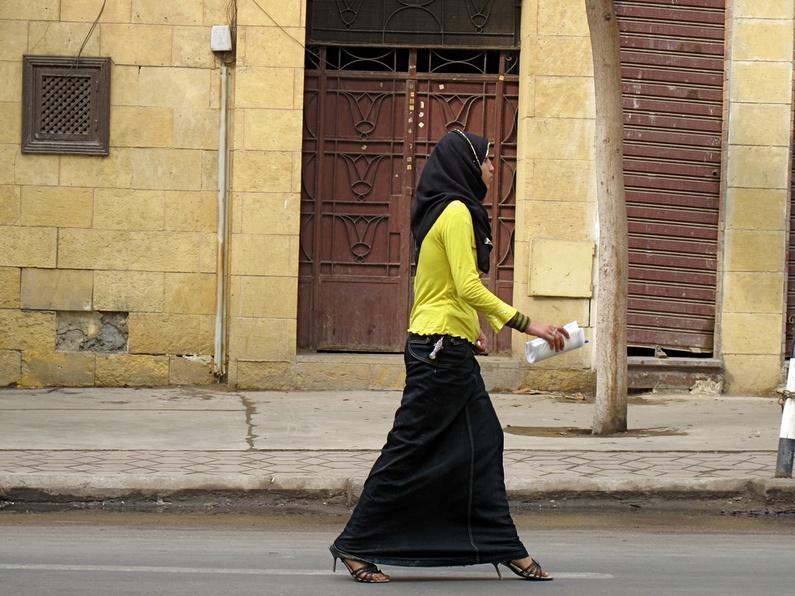 You can notice my favourite dresses mainly in Germany. It’s great to change the style of your scarf everyday so you don't get bored and at the same time, although you wear a headscarf, you are still fashionable. I do watch fashion shows or surf the net to be updated about the trends. And I choose clothes which suite me best — a girl who is wearing a scarf. This comes at first place because I have to cover my body except for my hands and face. How do people accept you? It depends on the area where you live and work. And there is a lot of talk from people around and pressure. A lot of harassment.