Heimat: Home in my Trouser Pocket

'Heimat' is a concept that is being heard about more and more often these days, in particular used by right-wing German populist parties. But where does the concept of 'Heimat', difficult to translate and unique to the German language, actually come from?

In Europe and Germany, exodus, displacement and 'Heimat' are hot topics at the moment. Even Benedikt Nabben's Heimat Paris explores the definition of 'Heimat' in nine short films from a German-French perspective, with portraits of Germans who live in Paris. The film's starting point is the fact that the end of the Second World War was 71 years ago, and that it is far from obvious that the Germans and French live side by side so amicably. German and French friendship has only blossomed in the last few decades.

'Heimat' is a concept that is being heard about more and more often these days, in particular used by right-wing populist German parties. But where does the concept of 'Heimat', difficult to translate and unique to the German language, actually come from?  And how are globalisation, digitalisation and networking changing our understanding of 'Heimat'? 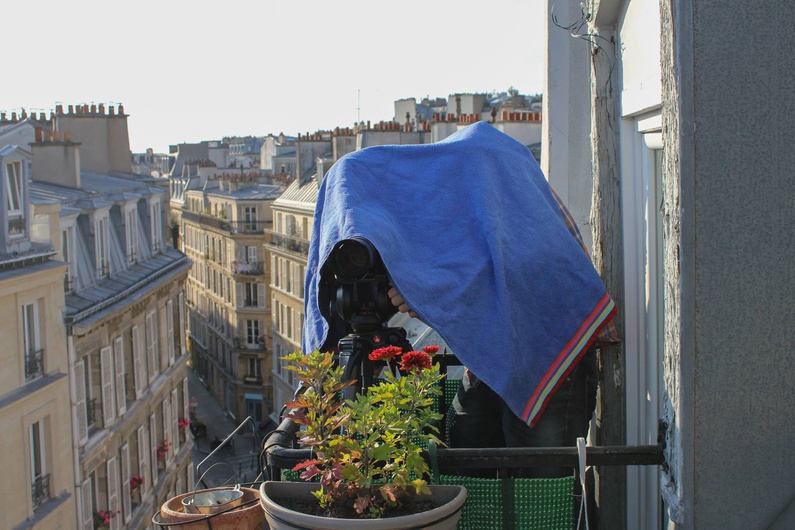 A feeling or a place?

If 'Heimat' is seen as the opposite of foreignness and all things alien, is it language, traditions and rules that constitute 'Heimat' and unites Germans to create an identity? In the film it is clear: it is too simplistic to reduce 'Heimat' to a concept that describes a place or a nationality. Indeed the opposite is proved by the love of many Germans for local colour, dialects and the local football team. People I have questioned often link their 'Heimat' to the place where they grew up. For many, it is a 'place' that is characterised by memories and melancholy. So is 'Heimat' also a feeling, as in Herbert Grönemeyer's song - and can it even be a nostalgic place?

'Heimat' is where no explanation is needed. (J. G. Herder)

The German word 'Heimat' is difficult to translate: there are certainly words such as the English 'home' and the French 'maison', that equate more to the German concept of 'zuhause'. Neither is nationality a meaning for 'Heimat': translations such as the French 'patrie', 'pays natal' or the English 'home country' would be more suitable here. The historical detective work leads us to the 19th century, when the 'Heimatrecht' (right to 'Heimat') was used in legal contexts and governed people's right of domicile in cities and communities. Later emigration and industrialisation was often accompanied by alienation and the feeling of 'Heimatverlust' (a sense of homelessness, or loss of 'Heimat'), which was put into words with its own literary genre of 'Heimatdichtung' ('Heimat' poetry), but also in an ever-increasingly nationalistic interpretation of the concept.

During the Nazi era, a more patriotic, and exclusive, concept of 'Heimat' prevailed. The word 'Heimat' has since suffered from negative connotations as a result. Later the Berlin Wall resulted in a diverging concept of 'Heimat' for many Germans. A loss of 'Heimat' (the sense of being homeless or homesick) and questions of identity in a divided Germany shaped people's attitude to life:  talking to people born around 1970 from East and West Germany, very different memories of children's programmes, foods and toys are mentioned. 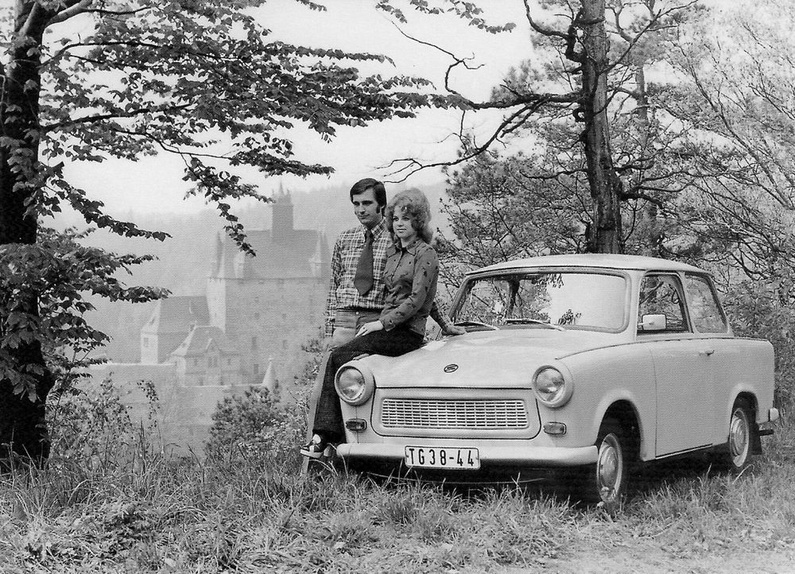 If 'Heimat' is a feeling, it surely goes hand in hand with a feeling of 'security'. Whether it is in the here and now, a place of origin or nostalgia, or where family and friends live, seems to be different from person to person. 'Heimat' certainly seems to have a great deal to do with identity, which is not necessarily bound to nationality, place or language. But is 'Heimat' also a modern concept? Today our world is a globalised one: we listen to American hip hop, eat Japanese food, watch Argentinian films and witness migration on a large scale. On the other hand it is much easier to stay in contact with family and friends through our digital lifestyles, and take our 'Heimat' wherever we go in our trouser pockets. 'Heimat': a concept which will remain a controversial, evolving concept in the future too.

Translated from Heimat in der Hosentasche