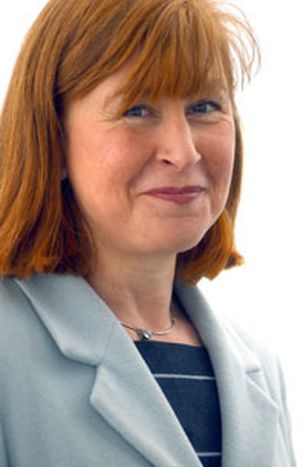 Should tax havens disappear in Europe?

Definitely. Tax havens put pressure on tax rates and tax revenues, because they exacerbate the effects of tax competition. Europe’s 27 member states then get involved in a ‘race to the bottom’ of tax rates, which erodes their fiscal sovereignty. Their top priority along with the European council, European commission and European Central Bank (ECB), is to improve the sustainability and quality of public finance.

Tax havens put pressure on tax rates and tax revenues, because they exacerbate the effects of tax competition

In times of budgetary discipline, a decrease in public revenue jeopardises the European social model; how will EU countries be able to provide services or comply with the reformed Stability and Growth Pact? This creates difficulties with regards to the redistribution policy. It encourages a shift of direct taxation towards indirect taxation. This is less progressive and particularly affects low income earners.

Is Luxembourg a tax haven?

In the absence of a direct EU tax level-playing field, member states have established a network of bilateral agreements in order to protect their tax bases and to eliminate barriers to investment. Each country unilaterally decides whether another is a tax haven.

Each country unilaterally decides whether another is a tax haven

However, Luxembourg (like Cyprus) is considered a tax haven in view of their fiscal treatment for holding companies. Don’t forget that in view of their bank secrecy, Luxembourg, Austria and Belgium were allowed to adopt a watered down version of the 2005 EU saving tax rules, along with non-EU member tax havens Switzerland, Liechtenstein, Andorra and Monaco.

What kind of European policies do you suggest to avoid the flight of capital of European countries towards tax havens?

Unanimity rule is supposed to preserve member states sovereignty in tax matters (required in fiscal affairs even with new Lisbon treaty). In practice, unrestrained tax competition for mobile factors represents a threat to the tax revenues of the member states. Since it causes a loss of national tax sovereignty in favour of the (financial) markets, it is therefore contradictory with the principle of subsidiary! If member states really have the political will to tackle tax evasion seriously, they could use the powerful tool of trade policy to conclude an international agreement with these countries on savings tax.