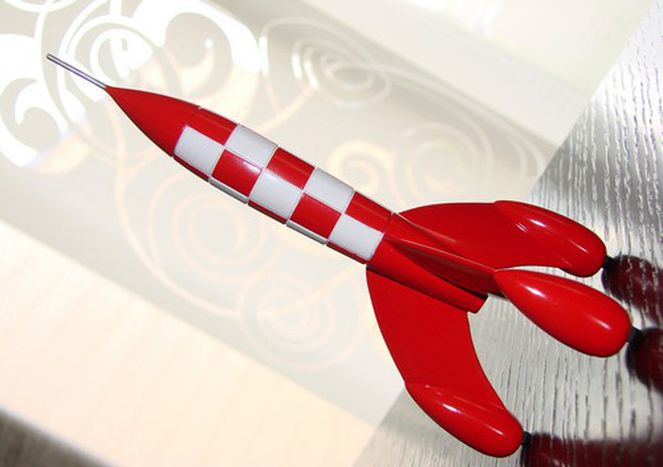 Hear the one about the six men on a Mars500 space shuttle in Moscow?

They'll be closed off from the world for 105 days - but it's all in the name of research. The Mars500 experiment simulates the journey to the Red Planet and focuses on the effects of isolation

How will more than three months confined to a static 'spaceship' with bedrooms of no more than 3m² affect the six men inside? The scientists of the Russian institute for biomedical problems (IBMP) and the European space agency (ESA) aim to answer this question by studying the psychological resistance of man in a group, with the result likely to be as unpredictable as it is interesting. 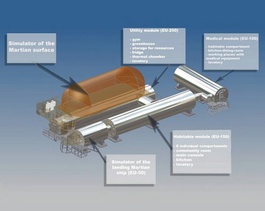 After a first selection based on professional qualifications followed by a barrage of physical and psychological tests, one Frenchman, an airbus pilot, and a German, an army engineer, were finally chosen to keep four Russian astronauts company during the experiment.

The next step in the experiment for late 2009 is 520 days of consecutive isolation, more than a year spent within the same group of people, a study that up until now has never been carried out.

The reason behind these exercises is preparation for a potential expedition to Mars before the year 2030. A return manned mission to the Red Planet would take about a year, covering a distance of between 55 to over 400 million kilometres, which varies according to the alignment of the planets. In order to compare this, the longest manned space flight on record is at present 437 days and the longest distance covered is 400,171 kilometres (246,655 miles).