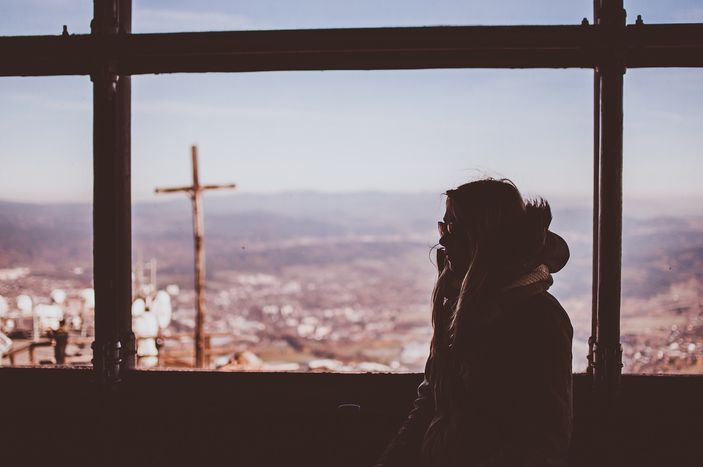 Thirty-nine people were killed on New Year's Eve during an attack on a nightclub in Istanbul. As a huge manhunt for the suspected attacker continues, Turkey picks up the pieces. Many commentators see President Erdoğan's own policies - particularly in the wake of last year's failed coup - as laying the groundwork for the attack.

With its campaigns against a liberal lifestyle the Turkish government has itself prepared the ground for terrorism, columnist Tayfun Atay laments in the Kemalist daily Cumhuriyet:

"As I take pen in hand to write this text, I hear television commentators trotting out the same old mantras about the 'Syria factor', a 'game played by foreign forces', 'international terrorism', an 'imperialist plot' and other similar pieces of rhetoric in connection with the massacre in the Reina nightclub... One wishes grace for the dead and a speedy recovery for the wounded. As if the witches' cauldron had not been bubbling for days for those who wanted to welcome the New Year with gaiety, joy and fun! As if New Year’s Eve, associated as it is with Christmas, had not been declared a sin, anathema, impure, a curse and even 'illegitimate' by the most official voices for many days! ...What more encouragement does jihadist-Salafist terrorism require in such a 'fertile' climate?"

The repressive policies of President Recep Tayyip Erdoğan are responsible for the growing insecurity in his country, Der Standard believes:

"Turkey has been in a state of emergency for five months now, and its security apparatus is on permanent high alert. Yet the spate of terrorist attacks continues. The police and intelligence services may be able to prevent many things but the fact remains that Turkey is unstable and there is no security even though the rule of the one 'strong' man who leads Turkey should be able to guarantee precisely that. Swift decisions, a united people, strength and self-confidence. Since Tayyip Erdoğan became president in 2014 things have, however, gone downhill. The war in neighbouring Syria and Iraq explains a lot, but not everything. Erdoğan's strategy of securing more and more power for himself while deepening the rifts in society is proving fatal for Turkey's citizens."

The West must support Turkey - The Times, UK

After the latest attack, Turkey needs all the help it can get from the West, the Times argues:

"A first signal of support would be for the West to share more extensively whatever intelligence it has on Isis and other Islamist terrorist groups who are excluded from the ceasefire. The West is right to warn Mr Erdogan that his indiscriminate crack-down may prove counter-effective, and that alienating the liberal middle class will not ensure greater security. But it must take care with its language when handling this prickly and sometimes paranoid president. Turkey is a vital ally; it needs all our sympathy and help in this hour of tragedy."

Terrorism must not be allowed to destroy our way of life, Corriere della Sera warns:

"In this act of tragic continuity with the year that has just ended, the will to attack and to silence everything that in the eyes of the terrorists represents our way of living together becomes evident. Celebrating, having fun, religious and secular festivals, the rituals of Christmas and New Year, freedom of movement, everyday rituals, especially in the world of young people, meeting up, listening to music, dancing. 'Being together' has simply become a moving target that is easy to hit, easier than so-called sensitive or institutional targets... Given the perfidious nature of the enemy, the legitimate defence of humanity, with which the international community is entrusted, must be possible and unanimous. We must defend our way of life with the same spirit that the Londoners did under Hitler’s bombs: keep calm and carry on."