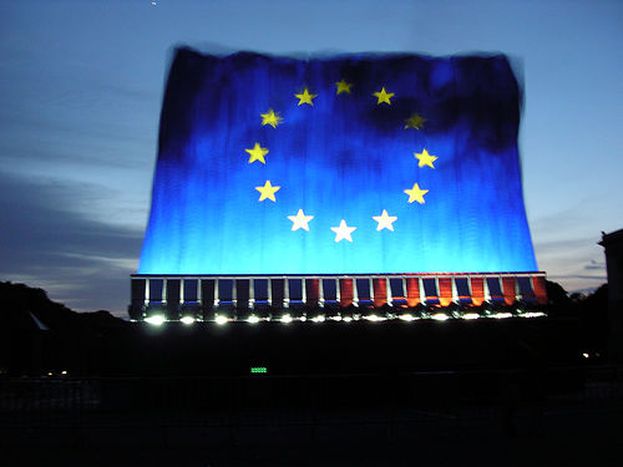 It has been four years since the European Union opened its door wide open and welcomed ten member states. It's not been a 100% success story for every member though

The euphoria of the accession cooled down quickly as it turned out that Britain was the only country to open its labour market to workers from the eight new member states. Together with Ireland and Sweden, it gave up the right to impose restrictions lasting up to seven years.

Although European economies have perked up recently, the record is still of lamentably slow growth and high unemployment. The blame lies not with the EU, but more with national governments. This doesn't increase the popularity of the Union's institutions either. 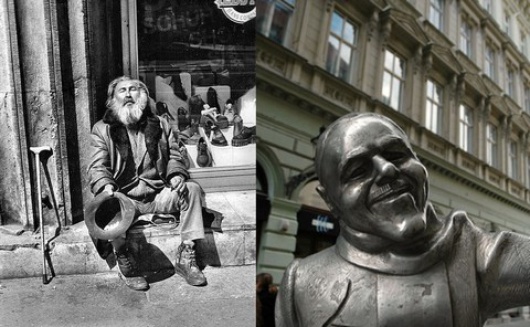 Hungary is one of the central European countries that have taken profited least from 2004 enlargement, while Slovakia is one of the biggest success stories (Photos: runran/ Pragmatopian/ Flickr)

Post-enlargement economic performance varies greatly. Cyprus and Malta introduced the European currency on 1 January 2008, a year after Slovenia became the first ex-communist country to do so in January 2007. Poland has become pro-euro, planning to meet the Maastricht criteria to replace the zloty with the euro by 2011.

One of the success stories of the 2004 enlargement, Slovakia aims to introduce the euro in 2009. In contrast, the Hungarian economy has been doing very poorly in recent years, with only an estimated 3.9% of GDP growth projection for 2009. The situation is worsened by an ongoing political crisis thanks to a fractured coalition government; the introduction of the euro is not even in sight, although analysts guess it will be between 2013- 2016.

However the EU’s big bang of May 2004 has been highly successful in many ways, bringing stability and prosperity to its new members. With 25 members on board, the EU was able to replace it failed constitution of 2005 and finally have the Lisbon treaty signed, the long-waited compromise of the member states. As the institutional crisis resolves, the EU faces new challenges, now in the Balkans. As Kosovo gained independence on 17 February, the EU has to increasingly rely on the minority-handling experience of many countries from the eastern European enlargement.

Since joining the EU, newcomers (many from the soviet bloc) have been carefully watched by Brussels. The ex-communist countries' ties with Russia has been a sensitive issue since the EU put a new alternative to the region's mostly Russian related energy dependence in sight. The Nabucco project has been constructed to offer an alternative to the Moscow gas monopoly but it is clear that Europe can't be easily cut off Russia's blue wave. The energy issue is now one of the biggest tests for the EU, and can influence its further expansion.