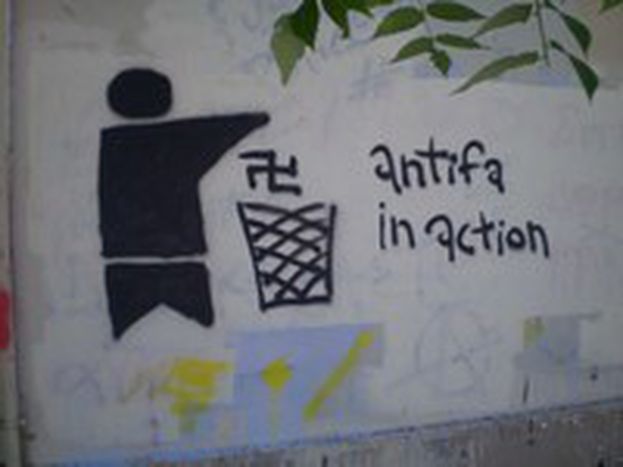 The Greek government has approved a series of reforms intended to modernise its university system, including the opening of private institutions and placing a limit on the maximum study period. However, the students are protesting

Greece has more students over the age of 29 than any other European country, and the highest number of young people who choose to study abroad. This was the warning given by two lecturers at the University of Athens, Michael Mitsopoulos and Theodore Pelagids, in March 2005 - the system urgently needs modernising.

The government then approved a number of reforms that introduced, among other things, the 3+2 system (three years for an undergraduate degree, then two more for a masters), a cap on the maximum duration of study, a move towards administrative independence and the possibility of opening private universities. Similar reforms have been in effect for some time in many other European countries and are helping to establish common educational standards which are crucial to the successful development of the EU.

However, this decision has sparked heated discussions and political demonstrations involving thousands of students. In 2006, more than two hundred universities were occupied for months at a time and violent protests were often held in the streets. Similar action was seen last March when students and lecturers protested side by side in the city centre.

'Everyone should have the same opportunities'

Why are there so many protests? 'It’s an imperialist and capitalist reform,' states Nikos, an architecture student, and his fellow students silently nod their agreement. 'University should remain public and free of charge. Everyone should have the same opportunities.' How can we be sure that this is really the case? The reality seems somewhat different. Teaching structure and materials are often insufficient. Internet access is a rarity in various departments, as is an available seat in a lecture theatre. 'The government should have put forward a more radical reform. This is only a half-hearted attempt,' says Georgios Mavrogordatos from the political science department at the University of Athens. He blames everybody: colleagues, superiors and politicians. He remembers his time at the University of California, Berkeley, and has no problem acknowledging the things he dislikes about the European university he now works for. 'Sometimes students who have been studying for more than twenty years come to take exams which no longer exist. There are also many students who register but don't show up for their exams. This creates huge organisational problems. Lists which can consist of several thousand names have to be re-written.'

Academic staff enjoy a privileged status. 'There are laws which prescribe a certain number of teaching hours and times when lecturers are obliged to be present, but they are not always respected,' states Mavrogordatos. On the other hand, there are also so-called 'professional students' who spend many years at university, dedicating their time to politics instead of concentrating on their studies. This is because student movements in Greece are none other than the youth organisations of interested national parties who want insider information, students who know exactly how to act in order to attract new arrivals.

In particular, the government’s desire to reform laws concerning the right of sanctuary in universities has been greatly discussed. For more than thirty years, the police have actually been forbidden to enter university buildings and accommodation except in cases of rape, murder and other very serious crimes. 'This right is an important achievement for students; nobody should consider abolishing it,' states one student. He recalls the tragic days of November 1973 when students at Athens Polytechnic barricaded themselves inside one of the buildings and began a fierce revolt against the military dictatorship instated in 1967. The revolt was crushed by bloody force on 17 November of the same year. 'Images of tanks entering the courtyard of the polytechnic are still fresh in our memories. We won't let anyone forget them,' he snaps.

But how can order be maintained in an area free of all types of control? 'There is no need for private security,' continues the student. 'We have this right and we don’t abuse it. During the protests it was the anarchists who went looking for trouble, not the students.' However, Mavrogordatos has a different opinion. 'One evening I was working late in my office, there was nobody else left in the building. Suddenly a student came in with her boyfriend, a huge man almost seven feet tall, to protest about a grade I had given her. They began to threaten me. I telephoned the porter and told him to call the police, but he told me that they wouldn’t have been able to intervene.'

The situation is therefore anything but reassuring. Greek universities are immobile, fixated on the past and made up of a myriad of different interests. It is true that the situation urgently needs changing, but that would take a huge effort on everyone’s part; the world is rushing forwards, competition is increasing and we cannot always look to the past for inspiration.