The city of Hamburg transformed into a minor police state for the duration of the G20 Summit. While Angela Merkel hosted Putin, Macron, Erdogan, Xi Jinping and Donald Trump, the streets were brimming with unrest, which turned more and more violent as the day went on. Radical left-wing groups clashed with the police. On Thursday, cars were set on fire all around the Altona neighborhood in West Hamburg. On Friday evening, it was the central Sternschanze streets that hosted a fiery decor for the "No G20" calls that littered the entire city. 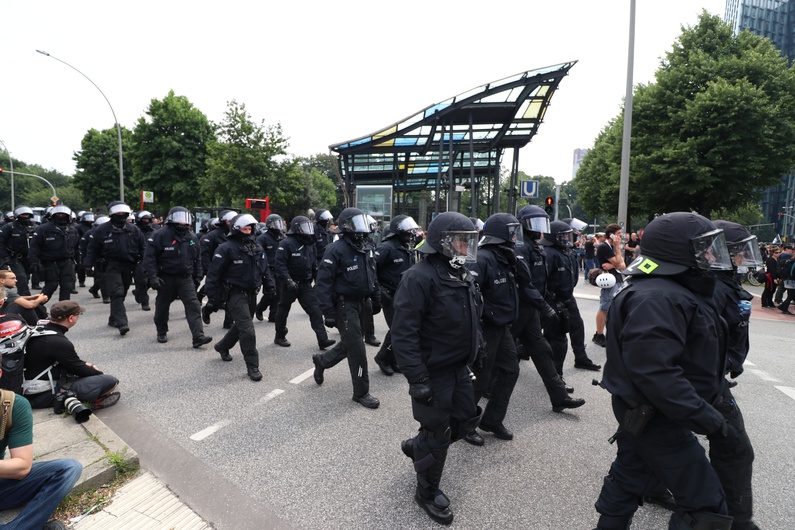 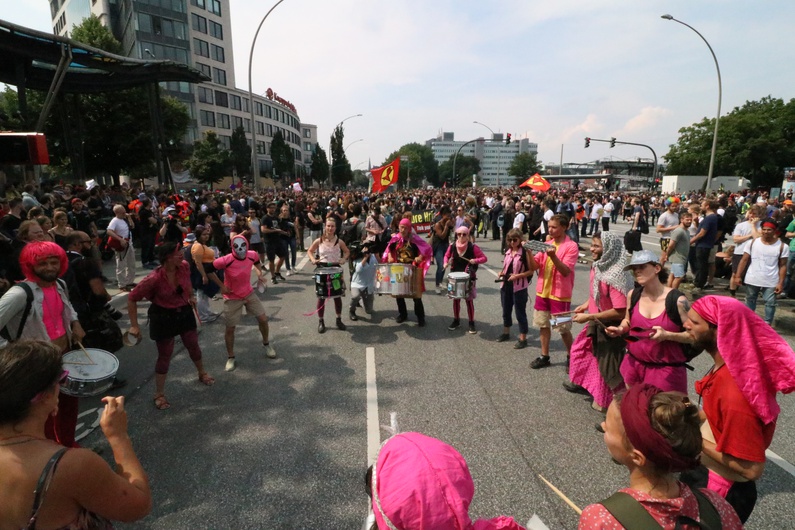 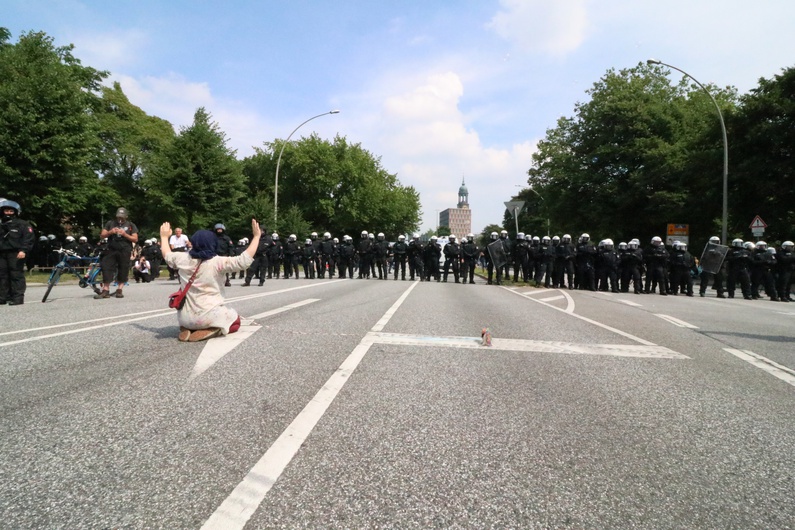 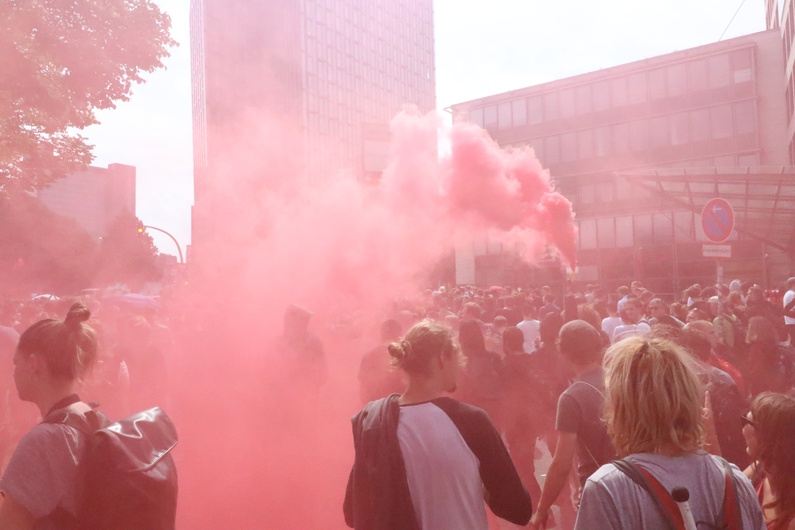 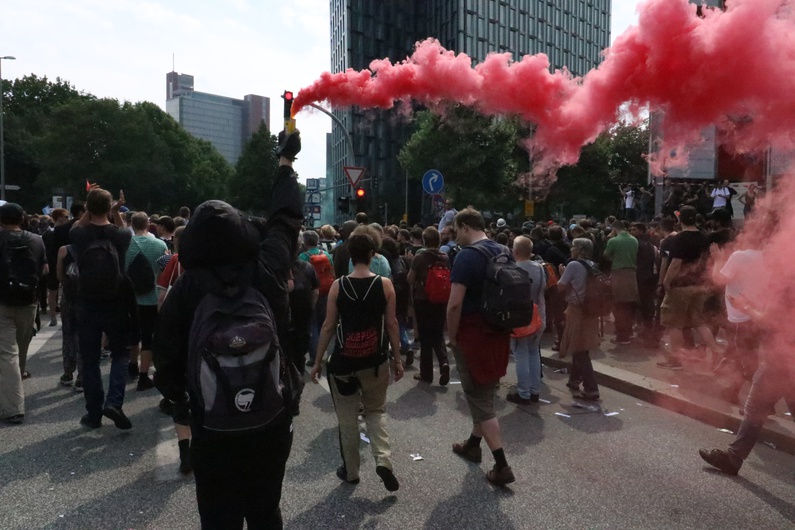 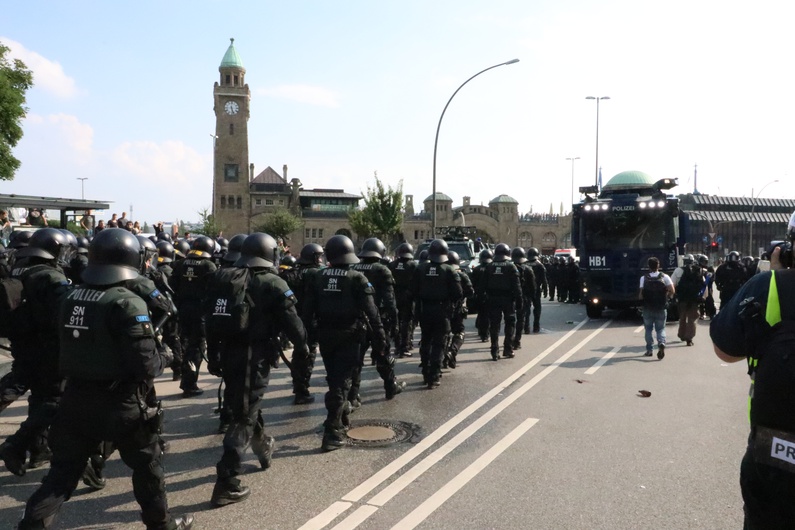 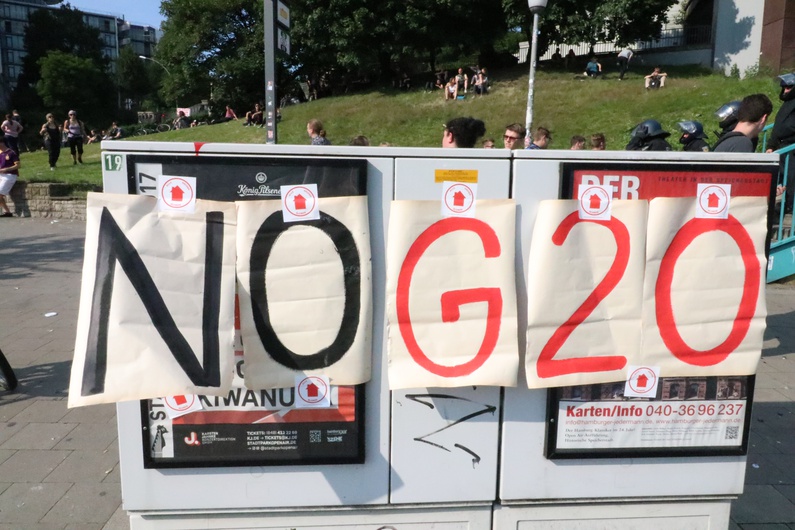 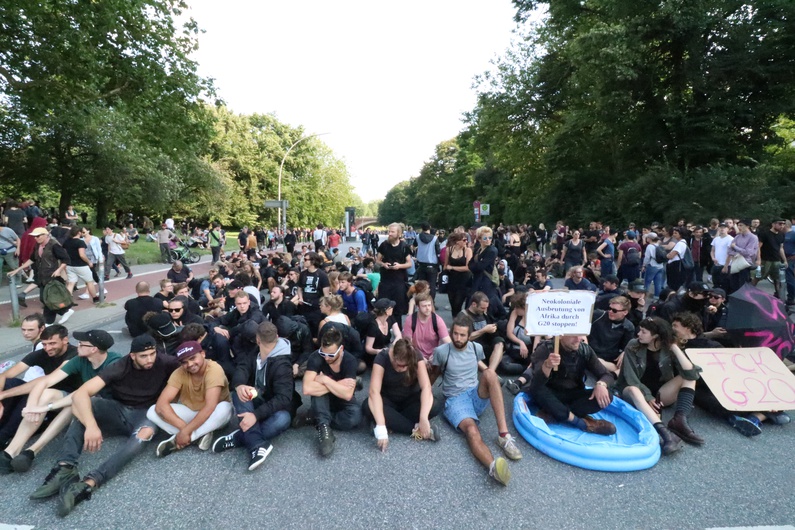 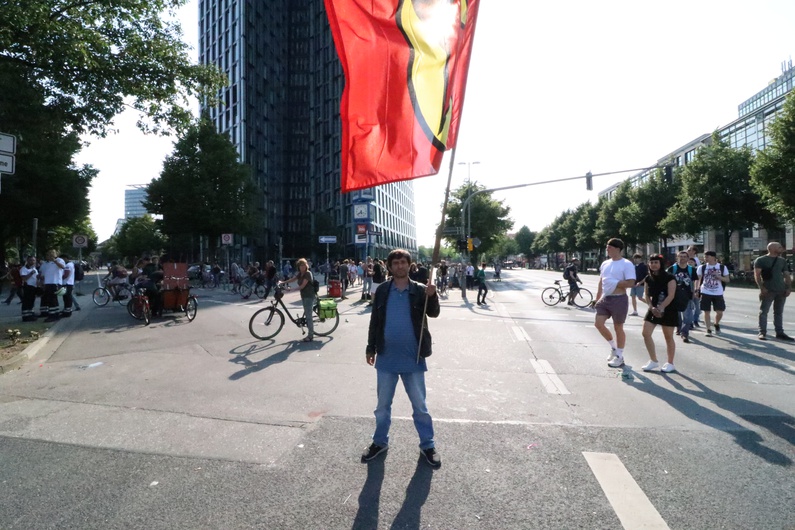 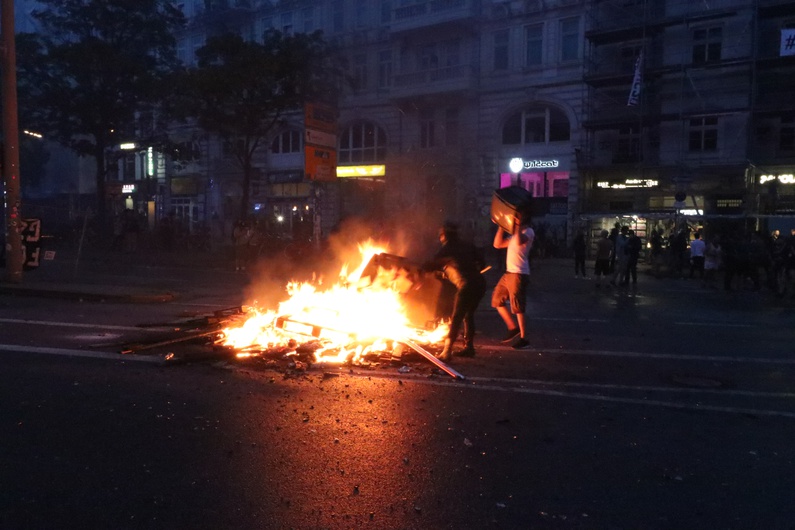 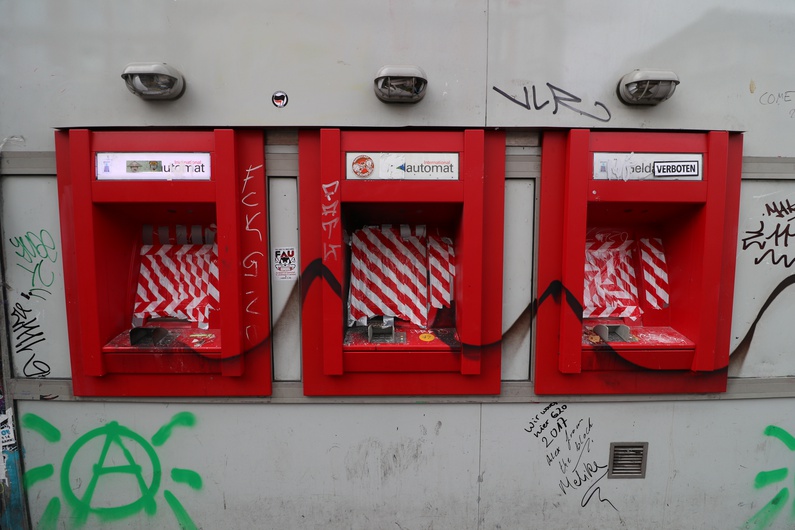 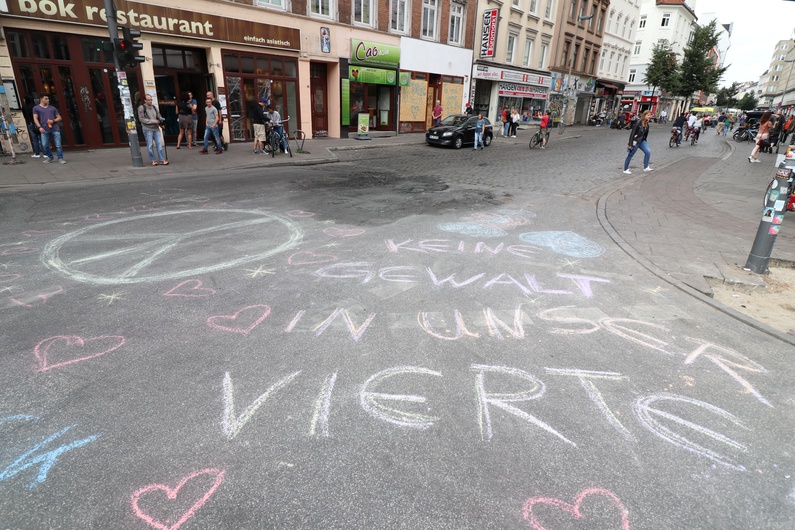 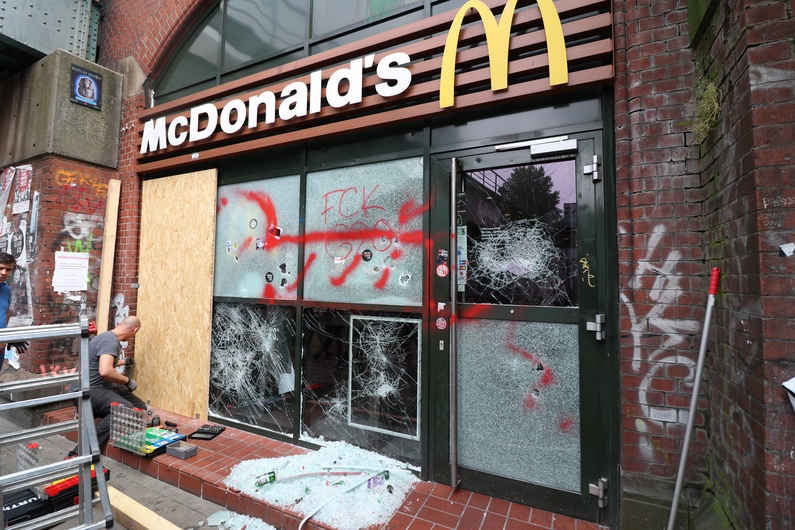