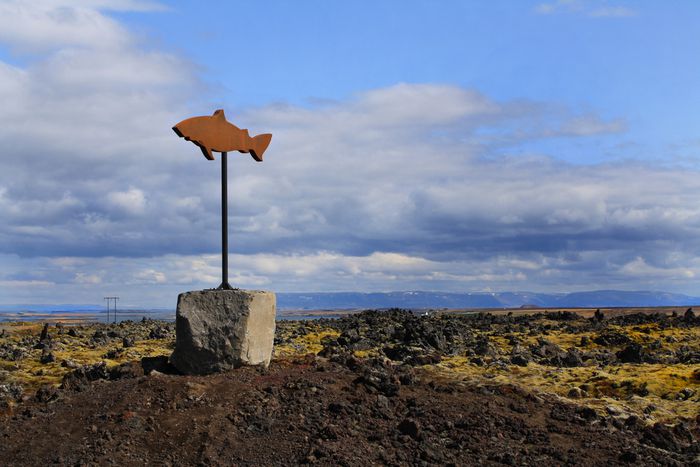 Hákarl: when in Iceland, eat as the Icelanders generally don’t

The name of this traditional dish of fermented shark meat translates as 'rotten' shark. While some Icelanders do eat the traditional dish, many think it’s disgusting and therefore an appropriate and amusing tourist attraction. Tourists – particularly those seeking some fabricated notion of ‘the real Iceland’ – agree

Akin to the kiviaq (rotted auks aged in sealskin) produced by Greenland’s Inuits, hákarl is a traditional Icelandic dish created when basking shark is left to ferment for months until the poisons naturally contained in its flesh have melted away to leave behind a strongly ammoniac taste and the most putrid of scents. There are two types of hákarl: red, which comes from the belly, and skyr, which roughly means ‘yogurt’, giving you some idea of the meat’s consistency and provenance. 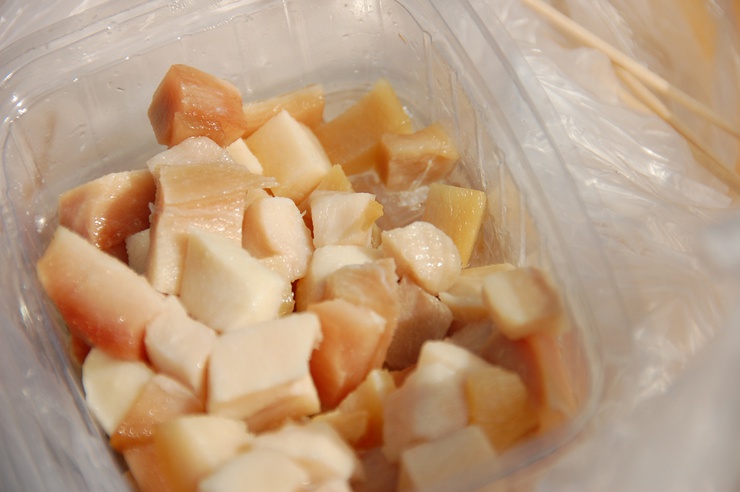 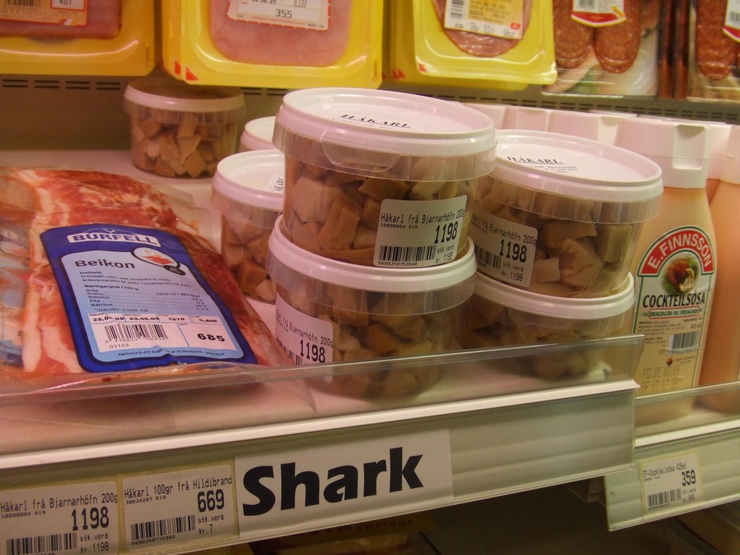 Apparently some visitors – mostly hardy folk from Alpine regions – find it comparable to really, really old, sweaty cheese, but more normal people simply find it repulsive. One ill-advised taster here in Iceland says it was like 'eating the gangrenous, blackened toes of a long-dead polar explorer which have been defrosted and left behind a radiator for a few days.' Most people agree that it tastes -- perhaps predictably -- of rotting flesh, but that it's the burst of ammonia as you bite down that makes it genuinely sick-making. If you want to avoid eating this filth, then you should probably avoid visiting the Bjarnarhöfn farm on the otherwise magnificent Snaefellsnes peninsula in western Iceland. The farm, in existence ‘since AD 866’, is the epicentre of Iceland’s hákarl production and is terrifyingly accessible by day-trip from Reykjavik. 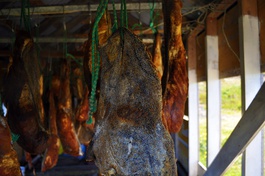 Unfortunately, hákarl is widely available elsewhere too. It is advertised with sensationalistic ‘if ye dare’-style signboards and purchasable both from malodorous food carts and from souvenir shops in vacuum-packs. It is also available much cheaper in supermarkets, but that information is only useful if you plan to serve it at your christmas buffet in order to hasten the deaths of wealthy elderly relatives.

For more casual users, there will probably be opportunities to try it for free: hotel restaurants, tourist shops, and food vendors often pass around pasty, gelatinous little white chunks on toothpicks, which is a more than ample portion for any sane person. But as you vomit a little inside your mouth, do remember that this is a moment of cultural outreach, of touching the ‘real’ Iceland. It is, maybe, even a charitable service to the Icelandic community. After all, in some parts of Iceland watching tourists grimace and quietly retch may well be locals' only form of entertainment...and entertaining it is too. 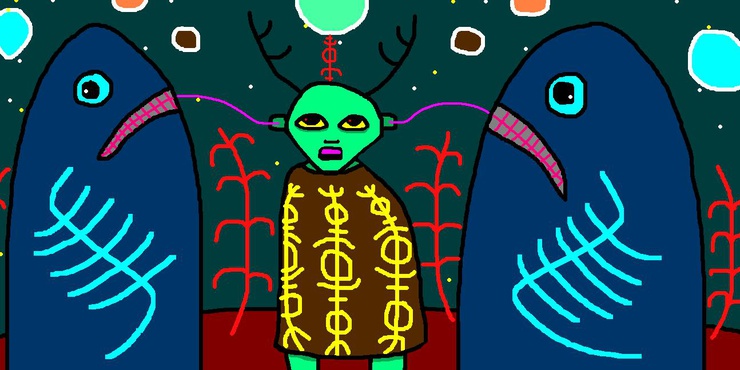