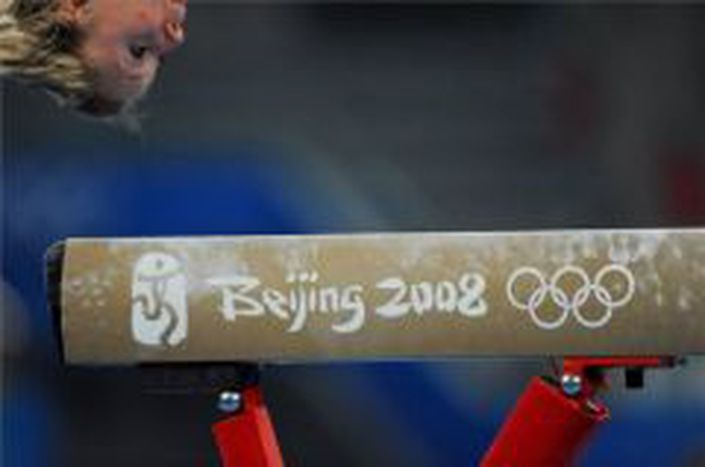 Two athletes will represent the Hungarian Gymnastics in Beijing at the 29th Olympic Games in the following three weeks. Although Dorina Böczögő is just 16 years old she fought her quota for membership of the Team. Besides her, Róbert Gál will attend his second Olympic Games this summer.

The Men’s qualification for Róbert Gál will begin on the 9th and the Women’s for Dorina Böczögő on the 10th of August. Both sportsmen are in good conditions, they shall come into the finals – figures the experts.

From the Citadel of Gymnastics to Beijing 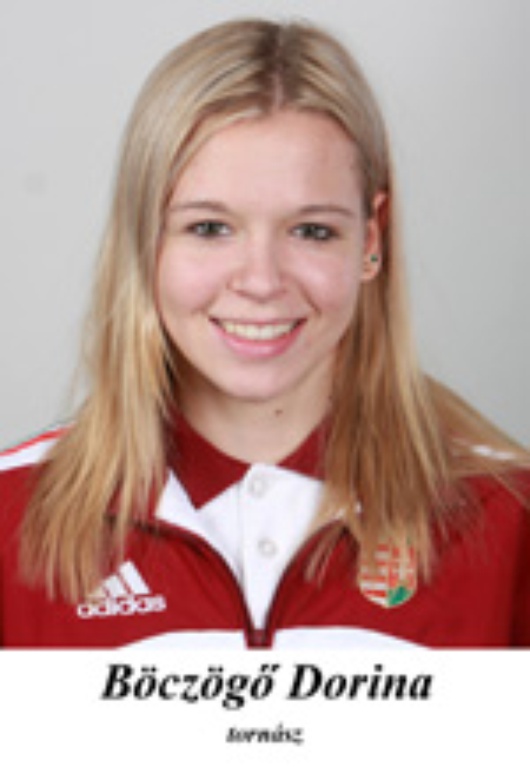 Dorina Böczögő is just 16 years old. With her age, she is the second youngest Hungarian athlete at the Beijing 2008 Olympic Games. This will be her first Olympic Games. The gymnast woman fought successfully quota for the Olympic on the World Championship in Stuttgart in 2007. After securing her participation in Beijing, she collected also some routine on the European Championship and several world cups. She competes on the vault, uneven bars, balance beam and floor. Her best event is vault. 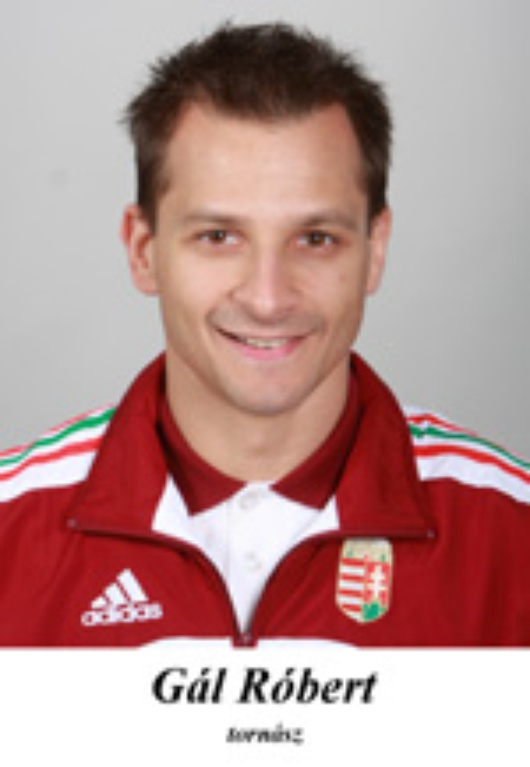 For Róbert Gál Beijing will be the second Olympia. He won bronze medal in floor exercise in the World championships (2005, Melbourne). In Athens in vault he finished at the 6th place. Vault is his favourite event; he hopes coming into the final again. He has to compete in floor, pommel horse, rings, vault, parallel bars and horizontal bars.

Gymnastics is an Olympic Sport since 1986. The word itself derives from the Greek gymnastike, gymnastikos `fond of athletic exercises’; from gymnasia ‘exercise’ and from gymnos ‘naked’. First soldiers practised similar disciplines in the military; creating the origin of the artistic gymnastics. 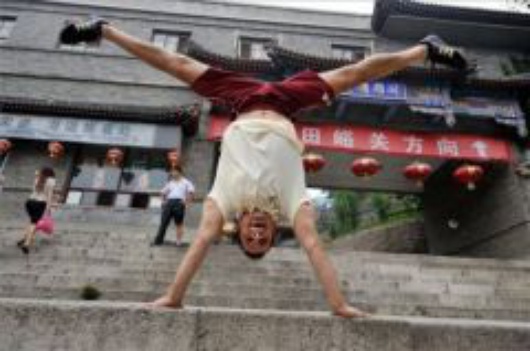 Gymnastics is the 6th most fruitful sport in Hungary in point of the medals got at the Modern Olympic Games. In the last 28 Games we won 39 medals, in which 14 are gold. The most famous Hungarian athletes are: Andrea Bodó, Margit Korondi, Ágnes Keleti, Rezső Kende, Vígh László, Zoltán Magyar. Zoltán Magyar was the premier pommel horse gymnast in the world. After winning two gold medals, two moves was named after him: the Magyar spindle and the Magyar travel. Lastly, Szilveszter Csollány won gold medal in the men’s rings at 2000 Sydney Olympic Games with a score of 9.85.

Unfortunately, Dorina Böczögő did not manage to get in the finals, and finally closed on the 52th place in combined competition yesterday. On the other hand, in vault, she finished the Games on the 12 place with 13.912 points.

Róbert Gál, who during the recent months coped with number of injuries and thus could start his preparations for the Games only in May, finally did not managed to qualify himself to the finals.