Gruevski, the caricature of the Balkans

Can anyone imagine a country in the middle of a financial crisis to spend 500 million euros in order to build..colossal statues for its ''heroes'' in the middle of its capital city? Can you now imagine that despite all these, these ''heroes'' are the apple of discord between this country and its neighbors ?

This is not an illumination nor a science-fiction scenario- its the reality in the Former Yugoslav Republic of Macedonia (FYROM), where Prime Minister Nikola Gruevski is trying to cultivate to his people nationalist sentiments.

What is really odd in this, is that next to the statues of Goce Delchev and Dame Grueve, founders of IMRO,  and the statues of Saint Cyril and Methodius protectors of the Slavs, a prominent position in ''Macedonia'' square has been kept for the statue of Alexander the Great. The height of this statue will be equal to an eight-floor building!! The kitsch compilation will be surrounded by four colossal lions-protectors of the city.. 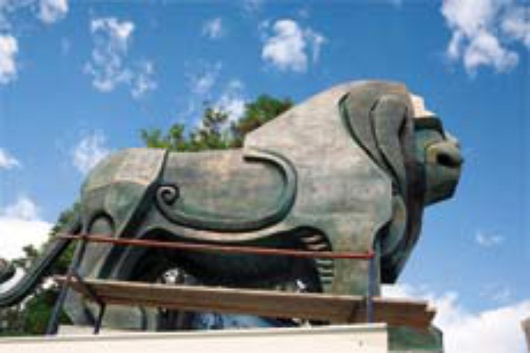 The editor of SPIC newspaper in Skopje, mr. Branko Geroski, in his interview at Greek newspaper ''Kathimerini'' said that this plan is ''an expression of political hegemony of mr. Gruevski and his intention is to change the history, the society and the aesthetics of the country'', while he spoke of a ''De-Slavisation plan'' in order for the PM to win the elections. 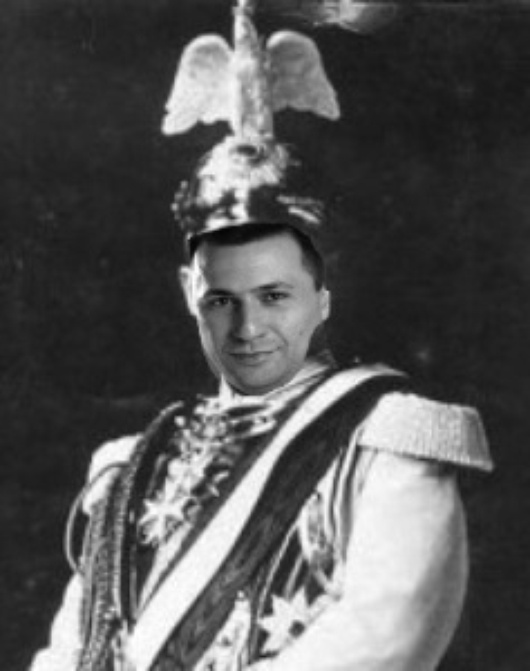 What is now happening in Skopje is ''retarded nationalism''..Events like these, were common during the Willelmine Germany and Britain before World War I...maybe mr. Gruevski should join us in the 21st century and stop being a caricature of Kaizer...

with news from Kathimerini.